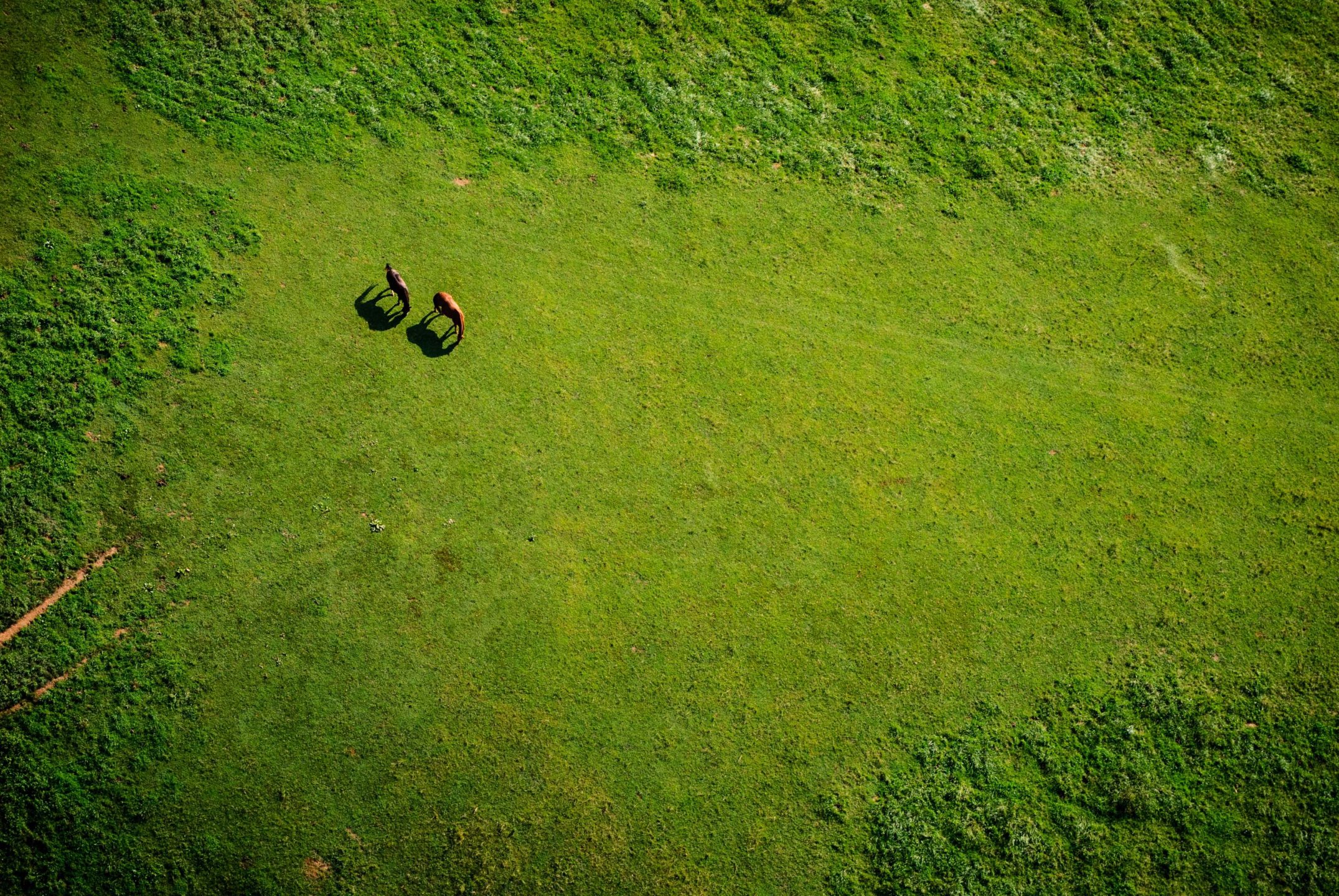 What Is a Vegan and Why You Should Consider Veganism

🤝 The Union of Concerned Scientists is hiring a bilingual West Coast Climate Analyst in Oakland, CA.

🌍 NASA needs help monitoring climate change from space. The position is based in Hampton, VA.

📍 American Humane is hiring a National Director of its conservation program in Washington, DC.

🐮 And ASPCA is looking for an intern to join their Farm Animal Welfare Campaign. The position is remote! Be the change you want to see in the world.