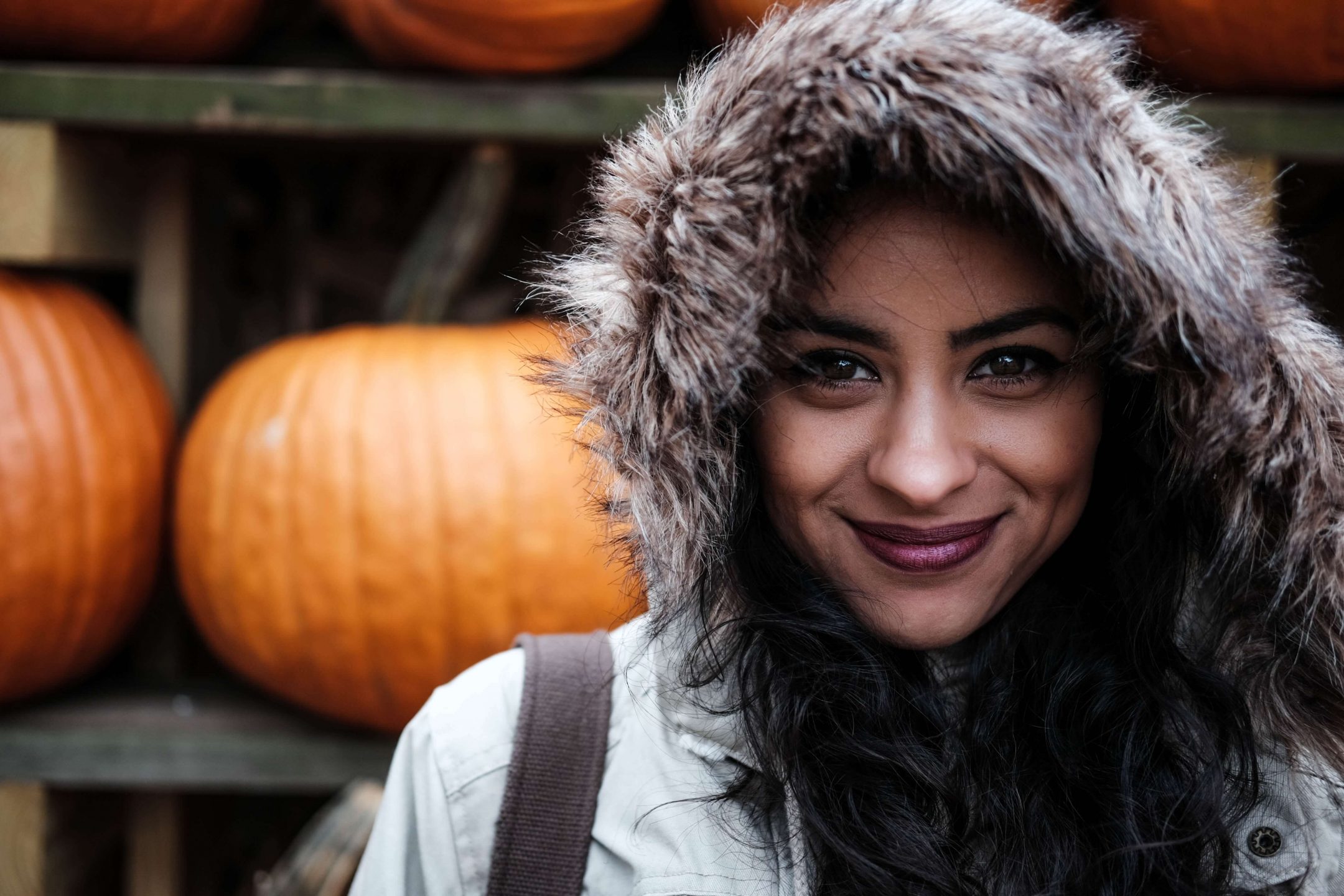 Welcome to the Vegan Capital of the World

As we near the end of Veganuary, the annual challenge for non-vegans to go vegan for the month (and hopefully carry it into the rest of the new year), let’s revisit a classic. How To Go Vegan: The why, the how, and everything you need to make going vegan easy, the guidebook to Veganuary by Kate Schuler (Hodder & Stoughton 2017), is a great point of reference for anyone who is curious about going vegan.

There’s a certain kind of person that picks up this book—the kind of person who cares about something. The beauty is that if you’re new to veganism, you should know that you don’t have to pick one thing to care about. Whatever it is: environmentalism, animal rights, personal health, global and community health. This book has you covered.

Veganism is based on a few overriding principles. But the only thing that makes it exclusive is the commitment to end suffering where ever it presents itself, like so many other social movements. Veganism is accessible to everyone.

Where does veganism start?

Veganism starts where and when you want it to. While this guidebook gives you the how and why you might want to go vegan, the power ultimately rests with you. Veganism is a choice or really, a series of choices. But not everyone wants a label attached to their actions, and that’s okay too.

Whatever you want to call it, the number of people avoiding animal products is on the rise. Over the past decade, the United Kingdom has seen a 260% rise in veganism. Plus, because this number was published two years ago, you should compensate for recent momentum in the movement, especially those concentrated in Britain. A recent study estimated that there are currently 3.5 million vegans in the UK.

All self-identifying vegans fall into the most tradition category of veganism. They eat no animal products whatsoever. Like we’ve said, there are plenty of different ways to approach cutting out meat. Many people refer to the choice as a plant-based diet, avoiding the term vegan all together even though they may be practicing veganism, the diet.

This book will not tell you how to judge someone else’s decisions. But it does make clear that the difference between eating a plant-based diet and being are lifestyle choices. Veganism includes any clothing, furniture, personal growing products, or any other animal product.

Ending animal suffering is the number one reason why most people go vegan. The realities of the industrial food system are hard to bear. We understand and try to present the issue of animal farming with the same sensitivity and care that we show animals everywhere.

Here’s a quick overview of the animal suffering covered, sparing any graphic details.

If you would like to learn more about animal cruelty on factory farms, read our coverage of the industrial food system here.

More than 14 million animals are spared during Veganuary!

Do you care about animals? The environment? Your health and the health of your community? Then take the challenge. You have nothing to lose and animals have everything to gain.

The issue of animal rights is just the tipping point. You can enter the New Year with whatever goal you set your mind to. Maybe you want to reduce your carbon footprint or you’re concerned about your personal health. You want to improve your mental health, focus, or those lingering aches and pains from last year. Whatever it is, it’s a good reason to go vegan.

Sometimes, the biggest challenge to going vegan isn’t yourself, but the people around you. We all know how hard family can be, especially around the holidays. You may have to do a little bargaining to stay sane. It’s hard enough to talk about veganism at the dinner table, so try to get ahead of it if you can. As the book points out, it doesn’t have to be as complicated as it sounds.

“I’ll cook a vegan meal for everyone twice a week if you make sure the other meals can be veganized, too.”

Your everyday decisions can make all the difference

Veganism might start with something a friend mentioned to you about animals. Maybe it starts with a number you read about the environmental impact of beef. It can start with a smile and a wave to an unsuspecting stranger.

Veganism is your own. It’s up to you where and when it begins, as well as how you practice veganism and what you call it. There is no right answer. There is just love, whether it is for yourself, your community, animals and the environment. It’s rooted in a deep love for life.

That’s why we’re committed to talking about it here at Sentient Media. Veganism is love for life in all its forms.

“This was the best decision of my life,” said one Veganuary participate. “I know lots of people say it, and I certainly mean it: I wish that I had been a vegan all of my life. The only regret I have about being a vegan is that I wish I’d done it sooner.”

Spoiler alert. Veganuary is almost over, but your opportunity to go vegan doesn’t expire anytime soon. Pick up How To Go Vegan for expert advice on the journey—all year round.