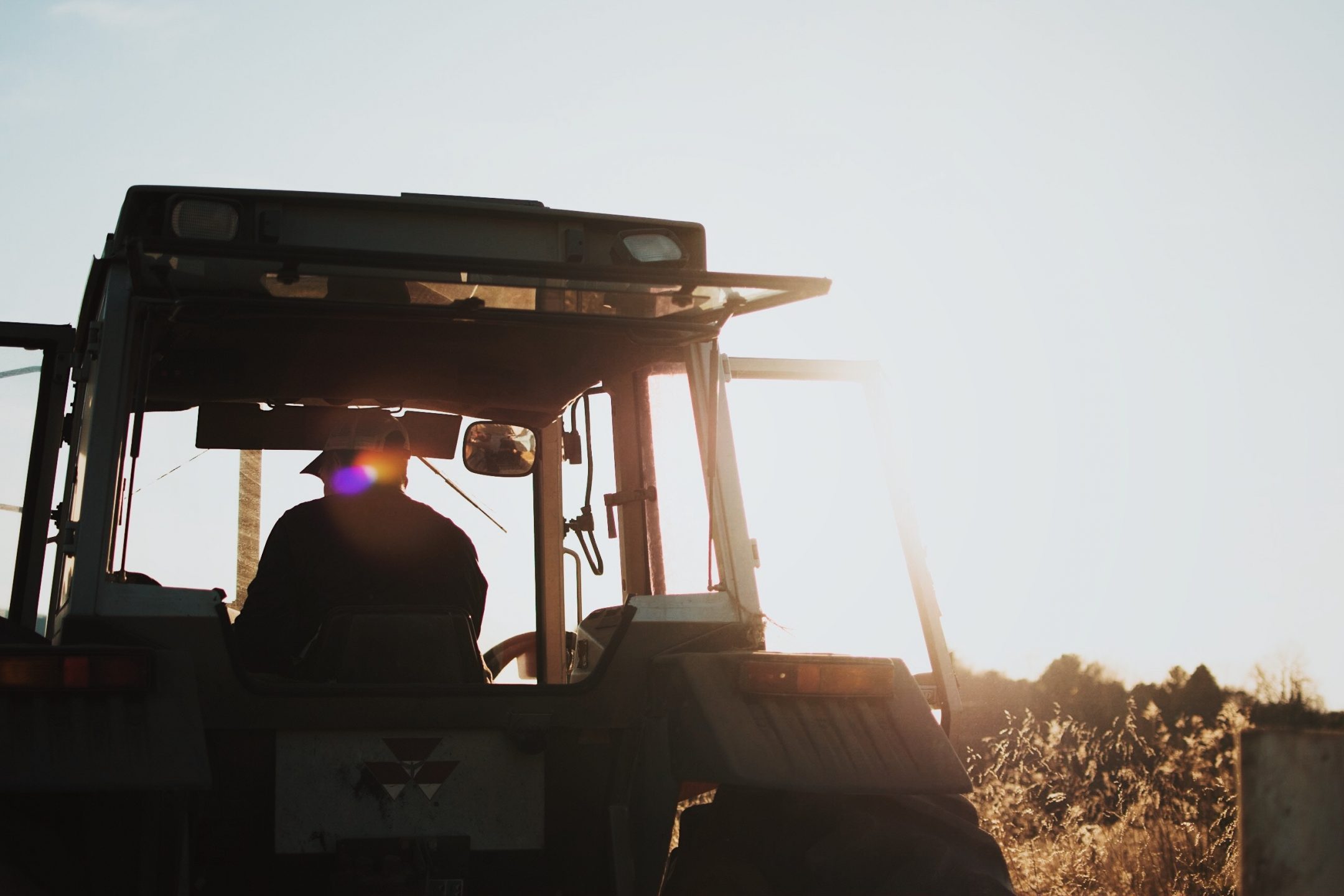 What the Most Polluted Places on Earth Look Like

Every state has some type of right-to-farm legislation on its books, some are written into state constitutions. These laws were created to protect farmers, ranchers, and other livestock producers from nuisance lawsuits. Nuisance claims are often filed by residents who feel a farming operation is damaging their property. Residents claim the farms interfere with their ability to enjoy the land.

All states have varying language when it comes to their right-to-farm laws. The common thread is that they all intend to prevent claims against farm operations established before their new neighbors arrived.

Right-to-farms laws begin to take shape towards the end of the 1980s as suburban developments expanded into rural communities. Many developments competed with farmers and livestock producers for land, so to protect farmers, legislatures passed protective measures, now called right-to-farm laws.

Over the years, industrial agriculture companies and lawmakers utilized right-to-farm laws to protect big ag interests from mounting lawsuits. Plaintiffs not only cited odors and noise but public health concerns coming from local farms. This resulted in intense litigation in court and tougher right-to-farm laws, particularly in states like Iowa and North Carolina where the livestock industry is the backbone of the local economy.

How Does Agriculture Cause Deforestation, and How Can We Prevent It?

Your Guide to Slashing Single-Use Plastic