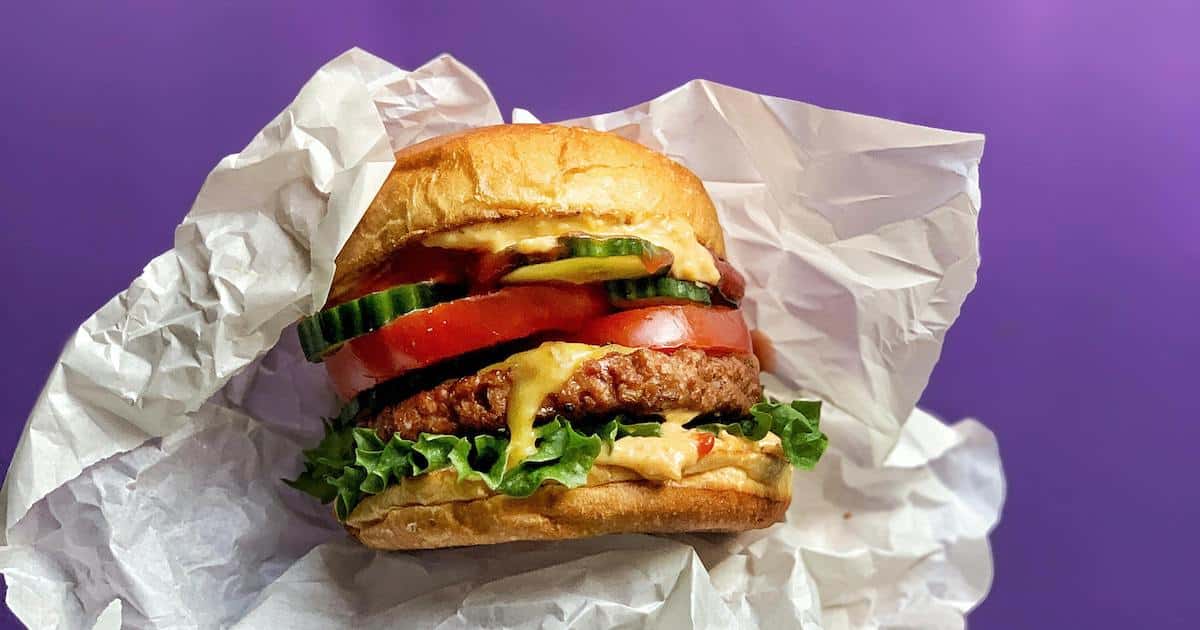 Collaboration and Activism: Strength Through Alliances

The European Parliament has rejected proposals to ban plant-based foods from being marketed as burgers, sausages, or steak while failing to support much-needed reforms to the European Union’s agricultural policies.

EU lawmakers resisted pressure to vote for the ban from meat lobbyists, who had claimed without evidence that meat-free products marketed using words like “burger” and “sausage” would mislead and confuse consumers. However, the dairy sector is celebrating as Parliament voted to tighten existing restrictions on plant-based dairy alternatives. Apart from coconut and almond milk, peanut butter, and ice cream, dairy-free products can no longer be called things like “vegan cheese” or “yoghurt-style”.

Campaigners have condemned the banning of dairy terms, but are pleased to see the ban on “meaty” terms rejected. They believe a vote in its favor would have undermined the EU’s efforts to promote plant-based diets as part of its Farm to Fork Strategy for improving the nutrition and sustainability of Europe’s food. As Jo Swabe of Humane Society International put it, the ban would have created “unnecessary barriers for the growth” to the plant-based food industry.

These results represent a partial victory for common sense and a recognition of the direction of travel of the European diet. But the European Parliament gave in to lobbying from the agricultural industry on reforms to its Common Agricultural Policy (CAP). The proposed CAP, which will be in place for the next seven years unless the European Commission withdraws it and restarts negotiations with EU member states, poses a much bigger obstacle for the EU to achieve the goals of its Farm to Fork strategy as well as its Green Deal, which is supposed to make the EU the world’s “first climate-neutral continent”.

Today, final votes took place over a series of proposed amendments to the CAP, with a majority of Members of the European Parliament (MEPs) voting against increasing the climate and environmental ambitions of the policy. A majority of MEPs voted against a 30 percent emissions reduction target for agriculture by 2027. They failed to ring-fence sufficient funds for eco-schemes such as making more space for nature on farmland; to attach meaningful environmental conditions to farming subsidies; to link the goals of eco-schemes to the goals of the EU’s Green Deal, or to ensure any improvements on damaging and polluting agricultural practices.

“The European parliament voted to massacre nature today,” said Harriet Bradley, EU Agriculture and Bioenergy Policy Officer for Birdlife Europe. “Deciding that they know better than science, they showed that they represent the intensive farm lobby and oligarchs, not European citizens.”

In this context, the permission given to the plant-based food sector to keep describing burgers as burgers is a small price for the meat industry to pay as it reaps the much more substantial rewards of an agricultural policy that allows it to carry on with business as usual.