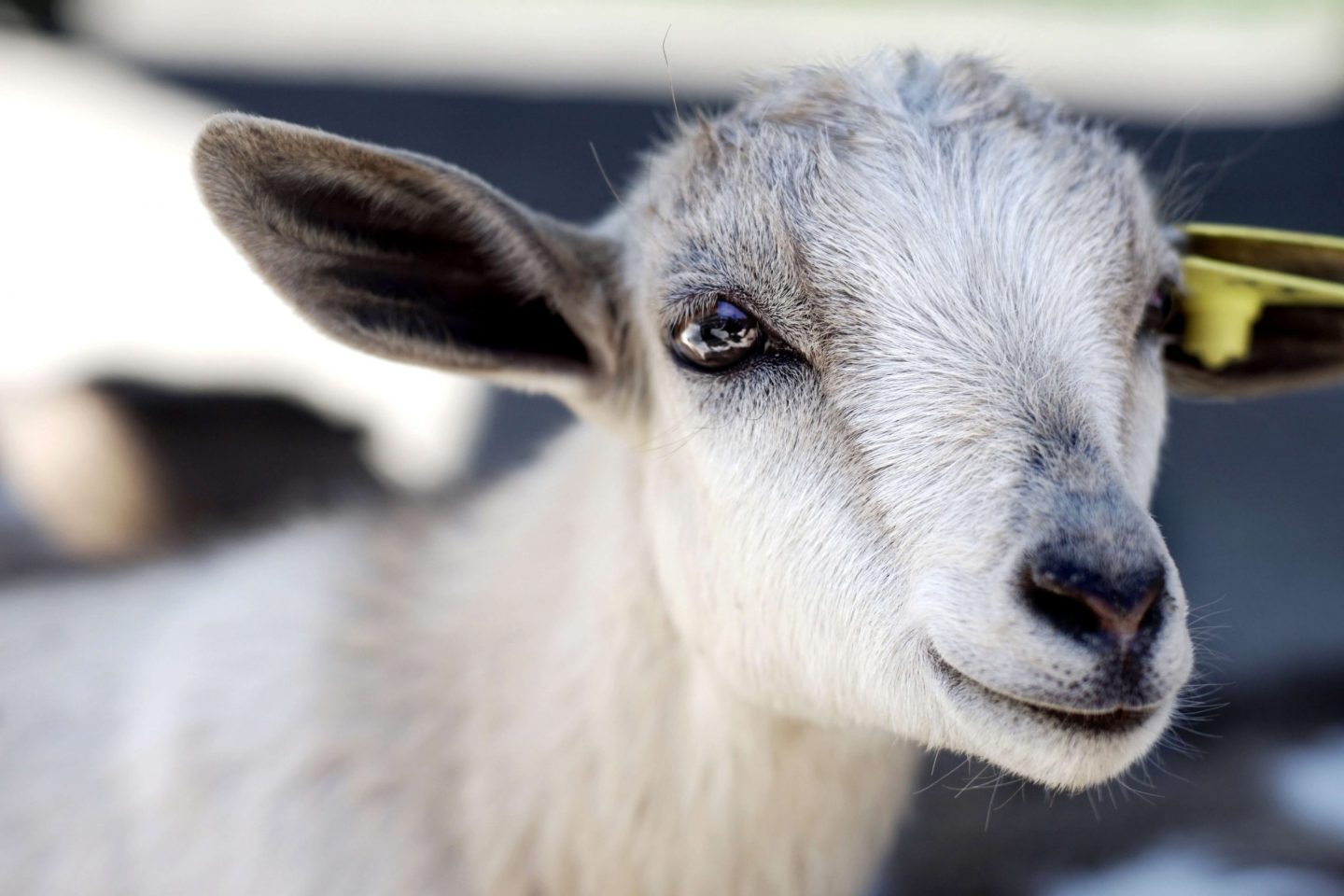 Veganism is shaping up to be the ethical fight of the century. In a brilliant tribute to the fight ahead, Clair Linzey and Andrew Linzey of the Oxford Centre for Animal Ethics published a collection of essays from 25 of the most forward-thinking vegan and vegetarian writers from 11 different countries. The result is the 318-page moral heavyweight Ethical Vegetarianism and Veganism (Routledge 2018).

Finally, arguing for the end of animal suffering is getting the time and space it deserves. There really is not a single topic more ethically frustrating and important to talk about. Trillions of animals are killed for food every year. How do we continue to ignore the loss of life on such a massive scale? Ignorance is not bliss—not for animals. And while public protest, through things like open rescues, marches, and petitions, stands up to the cruel systems causing animals to suffer, there is another form a protest that hits even closer to home. Given the choice, what we eat is an ethical dilemma that most of us go through life never talking about.

Choosing not to eat meat is a form of protest. If you’ve ever seen pictures of protesters dressed in chicken suits outside of McDonald’s, you can recognize how much effort most forms of protest take. Not everyone is ready to dress like a bird to make their point. McDonald’s simply is not the right venue for everyone’s beliefs, and that’s okay. Vegetarians and vegans are starting the conversation at the dinner table. What they choose to eat comes with a big helping of ethics, no matter their reasons for choosing not to eat meat. We’re not here to say that going vegan is the easy thing to do, but for those ready to show their love for animals in action, veganism is the right thing to do.

It’s time to take suffering off our plates

There’s a lot of suffering in the world, but none felt on by the sheer magnitude of animal suffering. That’s why we’re looking to vegans like those who founded what is now considered the oldest vegan organization in the world, The Vegan Society, in 1944. They exist with unprecedented rigor and dedication to the cause. Over the years, they’ve shown that heart (and a B12 supplement or two) is all you need to eat ethically.

If you maintain a purely plant-based diet, you know that some nutrients are inevitably left out. In a survey of UK vegans, 73% reported low levels of B12, a nutrient that binds to animal protein better than plant protein. About 25% of vegetarians said the same, compared to just 2% of omnivores. The problem stems from the chemical makeup of plant protein, which is a 10-20% less effective source of B12. Vegans use fortified foods and supplements to make up the difference.

Anyone new to a vegan diet should know that variety is what counts. Plus, everyone could do with less of their old routine, especially if that includes heavy intakes of salt and sugar. Less processed food, more green things (preach)! Whole grain over refined grain. That one is about sugar too. There’s a lot in white bread and white rice. Get your omega-3s with flaxseed oil. The list goes on, and it’s notably longer than lists found on vegan health blogs. The really cool thing is that these recommendations are meant for everyone. Animal protein is not helping. It’s hurting your body and trillions of animals every year. Just think. You can achieve proper nutrition, good health, and contribute to zero animal suffering by adopting a vegan diet.

The size of the problem

It’s hard to picture a factory farm for a lot of reasons. Most of us probably don’t want to. Others haven’t been there. What’s wrong with eating animals if you never see them as animals? Precisely that. There is nothing inherently wrong with a piece of meat because it is just that—a piece of meat, not an animal. The practice of eating animals rarely comes under public scrutiny. But that precedent is changing. As the world sees more of factory farms, attitudes will slowly start to shift. That’s why we do what we do.

The size of the problem presents itself when we ask farmers exactly what they’re doing to animals behind closed doors. Here’s one example from the United States Farmers and Ranchers Alliance. “Farmers and ranchers are committed to the safest and most appropriate care for their animals. They care deeply about the health and safety of their animals and take pride in them.” Out of sight, out of mind, as the old saying goes. What we don’t know can’t hurt us—but it can hurt animals. Farmers rig the industrial farming system for their own capital gains. If that means they’re so “proud” of their animals that they’re willing to force them into a life of suffering so they can turn a profit, then we have a very, very big problem on our hands.

How far will we go to keep eating meat?

Around the world, people eat more meat now than ever. While Western countries are open to ideas like ethical veganism, most of the world sadly is not in the position to do so. And many Americans fall to cognitive dissonance. They love animals but eat meat. Ethical veganism makes the connection between animals as sentient beings—with their own thoughts and feelings and right to life—and animals as meat. When this connection is made, meat is not food anymore. It’s dead body parts. Bridging the gap between the world’s addiction to eating animals means bringing as many people physically closer to animals as we can.

Only then can we change human and animal lives for the better. The morality of our civilization depends on it. The culture of cruelty needs to end before we can take the next step towards a truly ethical world. Given all of this information about the state of the human-animal relationship, you may feel a bit overwhelmed. Recognize that that uncomfortable feeling is a good thing. It means you care.

Bottom line: Read this book Ethical Vegetarianism and Veganism with two things in mind: you can be the change you want to see in the world. And you can start by loving animals like sentient beings, not pieces of meat.