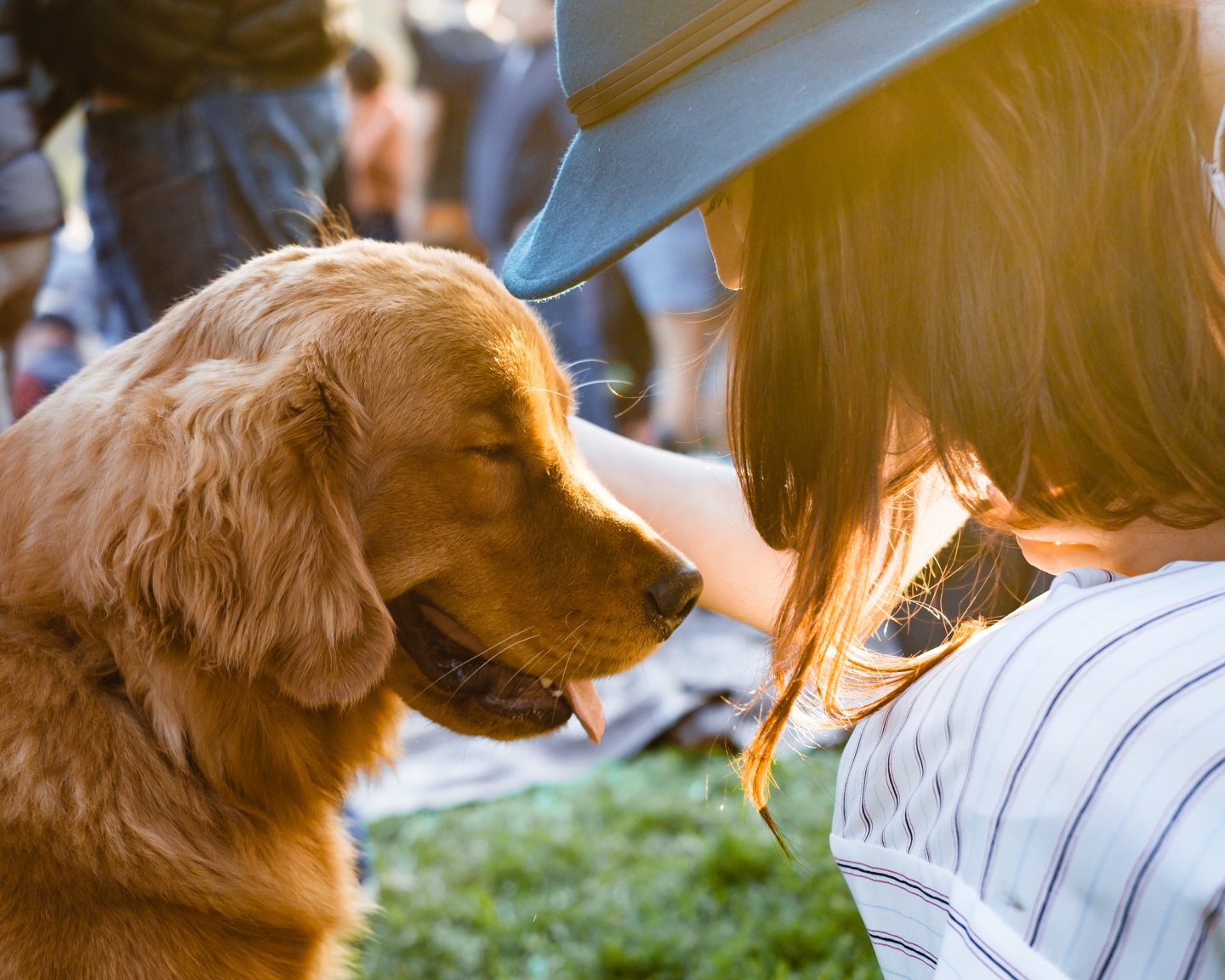 Our Companions: Snow the Bunny, Queen of the Yard

Our Symphony with Animals: On Health, Empathy, and Our Shared Destinies (Pegasus Books 2019) by neurologist and public health specialist Dr. Aysha Akhtar is a true testament to the power and importance of our relationship with animals. In 265 spell-binding pages of ethical exploration, Akhtar shines a light on the animals we invite into the deepest and, oftentimes, the darkest corners of our lives.

Following the tack of prolific animal thinkers like Frans de Waal and Gregory Berns, Akhtar breathes new life into the most fundamental beliefs of what it means to laugh, smile, and cry with an animal by your side. Our Symphony with Animals is new required reading for anyone interested in humans’ timeless connection with animals.

Our connection with animals is not taught to us in school, but instead picked up through definite expressions of personality – a wagging tail, a cocked head, and a look that says, “Want to play?” – from the animal friends we so readily invite into our lives.

Meeting an animal is like making a new friend. But what we often don’t consider, and what Akhtar astutely points out, is that animals make friends in ways humans can’t.

Animals don’t judge us. They don’t compete with us as other humans do. They provide us with emotional support and foster relationships without saying a word. They jump in our beds, invade our personal space, oink and bark and purr at all hours of the night, and in return, we love them dearly.

The relationships we foster with animals represent the building blocks of a healthy life. When life is good, our animal companions are right there, ready to join in on the fun. That much we know from an early age and needs no explanation. And when life is going badly, somehow, our companions always seem to know what’s wrong:

“When we are at our most vulnerable – at a time when speech fails us – our friendships with animals prove to be so healing precisely because human language is not needed. An intrinsic, intuitive way of knowing links us with other species. We communicate with other creatures by translating each other’s body movements, eye expressions, postures, and sounds. Communicating this way requires in us the ability to imagine and understand what an animal is thinking and feeling. In other words, it requires empathy – the great connector.”

Empathy for animals, or empathy for anyone, for that matter, begins the ability to think beyond oneself, and it’s not unique to humans. Cows, pigs, and many other animals are intensely social. They seek out a connection with their family and friends in times of struggle much like we humans reach out to old friends after a loved one dies.

In the plainest sense, humans and non-human can perceive another’s experience, given their circumstances, and imagine what it feels like to be them. It should go without saying then, although it bears repeating, that animals don’t want to suffer, as no living, breathing creature would.

“We are naturally inclined to connect with animals and yet we continually act against this inclination,” Akhtar explains. “When we go against our natural empathy for animals and inflict violence on them, either individually or systematically, we open ourselves to all forms of violence.”

She goes on to give an example, as she does time and again, of humans’ strained relationships with animals and how individuals like Dr. John Gluck are putting empathy on the mend. Gluck began his career as a primate researcher, meaning his mission was to experiment on monkeys in the name of science. To study the effect of social deprivation, for instance, he put baby monkeys in isolation chambers for up to two years. The experiment was crippling, leaving the monkeys deeply disturbed.

But in the 1970s, during the early rumblings of the animal rights movement, he started getting letters protesting his experiments on animals. One letter, in particular, stood out. The letter simply said, “Knowing you’re there doing what you do… it has harmed me.”

Gluck never wanted to harm anyone. He always considered himself an animal lover, but when his love for animals got in the way of work, he learned to look the other way. The outcry from animal advocates disgusted by his disregard for the lives of his research animals woke something up in him. In the days and years that followed, Gluck began to second guess his work as an animal researcher, stating very publicly that “our treatment of animals is a direct reflection of our values toward life and one another,” and that if we acknowledge the ethical limits of testing on humans, we must do the same for animals. He is now a bioethicist at the Kennedy Institute of Ethics at Georgetown University, emeritus professor of psychology at the University of New Mexico, and emblazoned animal rights advocate.

Akhtar sees the importance of rebuilding our relationships with animals just as clearly. “As our understanding of who animals are continues to evolve, so too does our empathy,” she writes. “We suffer when animals suffer.”

Our Symphony with Animals is brilliant in every sense of the word. Akhtar weaves together stories of compassion and conflict, introducing characters from all walks of life – a former mobster, an industrial chicken farmer, and a Marine veteran with PTSD – who have been profoundly affected by animals. This book goes to show: No matter who you are, we all have a lot to learn from the animals in our lives, whether they walk on two legs or four, hop, slither, crawl, or roll around in the mud.

Bottom line: Read this book if you still need convincing that our connection with animals goes both ways. They need us as much as we need them.