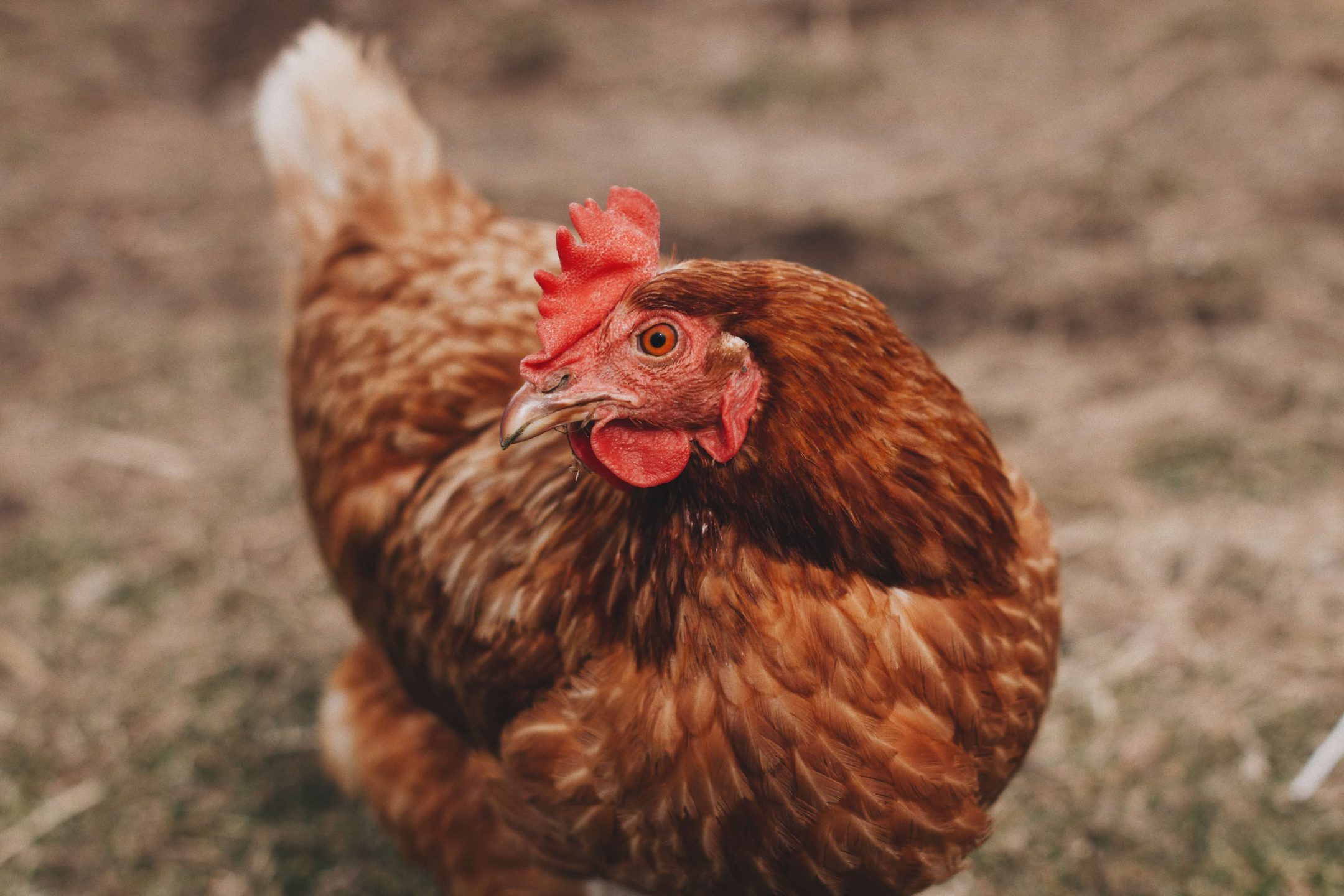 Year of the Pig Is Starting. Let’s Consider the Pig.

Few authors have captured the illustrious lives of animals in fiction. Leave it to Nobel Prize winner J.M. Coetzee in The Lives of Animals (Princeton University Press 2016). Captivating and serious, yet full of beautiful description and South African character, this book does justice to Coetzee’s legacy as both a storyteller and philosopher.

There’s a certain separation implied here, and that separation brings life to even the smallest moments throughout the book. If we as humans have to think our way into the lives of animals, then there must be an assumption, either by us or by animals (or both), that humans are different. Maybe this only becomes apparent in self-reflection. Maybe it doesn’t really exist.

Coetzee brings the transformative experience of life in his home country, South Africa, to everything that he writes. The Lives of Animals is no different. Then, think about how his framing question might work in reverse.

What is the motivation for treating men like dogs, if not to strip them of their morality?

“By treating fellow human beings…like beasts, they have themselves become beasts.”

But the point is made clear that this exchange isn’t really about the Holocaust, at least, for the characters of the story. It’s about sensibility and how difficult it is to truly convince someone that their position is flawed. Convincing them to abandon their position and adopt yours is even harder.

The certain distance so described by the framing question—that humans and animals are different, whether this is a perceived difference or an inherent different—provides another lens into the comparison of humans and cattle.

Just because one creature is treated like the other does not give it the same moral ground as the other, at least, that’s according to one side of the debate.

That same side would go on to tell you that human beings eat animals, and most of us do not look at them any differently for it. “This is life. Everyone else comes to terms with it.” Then the main character, a lecturer and philosopher, asks herself the all-important question, “Why can’t you?”

Why is it okay to kill a cow?

Put in its simplest form, literary theorists Wendy Doniger describes the problem every human being alive today will likely face at some point in their lives. “The argument that humans (but not animals) are created in the image of god is often used in the West to justify cruelty to animals.”

Take god out of the equation. The logic is still the same. Humans justify their cruel mistreatment of animals because we think that they’re better. Keyword: think.

The novel does not reach a conclusion, but instead, Coetzee invites as many voices as possible into his space. Philosophers, poets, novelists, scientists, academics, parents, children, and friends all try to answer one question. Why do we treat animals the way we do?

“Do we have something in common—reason, self-consciousness, a soul—with other animals? (With the corollary that, if we do not, then we are entitled to treat them as we like, imprisoning them, killing them, dishonoring their corpses.)”

Whether or not you’ve read his work, you probably know that Peter Singer considers all animals equal. They are entitled to equal consideration of their interests. In short, they have a right to life similar to what we call human rights.

As Singer puts it, pain is pain, no matter what the species of the being that feels it. But taking a life is different because different animal species have different capacities for living and taking life. The classic example is a dog’s sense of smell. It’s better than yours or mine, but does he deserve any more moral consideration because of it? If the house is on fire and you have to choose between a dog and a person to save, well, who’s it going to be?

By the end of the novel, Coetzee escapes most of these arguments through mere dialogue. When one character is rambling, another tells her she’s rambling.

He also escapes the logical prison he builds for himself in form. Because the characters are fictional, the device of fiction becomes the entire argument. You might look at this work like a prompt, which many prominent animal rights scholars did. Singer did not have all nice things to say about Coetzee, again, bringing out the beauty of his chosen form.

Fiction enlivens the human spirit in ways a nonfiction lecture series could not. “But are they Coetzee’s arguments? That’s just the point–that’s why I don’t know how to go about responding to this so-called lecture. They are Costello’s arguments. Coetzee’s fictional device enables him to distance himself from them. And he has this character, Norma, Costello’s daughter-in-law, who makes all the obvious objections to what Costello is saying. It’s a marvelous device, really.”

Singer’s penultimate criticism is that Coetzee does not have to make any real claims because of this clever rhetorical device he has created for himself. And when Singer is asked why not try the same trick in response all he can say is, “Me? When have I ever written fiction?”

Spoiler alert. The Lives of Animals is as validating for the avid animal rights reader as it is frustrating. Coetzee does not hesitate to show you the other side and in doing so, the brilliance of his work shines through.