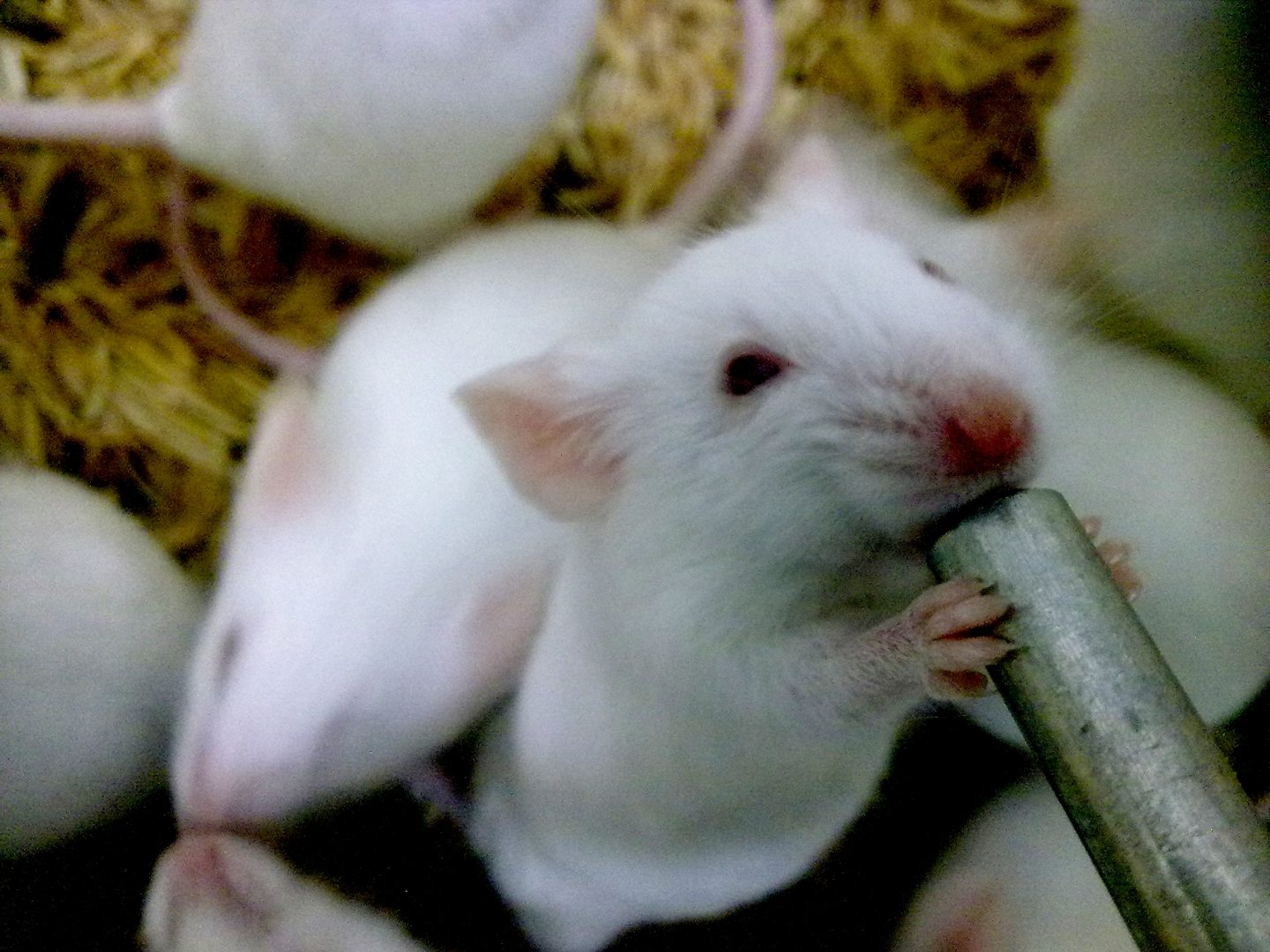 ‘Think about the animals you actually need,’ is the message research laboratories across North America have been receiving in the wake of the COVID-19 outbreak and subsequent shuttering of universities. With most studies quickly coming to a halt, and most animal care staff no longer working, university labs have been reportedly killing off those animals suddenly deemed expendable. While these mass killings once again showcase the true position of animals within scientific research—as mere disposable objects—perhaps more importantly, they also further call into question the actual necessity of animal models to begin with.

In a follow-up article published by ScienceMag.org, a PETA senior vice president, Kathy Guillermo, asks, “Why are these animals—when the experiments were approved by the school’s oversight body—now so easily discarded?” She adds, “Experimenters are again choosing the path of convenience and simply killing animals who should never have been bought, bred, or experimented on in the first place.” The article goes on to explain that rodents are typically killed not via humane euthanasia methods used on our pets, but rather by carbon dioxide gassing and neck breaking.

However, according to Dr. Charu Chandrasekera, executive director of the Canadian Centre for Alternatives to Animal Methods at the University of Windsor in Canada, this culling of rodents in laboratories isn’t actually out of the ordinary, “or something that happens just under extraordinary circumstances like COVID-19.” Rather, she says it is “business as usual; It’s just that COVID-19 made it happen almost overnight.”

Chandrasekera explains that experimental rodents are always killed at the end of studies. “All undesired rodents are culled throughout the year, as needed,” she says. “For example, when researchers create genetically modified mice or use only one sex for their studies, you cull the ones with the wrong genetic composition; you cull the other sex; you cull those who are too old; you cull the extra to reduce vivarium costs over Christmas holidays.” Chandrasekera, a long-time biomedical researcher who has worked with animal models in the past admits: “I have witnessed it. I have facilitated it. I have done it. It is unthinkable for me now.”

Today, Chandrasekera’s work focuses on the development of human-based research methods, in-part utilizing human stem cells and 3D printing to create what have come to be called ‘disease in a dish’ and ‘organ on a chip.’ Her move away from animal models was motivated first by science—since ninety-five percent of drugs tested to be safe and effective in animal models fail in human clinical trials—and then by ethics. “Rodents are a tool in science, a means to an end,” she says. “They receive a certain standard of care, but they are not even worthy enough to be included as animals in the Animal Welfare Act of the USA.”

Dr. Emily Trunnell, a neuroscientist working with PETA agrees, stating in the blog, “The novel coronavirus pandemic should be a moral and scientific reckoning for universities that have harmed and killed animals in studies that are expendable. The mass graves of animals should tell us that cures will only come with human-relevant, non-animal research methods.”

In fact, it appears that when researchers really need to get results fast, they can skip over testing on animals entirely. Moderna biotech in Cambridge, Massachusetts, has developed a possible COVID-19 vaccine and is currently testing on human volunteers, without awaiting results of animal trials. Moderna’s chief medical officer Tal Zaks told Stat News, “I don’t think proving this in an animal model is on the critical path to getting this to a clinical trial.” Further, it appears that standard lab mice are not even susceptible to COVID-19, and cannot be used for testing at this stage anyhow.

Another important point regarding animal testing is the sheer waste of resources. In the same blog post, PETA states the group is “questioning why billions of taxpayer dollars are being used on experiments that can easily be ended or that involve animals who, apparently, are considered ‘extraneous’ to the testing in the first place.”

And PETA isn’t the only group highlighting the issue of wasted funds. Justin Goodman, vice president of advocacy and public policy at taxpayer watchdog group White Coat Waste Project, adds, “If taxpayer-funded animal experimenters are abandoning their wasteful studies and helpless animals, they should also immediately be returning their unused money to the federal government so it can be used for critical efforts to fight COVID-19.”

‘To think hard about the mice they actually need’ is a question that researchers and universities should be asking all the time, says Chandrasekera, “long before this stage.” With the number of animals used in research continuing to go up, she adds, “researchers need to think long and hard about the actual need for animal studies long before—at the hypothesis generation, experimental design, grant review, and institutional animal care committee approval stage—not after they have already been funded, approved, and generated colonies with hundreds of animals.”

The killing of laboratory animals in the wake of the COVID-19 pandemic only reinforces how sentient beings are objectified within science, as dispensable and disposable. It also casts further doubt on the relevance and necessity of animal models in current scientific research and raises questions about how much this is all costing us, and the animals.