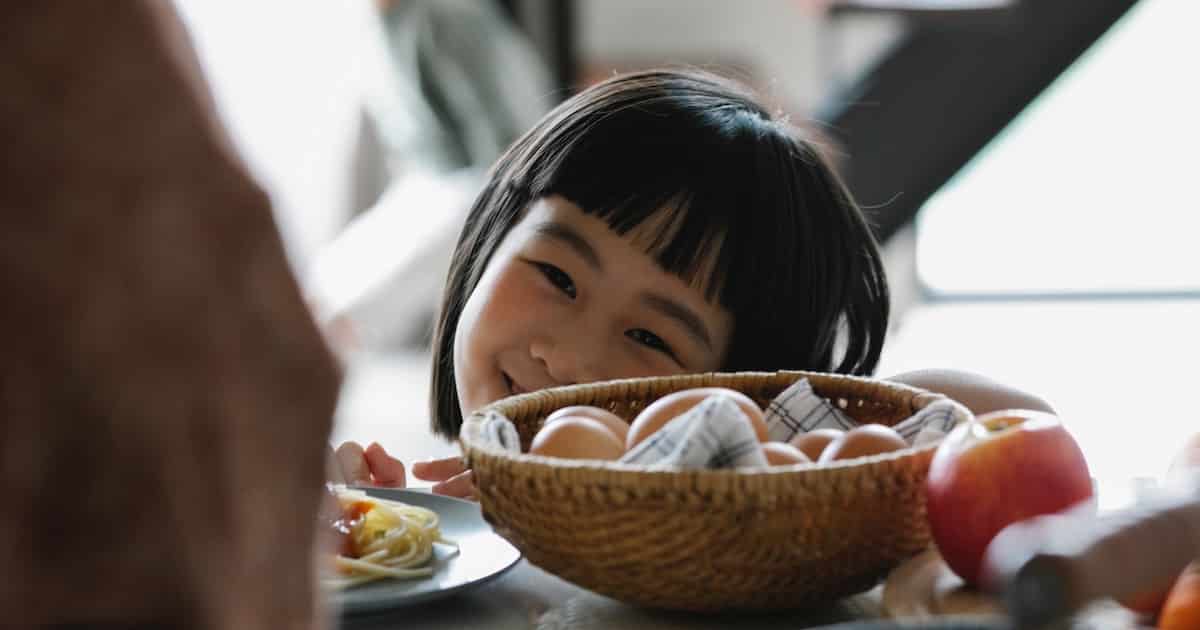 Eating a plant-based diet may seem daunting. Perhaps the thought brings to mind awkward situations asking waiters to swap out foods or make modifications. This picture of plant-based is quickly becoming erroneous as making the transition becomes easier every day with a wealth of resources available for free and restaurants offering new plant-based options seemingly daily. There has never been a time like now to embark on the adventure of plant-based eating.

There is some disagreement as to what is actually meant by the term “plant-based.” Many animal rights organizations use the term interchangeably with vegan, a diet that abstains from all foods produced by animals regardless of whether the foods eaten are heavily processed or not.

Some, including within many academic articles and studies, use the term to refer to any diet that is primarily made out of foods derived from plants though small amounts of animal products, including meat, dairy, and eggs, can be eaten. There are still others that use the term to mean any diet primarily made up of plant-derived foods but, even if one is eating a completely vegan diet, it cannot include large amounts of processed foods.

What Is a Plant-Based Diet?

In the broadest sense, plant-based is a way of eating that focuses on consuming primarily food made out of plants. There are a number of diets that fall within this category though the term has come to be most strongly associated with a vegan diet. Following such a diet means abstaining from animal products, whether they be meat, dairy, eggs, gelatin, etc.

Is a Plant-Based Diet Vegan?

Though the term “plant-based” is often used interchangeably with “vegan”, they do not necessarily mean the same thing. There are a number of different diets that all fall under the category of “plant-based”.

Vegan. Vegans abstain from consuming any and all animal products. These include dairy, eggs, meat, fish, gelatin, additives, and derivatives of animal bodies or any other food that comes from an animal. There are a number of different types of veganism.

Vegetarian. Those adhering to a vegetarian diet do not consume meat or fish or other foods that originated from an animal. What sets them apart from vegans is that vegetarians will eat foods that are created by animals or from animal products such as milk, cheese, and honey. Like veganism, there are a number of different classifications of vegetarianism.

Pescatarian. A pescatarian is similar to a vegetarian in that they consume animal products such as milk, cheese, and honey. In addition to these, pescatarians will also eat fish and other seafood.

Flexitarian. Following a flexitarian diet does not prevent the consumer from eating any particular foods. Rather the emphasis is on minimizing foods that do not originate from plants. Like veganism and vegetarianism, flexitarianism can look very different. Some flexitarians only eat certain types of meat such as chicken (pollotarian) or kangaroo (kangatarian). Others only eat meat or animal products in social situations or when traveling.

What Are the Benefits of a Plant-Based Diet?

Eating a plant-based diet has been connected to a better functioning brain. In fact, one study with over 3000 participants found that those who followed a plant-based diet had better results on tasks testing cognitive ability than those following a traditional Western diet.

Eating plant-based may also be effective at reducing and reversing diabetes. A case study of one patient with Type 2 diabetes resulted in incredible improvement after eating a whole-food, plant-based diet for only five and a half months.

What Are the Negatives of a Plant-Based Diet?

There are a few downsides to following a plant-based diet. However, given the wide array of plant-based diets and the many positive health effects, there is an option befitting virtually anyone.

Eating a plant-based diet may prove less convenient than eating a traditional diet. This is especially true in the Western world where animal flesh often plays the central role for meals. However, this can also be easily surmounted as more and more restaurants including KFC, Starbucks, and WaWa offer plant-based items on their menus for those choosing to adhere to vegan or vegetarian eating habits.

For those choosing to eat a whole-food, plant-based diet, the number of farmers markets in the U.S. continues to grow. These markets often have locally grown produce available for purchase. Another option is to join a farm program by buying into community-supported agriculture (CSA). Joining a CSA means paying a membership fee to help support the farm during their off-season so that for the rest of the year the member can enjoy farm-fresh produce, often delivered locally for convenient pickup.

One concern with eating a plant-based diet that is frequently talked about is getting all the nutrients necessary for a healthy life. Before making a major dietary shift it is always a good idea to speak with a medical professional.

According to nutrition experts, those who follow an entirely plant-based diet may need to supplement B12, a vitamin produced by bacteria found in the soil. Most of the world’s farmed animals would also be B12 deficient without supplementation because antibiotics and pesticides used by the agricultural sector kill the bacteria.

How to Start a Plant-Based Diet?

Starting a plant-based diet can be challenging. The first step is deciding which of the many options is the end goal.

While many have found success transitioning to a plant-based diet all at once from a traditional Western diet, most of those following a plant-based diet did so following a transition period during which they gave up one food or food group at a time until they reached their goal. Another option is to start eating the chosen diet at home or for certain meals of the day or days of the week until the full transition has been achieved.

Regardless of the path chosen, there are a number of resources available for making the transition as easy as possible. Starter guides are freely available with a quick Google search. These guides often include recipes and tips to help make the shift simple. Another useful resource for those new to plant-based eating is HappyCow. This website provides a variety of plant-based options in cities around the world with just a simple search.

Focus on What You Can Eat

When transitioning from a traditional diet to a plant-based diet, it’s important to focus on the food you can have, and there are many more than you can’t. Read on for just a few.

There is an abundance of delicious fruits that can be used to create unique or familiar dishes or enjoyed on their own. They include dragon fruit, peaches, strawberries, blackberries, jackfruit, and many more.

The list of vegetables could go on and on. Eating plant-based has opened the door to exploring foods that you may not have ever noticed in the produce section or at your farmer’s market before. Sample kohlrabi, romanesco broccoli, a rainbow of carrots, or a variety of other exciting vegetables or stick to familiar favorites.

Another category with a variety of delicious and diverse options. Couscous, breads, and rice are just some of the options making up this category.

These foods can be made into butters or used to top dishes to add a bit of extra protein and a nice crunch.

There is a never-ending supply of plant-based recipes to fit every dietary preference.

Why Sustainable Farming Is More Important Now Than Ever