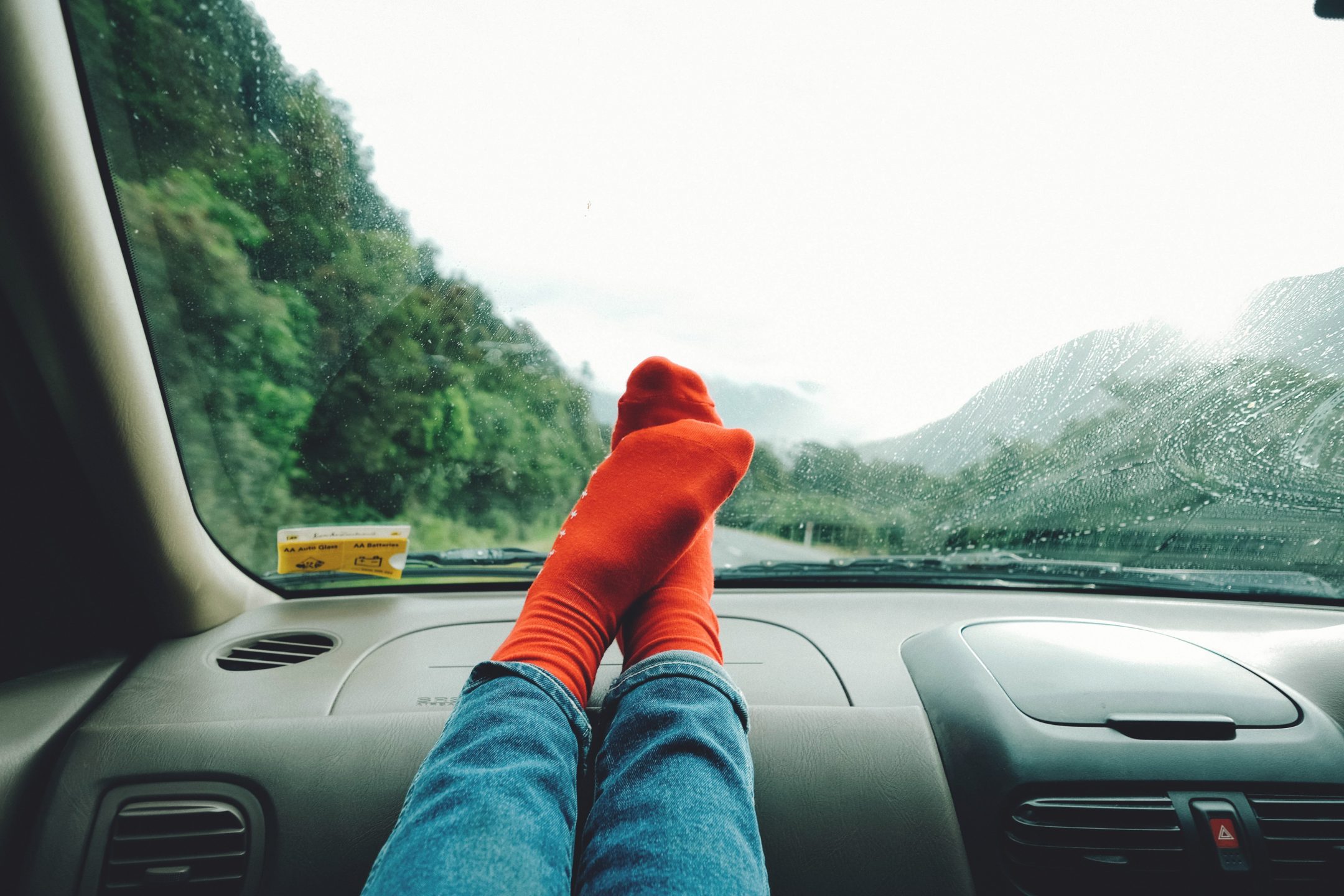 The story of “La·hwi·ne·ski: Career of an Eccentric Naturalist” from John Jeremiah Sullivan’s Pulphead: Essays (FSG 2011) gives voice to the more romantic side of humankind’s quest for knowledge and the balance of power on Earth. Utterly moving, eloquent, and full of heart, this essay is a must-read for anyone who finds themselves constantly in awe of the world around them. Here’s an excerpt so you can see for yourself.

“What’s true of us is true of nature. If we are conscious, as our species seems to have become, then nature is conscious. Nature became conscious in us, perhaps in order to observe itself. It may be holding us out and turning us around like a crab does its eyeball. Whatever the reason, that thing out there, with the black holes and the nebulae and whatnot, is conscious. One cannot look in the mirror and rationally deny this. It experiences love and desire, or thinks it does. The idea is enough to render the Judeo-Christian cosmos sort of quaint. As far as Rafinesque was concerned, it was just hard science. That part is mysterious. ‘She lives her life not as men or birds,’ said Rafinesque, ‘but as a world.'”

In its entirety, the idea seems a little far out, but time and time again, the center holds. On some basic level, what’s true of us has to be true of nature. Laws and elements of nature do not exist completely independent of humans, nor do they exist in us as the exception.

Bottom line: We are much closer to the world around us than we would often like to think. “La·hwi·ne·ski” shows us that the love, balance, guilt, and disorder we find in everything that we do here is inseparable from the world around us.

Read This Book: The Tangled Tree