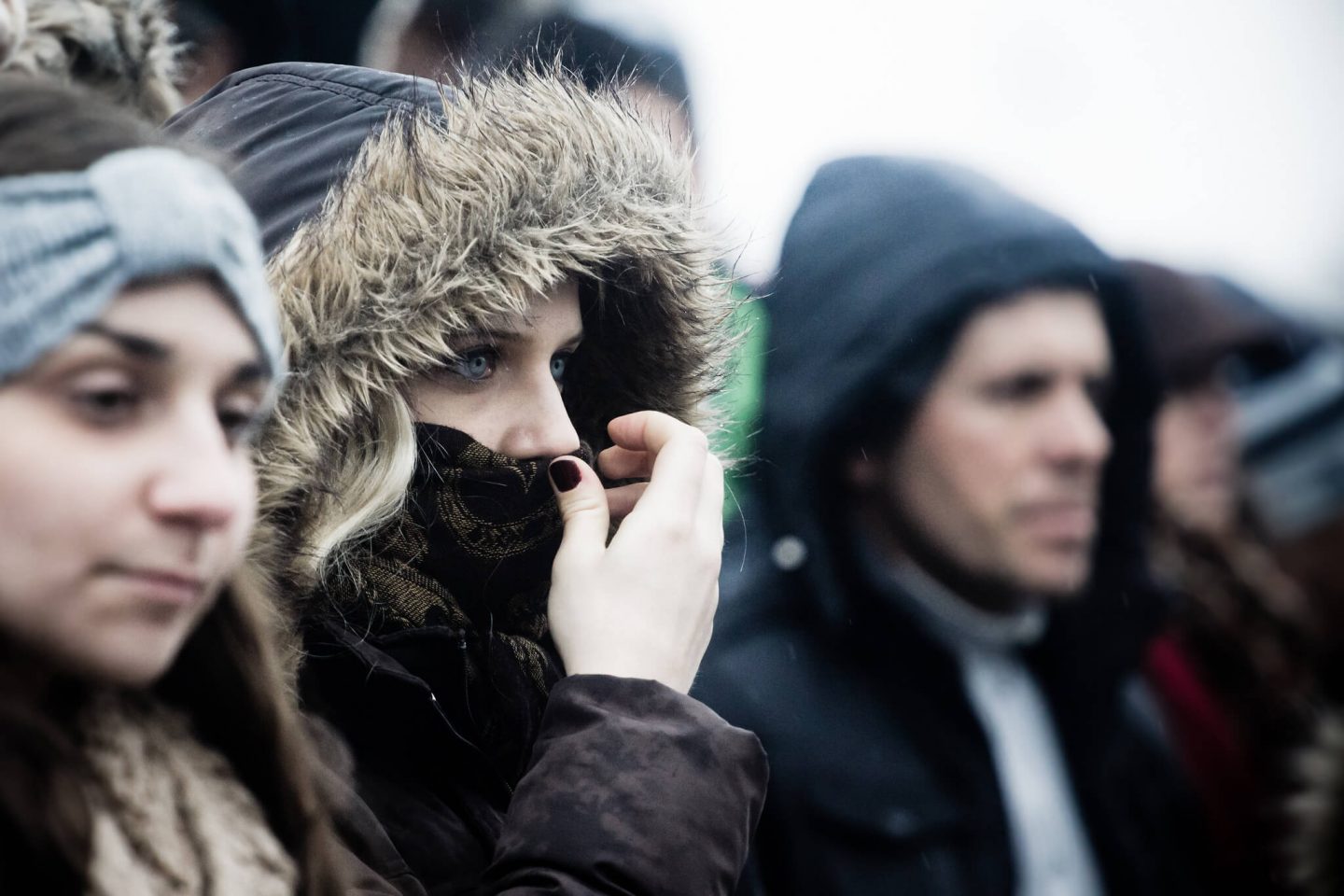 Last year, San Francisco became the largest U.S. city to ban the sale of animal fur within its city limits. With the ban going into effect at the beginning of this year,  advocates hailed the decision as a meaningful step for animals as it sends a strong signal to other large cities and retailers that animal abuse will no longer be tolerated by most consumers.

Enforcement of the ban has proven difficult. The San Francisco Department of Public Health may request records to prove that fur being sold was not ordered after the allowed date, January 1st. Retailers can be fined for not providing such documentation and selling fur that does not meet the law. But animal advocates are not entirely sure of the city’s commitment to enforcement. Activists rallied outside of Saks Fifth Avenue on New Year’s Day in a demonstration organized by animal rights group Direct Action Everywhere to demand documentation from the store, which had not produced it when asked.

The ban is symbolic because it demonstrates the growing movement against real fur as consumers opt for alternatives that do not promote the heinous treatment of animals. It is a light exposing the wave of opposition that is building against the fur industry — and, by extension, against all industries that rely on the suffering and torture of animals. In addition, the ban is important because it could inspire other cities to ban fur too.

For example, Los Angeles appears to be following San Francisco’s lead as its city council voted to ban fur in September. The New York Times, noting that major brands like Gucci and Versace have ditched fur alongside entire countries like Norway and the Netherlands, writes that the ban is likely to take effect in the next two years.

Although no legislation has yet been passed, New York City shows signs of following California’s lead. Many think that this fashion capital will be next to enact a fur ban as the fur industry has greatly declined in the city. Vegan fashion is also building a heavy following in New York City and worldwide as it positions itself as a cruelty-free alternative to the fur industry.

In order to ensure the bans are successful and more cities are inspired to take action, enforcement will be crucial. Dedicated citizen activist groups, working on a state and city basis to ban fur, should develop smartphone applications that empower customers to easily report lapses in store compliance. Alternatively, hired teams at organizations like the Humane Society of the United States could coordinate random compliance checks, giving retailers incentives to follow the law.

Bans compel people to think critically about the products they buy. Producers are seeing the writing on the wall as more states, localities, and companies abandon cruelty. San Francisco has started a revolution in fashion that cannot be overlooked.