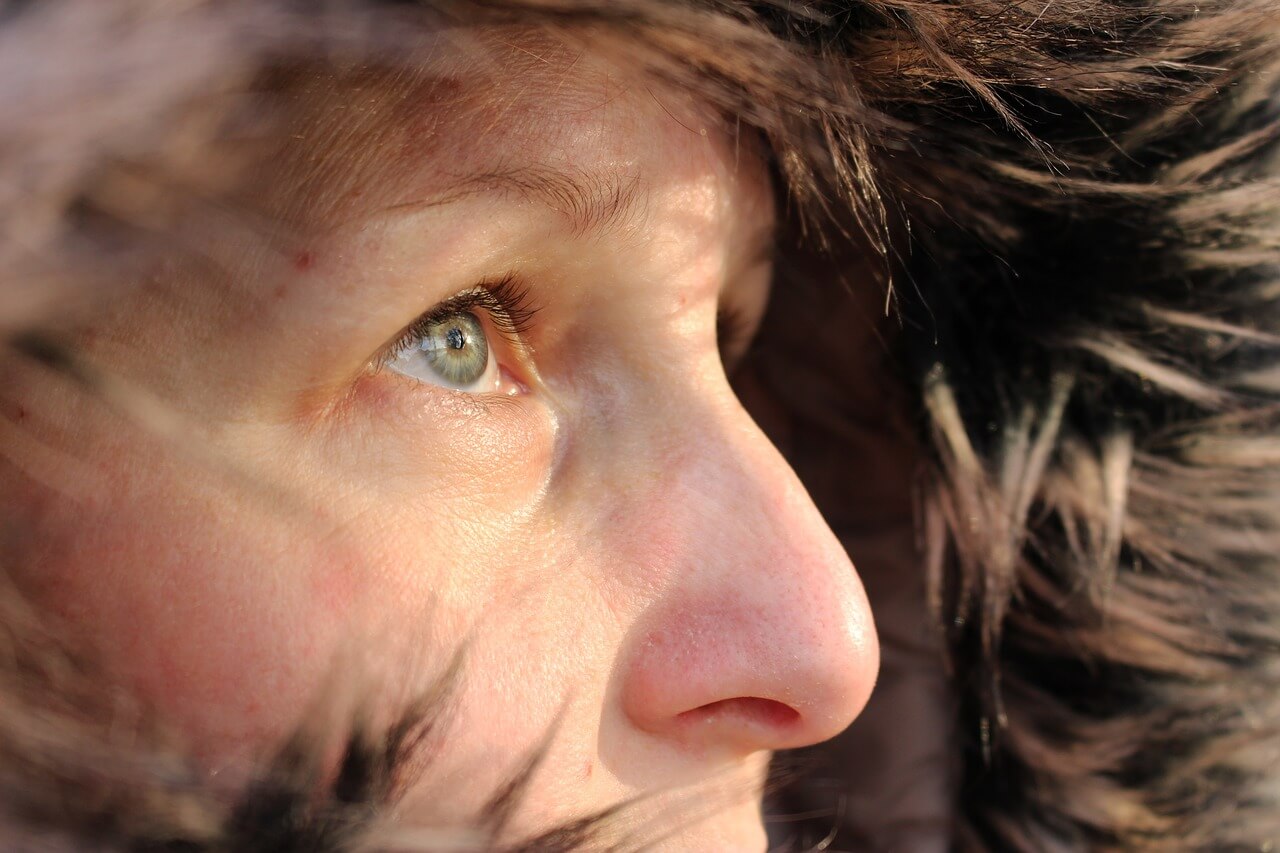 Humane Meat Is a Scam. Stop Falling for It.

On Tuesday, the Fur Products Prohibition Act, AB 44, passed vote number one in the California Assembly by a count of 8-4. Its passage represents the first step towards a monumental victory for animals.

California is on its way to becoming the first U.S. state to ban the sale of fur.

The bill specifically prohibits the sale and manufacture of new fur products throughout the state of California. This does not include fur products from farm animals that are slaughtered for food, meaning leather from cows could still be bought and sold.

“California is a trend-setting state,” said Assemblymember Friedman. “We’re the home of the entertainment industry and Silicon Valley. People look to us for fashion and for trends. [Banning fur] sends a message around the world.”

The bill is sponsored by Animal Hope in Legislation, which helped the city of Los Angeles successfully ban the sale of fur earlier this year.

He believes California’s reputation as a world leader in animal welfare hinges on AB 44. “The fur trade cannot be allowed anymore,” said Ching.

The movement away from fur

Last week, Amsterdam Fashion Week featured the year’s top looks, all of which were entirely fur-free.

Most Dutch people would never wear fur in the first place, despite the Netherland’s standing as the world’s fourth-largest fur producer just a few years ago. The country recently passed a ban on mink farming that will take effect in 2024.

In the U.S., the demand for animal-friendly fashion shows no signs of slowing down. If the fur ban goes through, California, already the fifth largest economy in the world, will become the world’s largest fur-free economy. The state’s two largest metropolitan areas—Los Angeles and San Francisco—already banned the sale of fur, in February of this year and March of last year, respectively.

Now, some 20 million compassionate consumers from these two cities hope to carry the state. 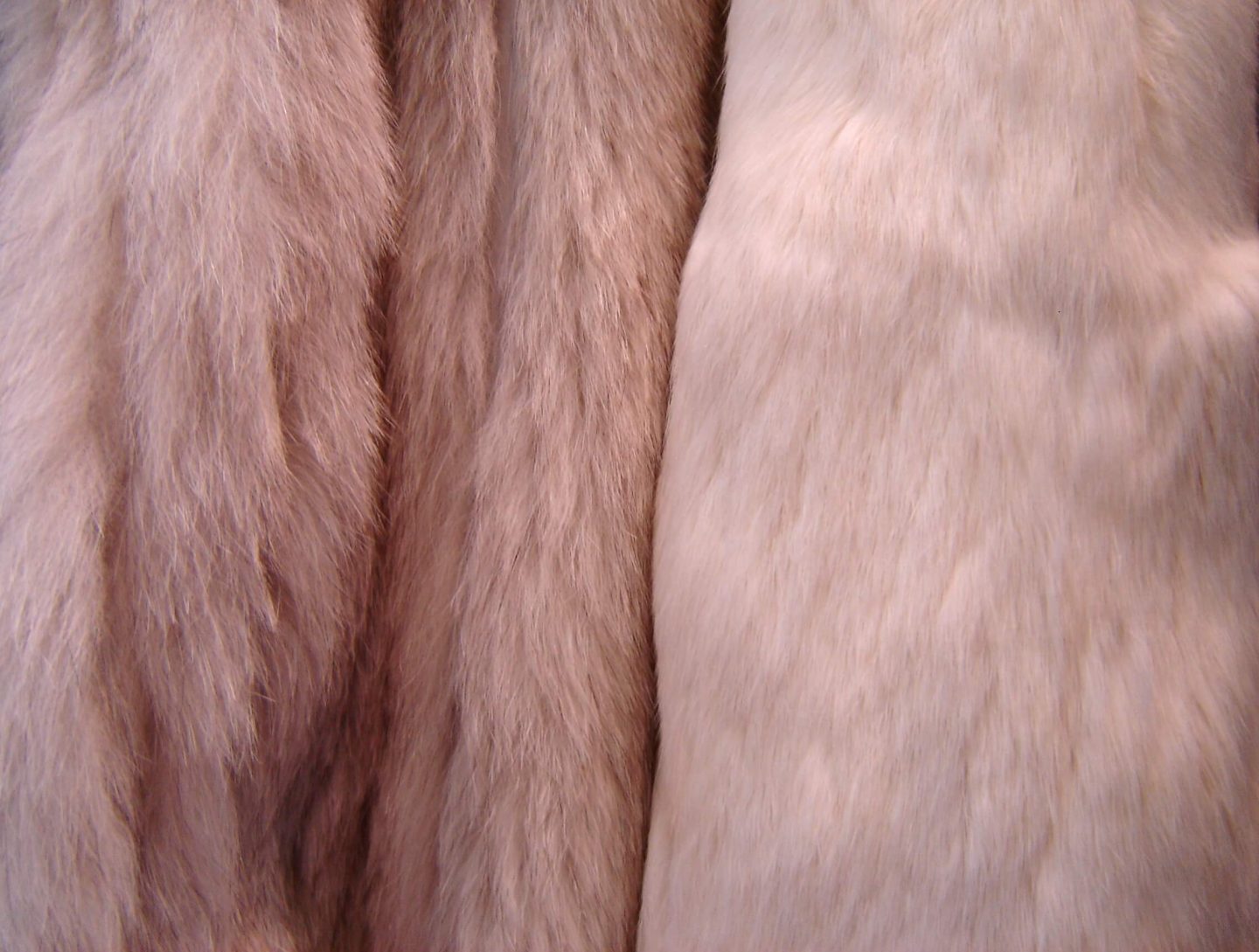 “If we ban fur, then major manufacturers will change their manufacturing process because they don’t want to have to pull clothing out of the line for certain areas of the country,” said Assemblymember Friedman.

And so, the fashion industry will be forced to consider its own vanity. Are designers really willing to let millions of animals suffer so that we can all wear fur-trimmed parkas?

“The technology is to the point where there really is no excuse, especially if you care about fashion,” she said.

The latest line of fake furs from are flooding the market with new materials that are lighter weight and colors that consumers cannot find anywhere else.

Designers are out to prove that faux is fashionable–because cruelty is not.

100 million animals are killed for their fur every year

It’s well-accepted that animal cruelty and the fur industry are inseparable. Each year, more than 100 million animals are raised and killed for their fur. Wild animals spend their entire lives in cramped cages, deprived of the ability to engage in natural behaviors like foraging.

Mink and fox are considered the most common animals killed for their furs, but fur farming extends to many other wild animals. Chinchillas and rabbits, for instance, are frequently sought out for their fur. Animals are often cross-bred to create new colors for consumers.

Animals on fur factory farms are killed in extremely inhumane ways–such as crude gassing, anal/genital electrocution, and neck breaking–to preserve the quality of their pelts.

In today’s fur market, more and more pelts come from overseas. In these cases, manufacturers have little to no idea how those animals are being raised.

Even the animals we consider companions, like dogs and cats, are used in fur farming. This practice is particularly common in China, where cats and dogs are tortured and beaten until they are finally killed for their pelts.

Beavers, raccoons, seals, and bears are also considered part of the fur industry. They are hunted or “trapped” rather than farmed. In the wild, animals are often caught in crippling leg-hold traps for days without food or water.

Nearly 90% of the fur on the open market comes from fur-farmed animals rather than wild ones. There are 275 mink farms in the U.S. alone, all of which together produce around $200 million in annual revenue, or 3,300 pelts a year.

Minks, when left alone in their natural habitats, roam around an area of approximately 741 acres. On fur farms, they’re confined to a cage that measures 12” by 18” at best. Minks live their entire lives inside their cages, never exploring the world beyond.

“Animals that are used in fur products are only slaughtered for their fur. These wild animals, that have an innate desire to roam free, are kept in tiny cages,” said Assemblymember Friedman. “This is not the way that we as Californians express our values.”

By banning furs, Californians have an opportunity to show that they are good stewards of the land, she continues, that they understand compassion and have mercy for other living beings.

“Showing compassion is what makes us human,” she said.

The Fur Product’s Prohibition Act passed the California Assembly’s Water, Parks, and Wildlife Committee during the day on Tuesday. The bill will face several more votes in the Assembly before it heads to the Senate, where it could become law.

That could be a long ways away, and animal advocates have plenty of work to do in the meantime. According to Assemblymember Friedman, the biggest problem that needs to be addressed is the lack of public awareness.

“People will buy a garment, not really thinking about the source of the materials in the garment,” she said. “They’re buying it because of the brand and how it looks.”

Friedman knows even proposing a statewide fur ban will make them think twice.