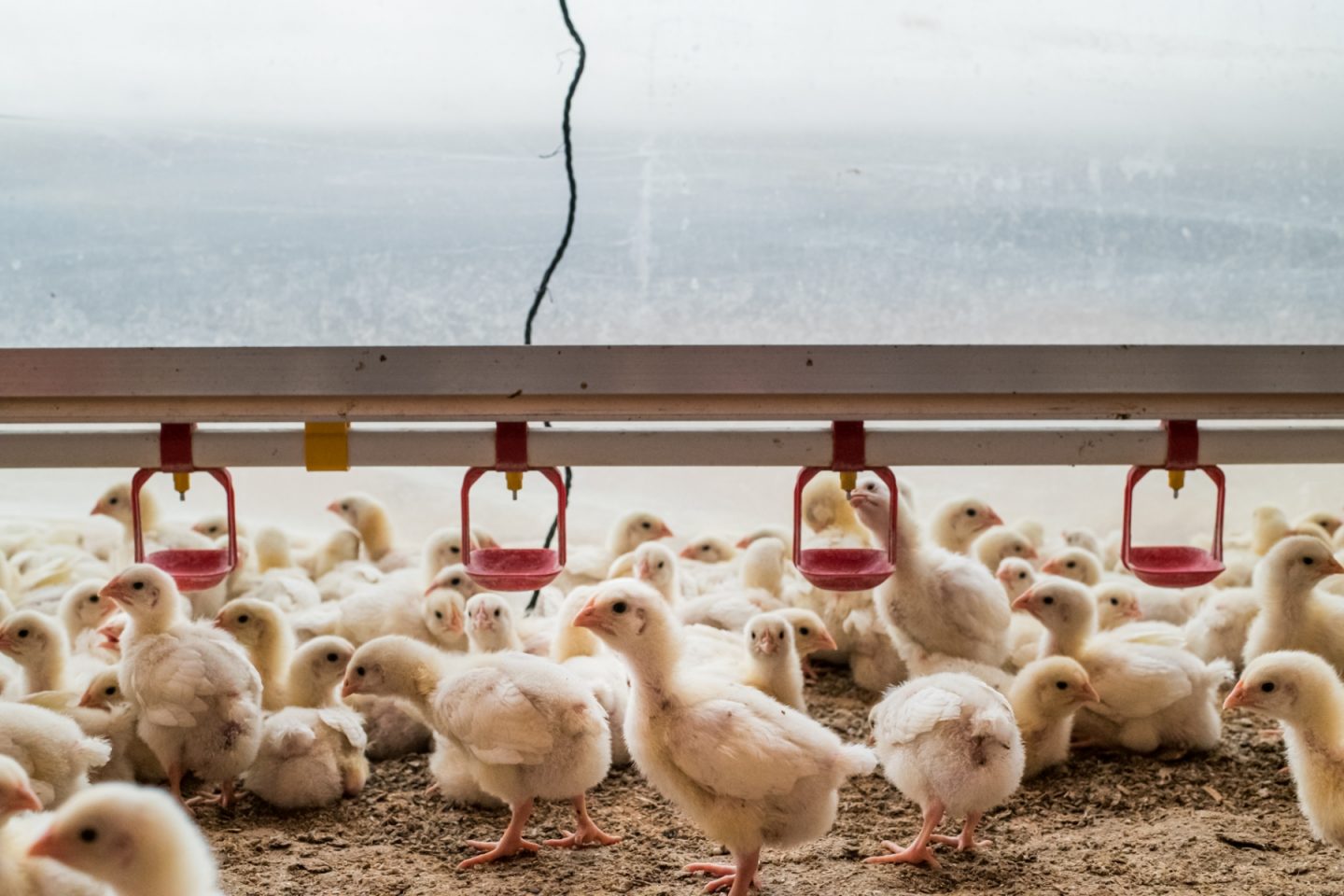 COVID-19 needs no introduction. The pandemic is already a global catastrophe, and the worst is likely yet to come. While individual mitigation measures like physical distancing are critical at this time, such tactics are last-resort measures that we should rarely, if ever, have to rely upon. As we do our best to cope with COVID-19 in the present, we should work to prevent other pandemics from arising in the future. To accomplish this goal, we must ban factory farming, effective immediately.

Eating animals substantially increases the risk of pandemics. According to the Centers for Disease Control and Prevention, “3 out of every 4 new or emerging infectious diseases in people come from animals.” While much about the current pandemic remains uncertain, our best working theory is that COVID-19 originated in bats, spread to animals such as pangolins, and then spread to humans at the Huanan Seafood Market in Wuhan, China. SARS, a 2003 pandemic that infected people in two dozen countries and killed 774, reportedly originated from a wild animal at a live market in China as well.

Recognizing this connection, China recently announced a permanent ban on the trade and consumption of all non-aquatic wild animals. Vietnam is now considering enacting a similar ban. However, pandemics know no borders. The rapid spread of COVID-19 shows clearly that modern human societies are deeply interconnected and vulnerable to infectious disease, as well as to threats such as climate change. Every jurisdiction in our global community is only as protected as the least protected among us. Facing this reality, prominent academics are now calling for bans of live markets globally.

A global ban on live markets would reduce pandemic risk, but would not reduce the risk enough. The risk of pandemics is amplified not only by confinement and slaughter of wild animals at live markets but also by confinement and slaughter of farmed animals in industrial agriculture settings. The 1918 H1N1 pandemic, one of the deadliest public health crises in modern history, and the 2009 H1N1 pandemic, which infected as much as 20 percent of the global population, are believed to have both come from pigs. Other examples of infectious diseases originating from farmed animals are readily available.

Scholars have long warned that industrial animal agriculture increases the risk of pandemics. Factory farms are ideal breeding grounds for antimicrobial-resistant pathogens. These farms contain massive populations of sick individuals confined to close quarters. They also use massive amounts of antimicrobials; in the U.S., for example, factory farming accounts for 80 percent of antibiotic use. Such excessive use allows antimicrobial-resistant pathogens to easily develop, thus exposing humans worldwide to infectious diseases that are difficult to treat by modern medicine.

The next pandemic could arrive at any time. H5N8, a virus with deadly potential, was discovered at a German poultry farm earlier this year. At a time when COVID-19 is causing tens of thousands to die, hundreds of thousands to fall ill, and global social and economic systems to grind to a halt, the rise of an additional pandemic could spell disaster. With any luck, we can contain this new virus without amplifying our current crisis. Either way, the emergence of another virus during an ongoing pandemic is a stark reminder that these crises are becoming more frequent and intense with time.

First, the regulation of factory farming is not enough to minimize its many risks. A ban is necessary because it expresses that factory farming is deeply harmful to humans, animals, and the environment, and is not acceptable in a just society. Moreover, the harms of factory farming are an essential feature of this system, not an accidental feature that can simply be removed. Fully addressing these harms would completely undermine the system as a whole. Thus, any “regulation” of factory farming would either be woefully inadequate or would amount, in practice, to a ban.

Third, any risks associated with a ban on factory farming can be mitigated. Many organizations are working to increase access to healthful, humane, sustainable plant-based foods. Many organizations are also working to increase access to dignified, humane, and sustainable employment opportunities. Combining a ban on factory farming with these efforts ensures that nobody has to choose between personal survival and complicity in massive, unnecessary harms. Granted, we might not be able to eliminate harm in our food system. But we can and should work to minimize harm for all involved.

Support for a factory farming ban is gaining political currency in the U.S. Senator Cory Booker’s Farm System Reform Bill of 2019 would place a moratorium on new factory farms and calls for the end of factory farming by 2040. This legislation, while laudable, is nonetheless inadequate, as it would still permit farms that contain as many as 82,000 hens and 125,000 chickens. Additionally, twenty more years of factory farming is far too many. The U.S. needs to ban factory farming with the same swiftness and completeness that China banned the trade and consumption of non-aquatic wild animals.

Our response to COVID-19 should mirror its seriousness. Treating the symptoms of this pandemic without simultaneously addressing its root causes is irresponsible. This crisis calls for ambitious new policies, including (but not limited to) a ban on live markets, a ban on factory farms, and provisions to ensure food and economic security for all. Anything less from our political leaders than immediate and comprehensive action on all these fronts is a dereliction of duty.

Why Factory Farming’s Pandemic Risk Is Being Ignored