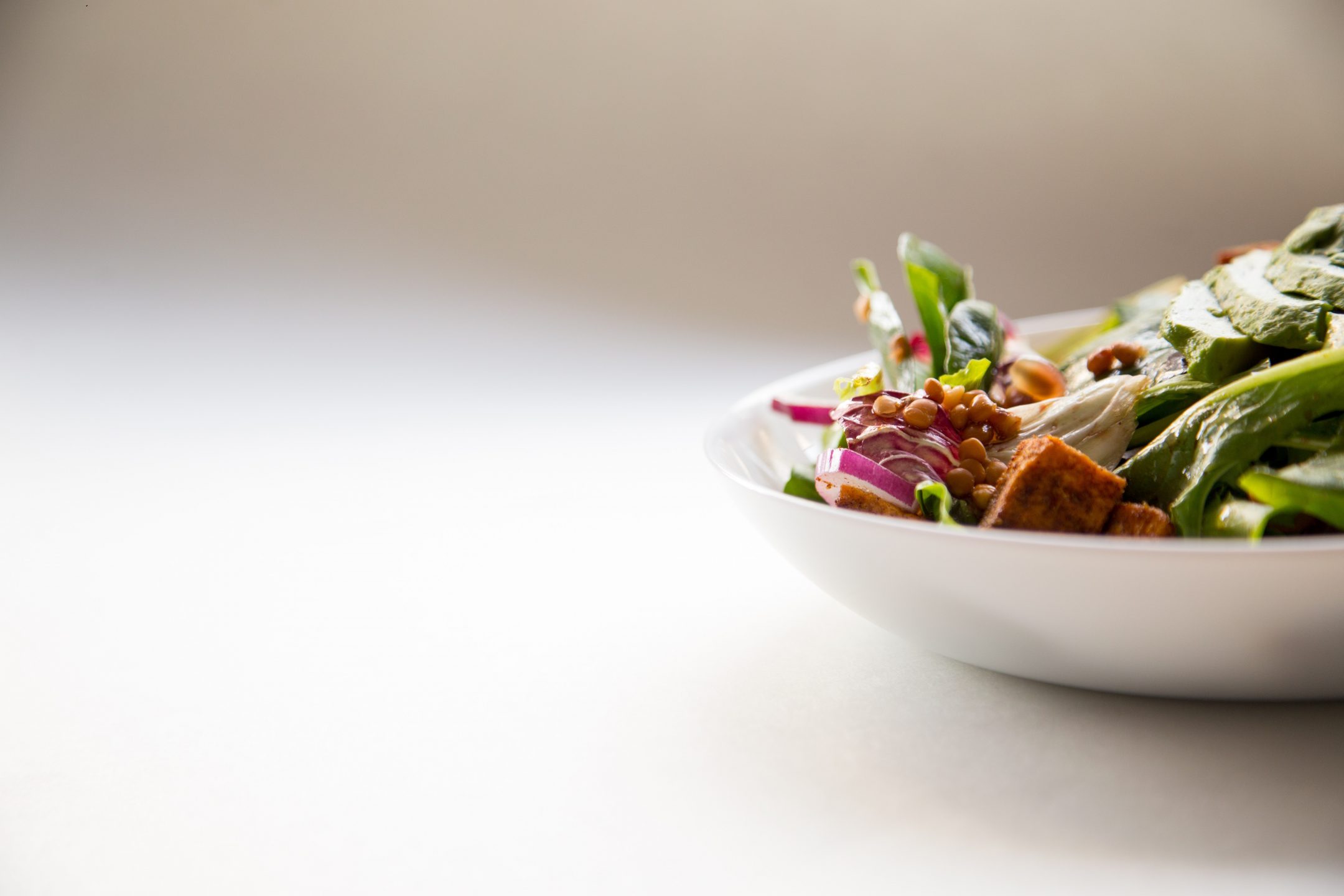 New research found that being vegetarian or vegan significantly lowers the risk of heart disease (by 25%) and cancer. It does not, however, come with a magically long life. One way to look at the diet is that it’s preventative, but not a cure for mortality. That being said, vegans are up to 15% less likely to get cancer. [BBC]

🦈 60% of the bonnethead shark’s diet is seagrass, making it the first omnivorous shark on record. But don’t go yelling “VEGAN SHARK” just yet. The rest of its diet is made up of fish and other sea critters. [Guardian]

🦁 Four baby mountain lions were found in the Santa Monica Mountains of Southern California. Sadly, they are the product of inbreeding, which presents a problem for the future of a population cut off by a highway. [New York Times]

👀 An outbreak of the African Swine Flu could cost American pig producers $8 billion. Plus, corn and soy feed suppliers would lose an additional $5.5 billion. That’s if the outbreak only lasts a year. [Global Meat News]

👏 Almost 20 years ago, 152 countries signed a treaty at the Stockholm Convention to minimize the unintentional production of persistent organic pollutants, and guess what? It’s working! So far, byproducts from pesticides like lindane are decreasing by 9% annually in the Arctic. [Science of the Total Environment]

😄 Goats like smiling faces. When presented a series of expressions on the same human face, goats will spend more time with the happiest one. [Mercy For Animals]