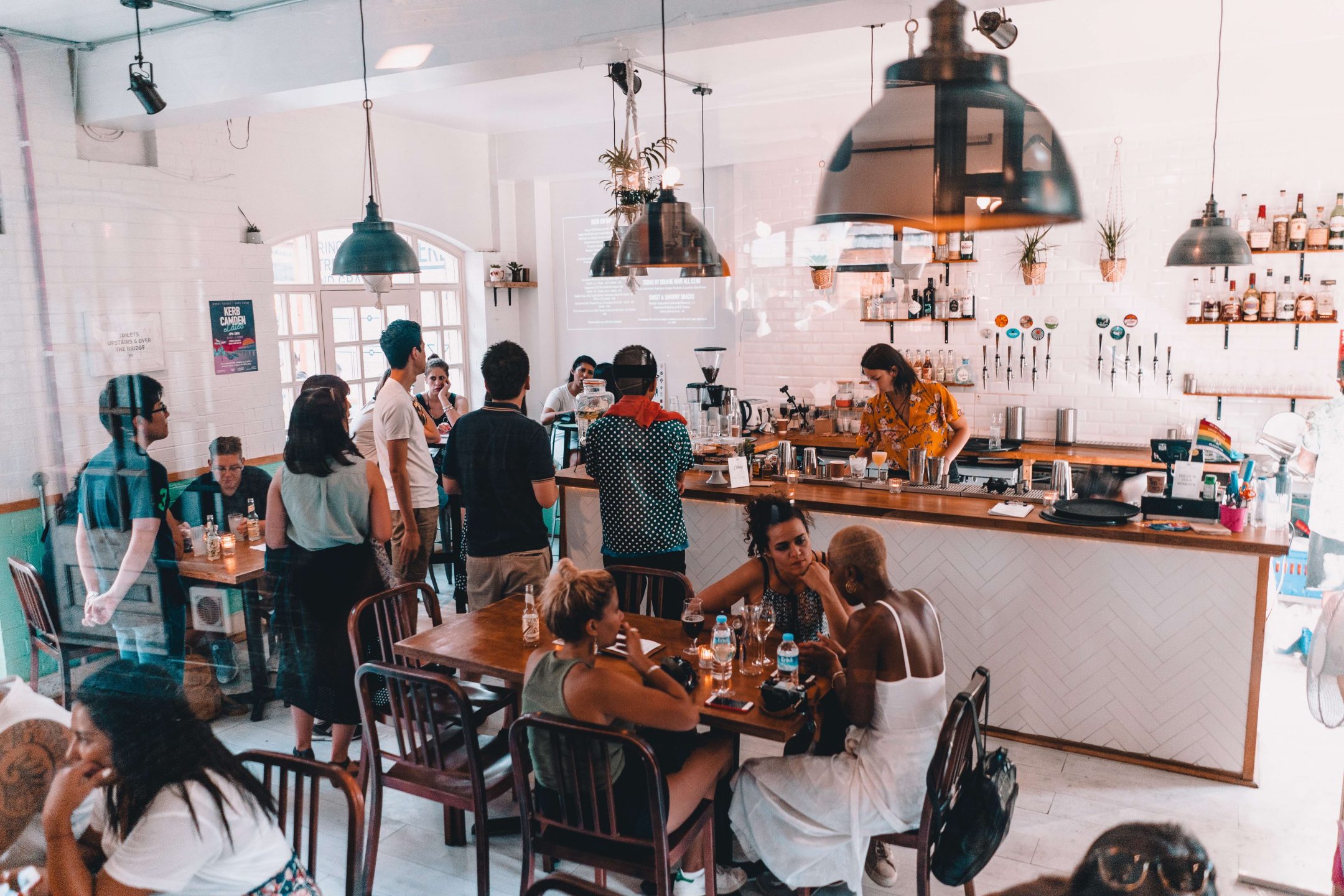 It’s World Vegan Day! This year, the number of people who call themselves vegans tripled, and more than half of Americans say they’re trying to eat less meat. 51% of chefs celebrated all this plant-based bliss early by adding vegan items to their menus, bringing 13% more business to those chefs willing to take the plant-based plunge.

According to a recent report on food tourism, Los Angeles and Berlin are some of the most vegan-friendly cities in the world. Yes, there are vegan restaurants everywhere (Excited?! I know) but what sets many restaurants apart is their ability to provide vegan substitutes for traditional dishes.

Israeli foods, for example, lend themselves well to vegan cooking. More and more chefs are embracing the similarities between traditional and vegan cuisine, instead of pointing out the differences. In 2018, everyone needs a vegan option.

Even the self-proclaimed “king of the carnivores” knows there is an end in sight for meat. Chef Francis Mallmann made his name roasting animals whole on farms in Argentina. Now, he’s writing a vegan cookbook.

“In 30 more years, we won’t eat any more animals,” he told Bloomberg. The dishes of his new vegan cookbook will mimic those of his roots.

“My aim is to make main dishes for vegans which will be like a steak. I want them to feel that they sit down for lunch or dinner and they eat something as substantial as a steak.”

But how? Cauliflower. That’s the only hint he would give, for now.

Virtuous Pie in Portland, OR

@TheSalviVegan
Place all orders through Instragram

The Chicago Diner in Chicago, IL

by CHLOE. in Brooklyn, NY