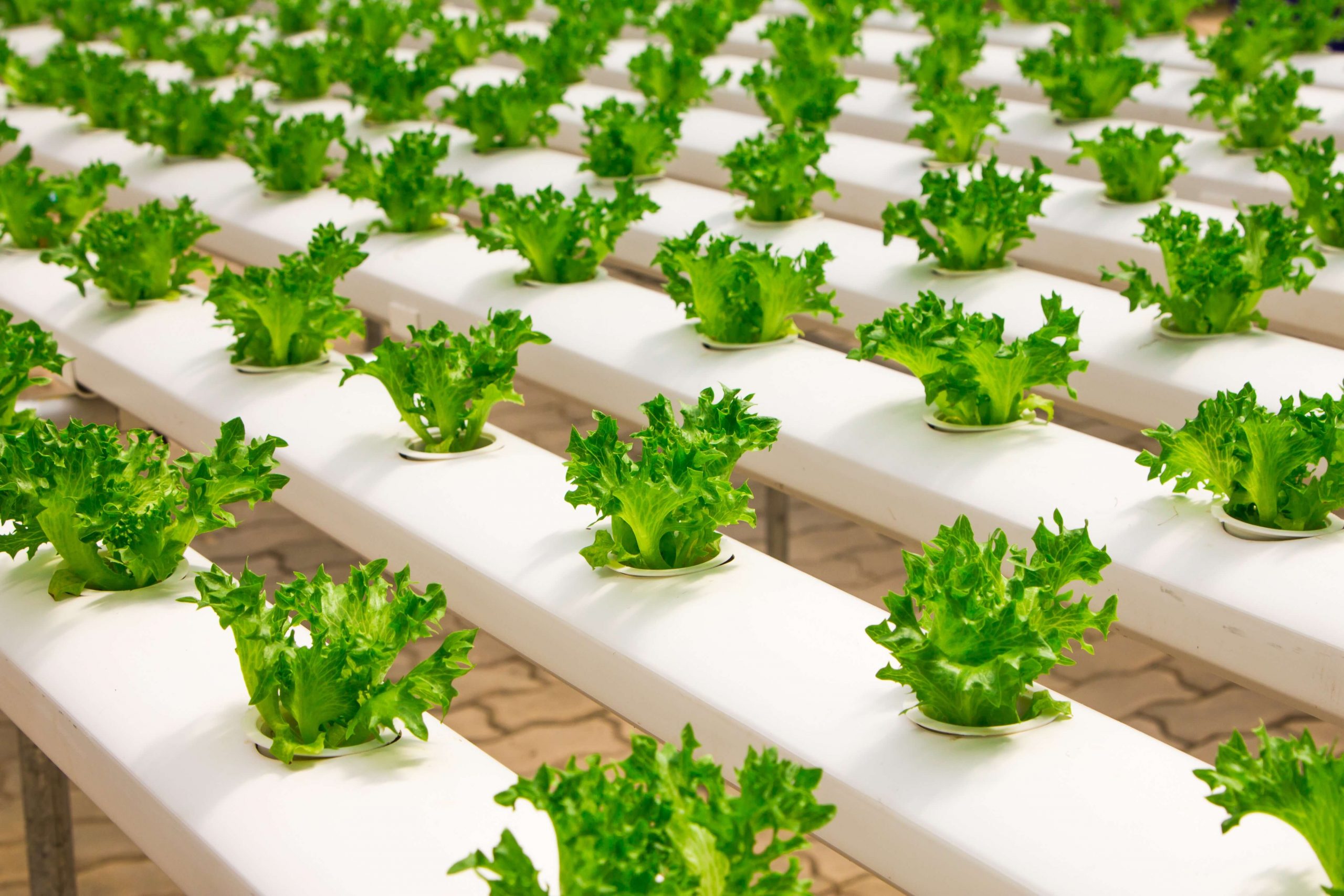 The future of food is barreling down on us. Cellular agriculture, vertical farming, plant-based meat. All of these industries are already showing remarkable growth that will no doubt continue. In Hungry for Disruption: How Tech Innovations Will Nourish 10 Billion People by 2050 (New Degree Press 2019), Shen Ming Lee lays out the disruptive technologies of tomorrow that will push the modern food system towards a more sustainable future.

Farming technology has already ushered the food system through three distinct agricultural revolutions–first from hunting and gathering to farming, then from small farms to industrial farming operations, then from chemical-free farming to the heavy use of pesticides–and now, the fourth agricultural revolution: smart farms. With remote sensors that optimize water use and crop genetics that selects for heartier grains, the global agricultural industry is using technology to meet the demands of a growing population.

The food system is broken

Let’s repeat that for good measure. The food system is broken. By 2050, the world’s population will hit 10 billion. The trouble is, most if not all of this growth will come from developing countries who lack the infrastructure to support it. Urbanization in places like India, China, and Nigeria, Lee explains, will continue to accelerate, causing the demand for affordable food to skyrocket. The UN estimates that food production will need to increase by 70% to feed the global population in 2050.

As if that wasn’t a big enough alarm to sound, hunger is still on the rise. If we can’t get people the food they need now, how can we possibly expect to do so with billions of more mouths to feed?

Well, the obvious and only slightly sarcastic answer is: the urgent call to fix our broken food system only applies while the system remains broken. If we can address our inefficiencies, rather than overhauling the entire system, changes may take place faster and most importantly, they may last. But, if we continue to prioritize animal agriculture which hungry people who make less than $2 a day and cannot afford to eat, then the urgent call to dismantle the food system stands.

“I’m not the first and certainly not the last person to tell you that eradicating hunger and malnutrition is one of the greatest challenges and missions of humankind.”

But poverty isn’t the only challenge facing the food system today. By far the most talked about threat to the modern way of life is climate change.

Climate change threatens to inundate farmlands, burn down forests, and wreak havoc on the economy. Political instability, food shortages, and a whole realm of apocalyptic scenarios promise to follow if we don’t change the way we produce food.

As you may well know, agriculture has a massive impact on the environment. If cows were a country, they would be the fourth largest emitter of greenhouse gases. The global food industry is currently the second highest emitter of greenhouse gases behind the energy industry, contributing to a frightening 29% of global greenhouse gas emissions. Meat and dairy represent 60% of the total emissions produced by the agriculture industry. And now for my personal favorite in the long list of well-cited statistics about the negative impacts of animal agriculture on the environment: Did you know that the world’s top five meat and dairy companies produce more annual greenhouse gas emissions than Exxon Mobile, Shell, or BP. How do we even begin to address a problem of this size?

When you hear the words data analytics and artificial intelligence, you don’t think about food, do you? Well, it’s time we all started to embrace the future of farming which will be much more digital than the industry’s agrarian past.

So if a traditional, disconnected farm is the story of the past 300 years, then a connected farm is the story of the future. What does that look like, exactly? For starters, farmers will access to massive amounts of real-time data on digital platforms that receive information from remote sensors out in the fields and stores it on a server, like the way the Internet works today.

Digital farming platforms will be specifically tailored for new agricultural methods that will be way more automated and way more efficient than we’ve ever seen before. Farmers will be able to optimize everything from deciding when to water their crops to deciding what to farm in the first place, which that brings us to the penultimate question, will farmers keep producing meat?

For the record, the meat and dairy industry is on track to become the world’s number one emitter of greenhouse gases in the next decade. Raising animals for food is a horribly inefficient and incredibly cruel way to produce protein. Will the smart farms of the future be smart enough to end animal farming for good?

Doing away with traditional meat production

Whether it’s grown in a lab or grown from plants, it’s safe to say that the meat of tomorrow will not come from the same place as the meat of today. As Lee puts it, animals are horribly inefficient vehicles for producing meat.

Clean meat is quite possibly humanity’s best chance at ending animal farming as we know it. Clean meat grows in a controlled environment without risk of contamination. It also grows faster than animals do. And clean meat will look the same and taste the same as real meat because it is real meat because they’re genetically identical. It’s the most viable alternative to conventional meat production to date, and it requires zero animal suffering.

Now, let’s extrapolate a little. What happens when we do away with animal agriculture? Eradicating meat and diary consumption today would reduce the land use of the global food system by 75%. Most importantly, we’d be using 75% less land and still be able to feed the world.

Bottom line: Pick up Hungry for Disruption if you’re at all worried you won’t see a sustainable food system in your lifetime. Lee will convince you otherwise.