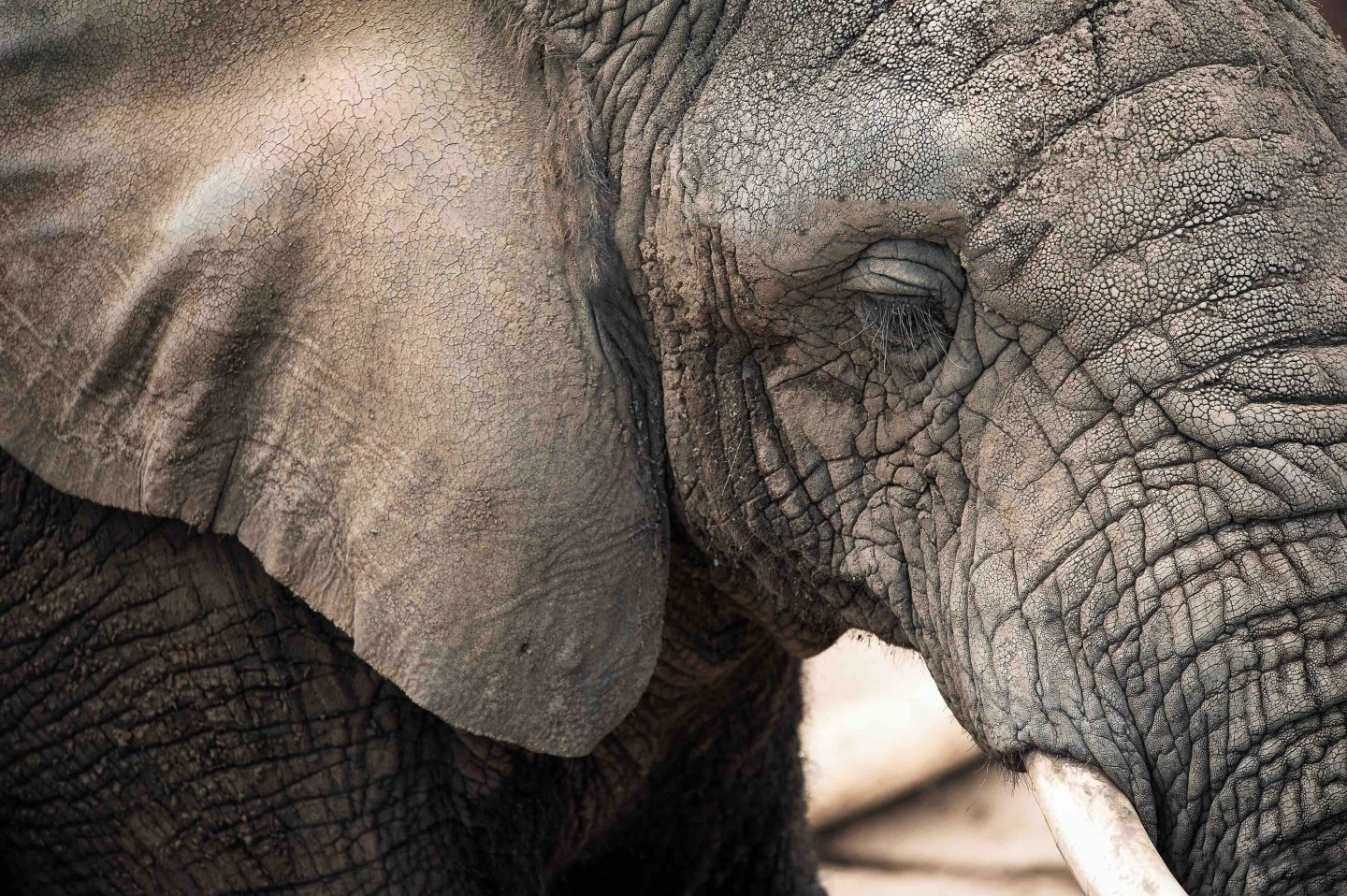 The U.K. General Election of 2019 will most likely go down in the record books as the Brexit Election. But, to their great credit, many politicians, political parties, some parts of the media, and campaign groups, such as Extinction Rebellion, have turned it into the Climate Election.

The political parties themselves, particularly the Conservatives and Labour, have also recognised that animal welfare issues are an easy vote winner—and loser—on the doorstep.

In the 2017 general election, Prime Minister Theresa May misjudged public support for the fox hunting ban and ending the ivory trade. It cost her critical votes: the Tories became the focus of intense social media campaigns that led them to lose popular support and reducing their Parliamentary majority.

In 2017, Conservative MP Victoria Borwick lost Kensington by 20 votes, in part because she defended the ivory trade. No such mistakes with this election. The Tory government banned the ivory trade in 2018 and their manifesto makes the stunning commitment to “make no changes to the Hunting Act.”

The Labour Party is still ahead of the Tories on hunting, however, as its manifesto “reiterates their commitment to prohibit foxhunting.” Its special animal welfare manifesto boosts Labour’s position further by “enhancing and strengthening the Hunting Act, closing loopholes that allow for illegal hunting of foxes, deer and hares.”

Animal welfare matters to an animal-loving U.K. public. But if you looked at the websites or campaign materials of the U.K.’s major animal welfare charities, you wouldn’t even know there was an election coming.

Animals were first put into politics by Britain’s leading animal welfare organisations during the 1979 general election. For the first time, the Conservative, Labour, and Liberal (as it was then) parties included manifesto commitments for animals. Ever since, the main parties’ manifestos made various pledges to improve the welfare of animals. Britain’s animal welfare movement learnt how to make society’s treatment of animals a mainstream political issue.

But my research for this election reveals that, for the first time in more than 40 years and nine general elections, Britain’s animal welfare organisations are letting the animals down. I found that of more than 20 of Britain’s leading animal welfare organisations, only three had anything about the general election on their websites. Animal Aid, Compassion In World Farming, and League Against Cruel Sports are all currently active in bringing attention to animal welfare issues that matter deeply to the people of this country. Animal Aid’s website, Animals Have Friends and Those Friends Have Votes!, is outstanding as it includes all the tools necessary for anyone to lobby their candidates.

But where are the Born Free Foundation? Cats Protection? PETA? Why are their campaign materials not focused on mobilising animal-loving voters on the issues that mean so much to us? About elephants in British zoos? About commercial cat breeding? About British stores selling fur?

This is even more shocking given that the United Kingdom is on the edge of leaving the European Union. Brexit means that existing laws and regulations protecting animals are at risk from new trade agreements with such countries as the United States. Chlorinated chicken anyone?

Britain’s animal welfare organisations only have to look across to the European Union to see an outstanding election campaign waged by Eurogroup for Animals to see how it should be done. With the exception of the U.K. groups who chose not to participate, Eurogroup mobilised more than 50 member organisations across Europe in the October European Parliament elections. It succeeded in helping to get elected 117 MEPs from the more than 1,000 candidates who signed Eurogroup’s animal welfare pledge.

Is it because the parties themselves are taking such a strong lead on animal welfare issues in their manifestos? But what of the expected U-turns and quietly dropping of promises that always happen once a party reaches power? If the animal charities aren’t active now, what legitimacy will they have to influence legislation when whichever party wins is in government?

With this U.K. general election, Britain’s leading animal welfare organisations will be lucky if they have any supportive MPs to work with.

As Jeremy Corbyn said in the recent televised Climate Debate, if we ignore the biodiversity crisis afflicting our countryside and wild animal populations it doesn’t just harm the animals, but harms us. The loss of pollinators and insects will impact our farms. The loss of our natural wildlife and favourite songbirds leaves us psychologically poorer. If nature suffers, we all suffer.

In 1977, Lord Houghton of Sowerby told a meeting of animal welfare organisations that to “Parliament we must go.” “Sooner or later,” he said, “that is where we will have to go.” This is where laws are made, and penalties for disobedience and measures for enforcement are determined. Public opinion is essential but it’s not the law.

Animals need effective laws to protect them and prohibit their cruel and exploitative treatment. But you wouldn’t know that from Britain’s leading animal welfare organisations. This election, they’re missing in action. 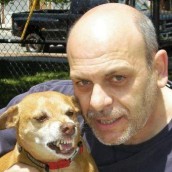 Kim Stallwood is an animal rights author, independent scholar, consultant, and speaker. He has more than 40 years of personal commitment as a vegan and professional experience in leadership positions with some of the world’s foremost animal advocacy organisations. He became a vegetarian in 1974 after working in a chicken slaughterhouse and a vegan in 1976.