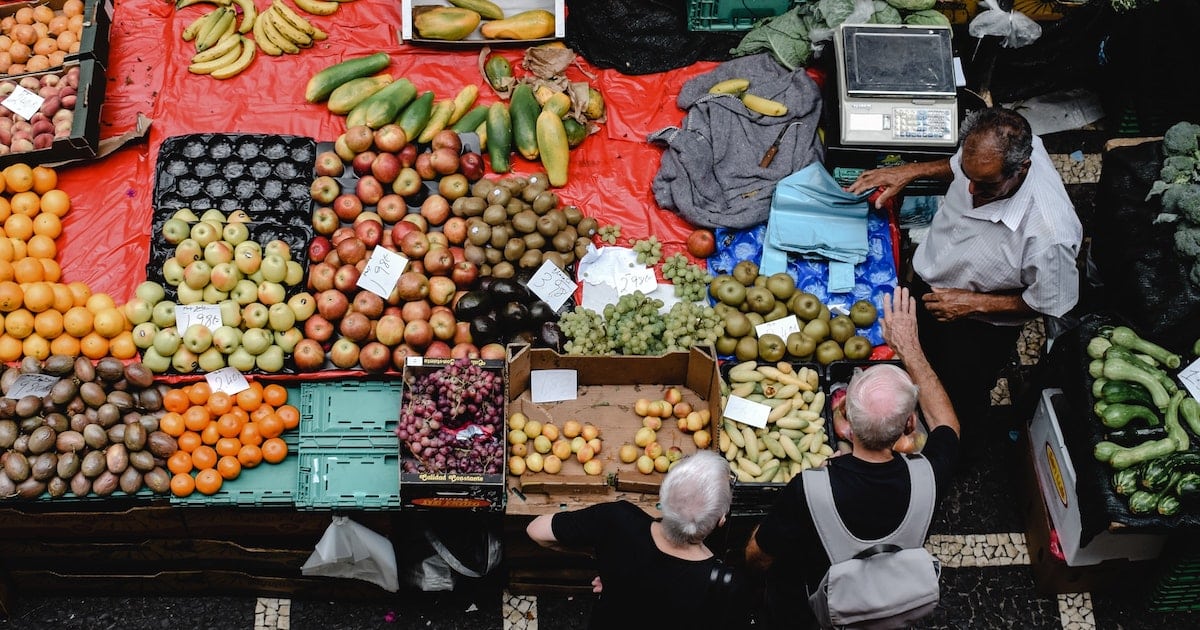 A new report concludes that choosing plant-based foods in place of conventional meat products could have far-reaching impacts on nature. According to the study, this dietary shift in the UK could help to save 500 species from the fate of extinction, largely due to the resulting decrease in the amount of land used for meat production.

Conducted by UK charity The Food Foundation, the study finds that choosing to eat less meat could result in an increase in biodiversity. Its authors note that at the 2020 United Nations Summit, the UK government stated its commitment to reversing the decline of biodiversity by the year 2030. They also emphasize that an increase in fruit and vegetable consumption could help the nation to achieve this goal.

The main benefits of this dietary shift, according to the new study, would stem from the reduction in the amount of land used by animal agriculture and the repurposing of that land as “species-diverse habitats like natural land covers.”

In 2020, the World Wildlife Foundation reported that animal populations have declined by nearly 70 percent since 1970, and researchers at the Natural History Museum in London warned that the UK has seen one of the world’s worst declines in species, losing half of its biodiversity since the industrial revolution. That is more than any other G7 nation–and, globally, only two other countries recorded a larger decline in species: Ireland and Malta. Dr. Andy Purvis of the research team said that the UK, “the birthplace of the industrial revolution,” has “led the world in degrading the natural environment.”

Scientist Katia Sánchez Ortiz placed the majority of the blame on changes in land use and the agricultural industry. “What we repeatedly see in our models is that agriculture is one of the main drivers of strong biodiversity declines,” she says, noting that even when considering other human effects such as population density, “we always find that the most shocking biodiversity declines are across agricultural sites.”

“That is the key point,” said Sanchez Ortiz, “the fact is that we need to find a way to slow down agricultural expansion.”

The authors of the new study warn that climate change over the next 40 years will continue to impact biodiversity. They believe that dietary change and agricultural change are both necessary if the UK is to “achieve possible benefits to biodiversity on top of public health and carbon footprint.” Along with encouraging the UK’s recommended five-a-day servings of fruit and vegetables, the study’s authors call for strategies to be put in place to increase vegetable consumption and decrease meat consumption as well as incentives offered to farmers to help them make changes to their land use.

The latest research is not the first to tie the agricultural industry and diet to the decline of nature. Many scientists have cautioned that humans are in the midst of a sixth mass extinction, and recently, a 2021 report by the UN Environment Programme found that our global food system is the main driver of the accelerating decline in biodiversity.

The “cheaper food paradigm” that has “shaped” our food system, the UN report states, has led to intensified agriculture degrading the land and ecosystems, “necessitating even more intensive food production to keep pace with demand.” The researchers called for a global shift towards more plant-based foods, the setting aside of more land for nature, and the use of more “nature-friendly, biodiversity-supporting” farming methods.