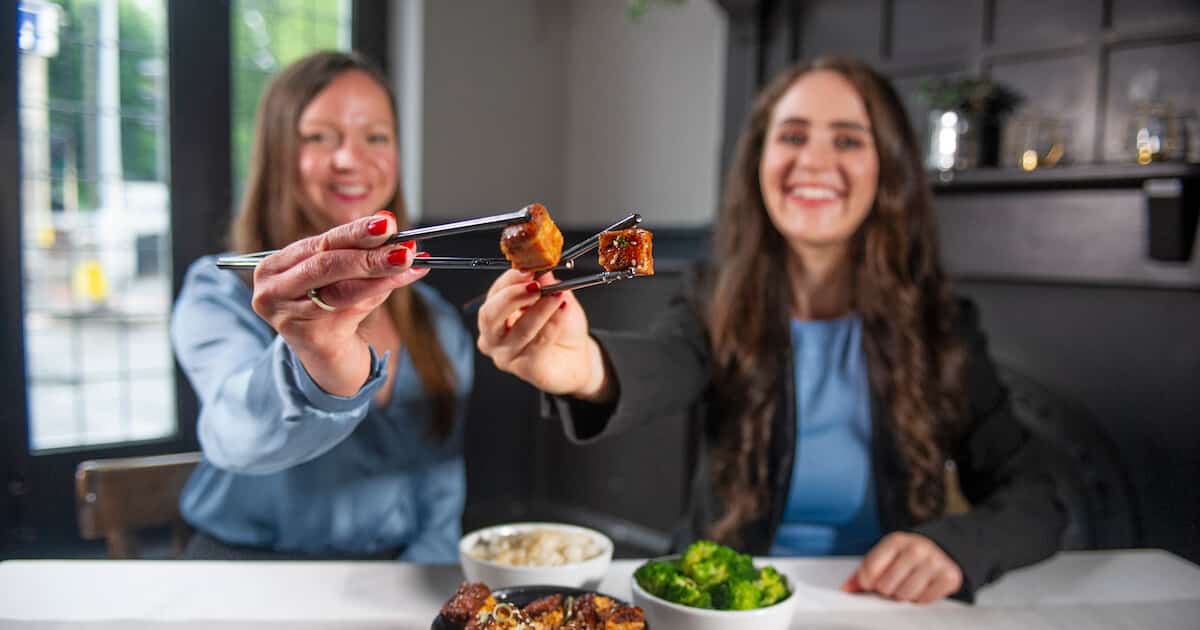 The agriculture industry’s economic landscape is changing—and fast. Jim Mellon’s new book, Moo’s Law, helps readers understand the quickly evolving investment landscape in cultivated and plant-based proteins. Recently, he sat down with Sentient Media Founder Mikko Jarvenpaa to unpack the alternative protein market, what investors should be doing, what they shouldn’t be doing, and what they have to look forward to.

“When consumers are confronted with the choice of meat or seafood that has no hormones, no antibiotics, no toxins, nothing that’s bad for you and possibly stuff that’s good for you,” says Mellon, “and a very positive environmental and animal impact, why wouldn’t they do it, especially if it’s cheaper than the conventional stuff?”

Mellon is betting that cultivated meat and seafood won’t just be popular. He thinks they’ll change the industry entirely. “I was skeptical when I first started writing the book that was going to happen,” says Mellon. “But I’m convinced it’s going to happen now. I think [the agriculture industry] is going to be an industry that is taken over much faster than any other industry in recent history.”