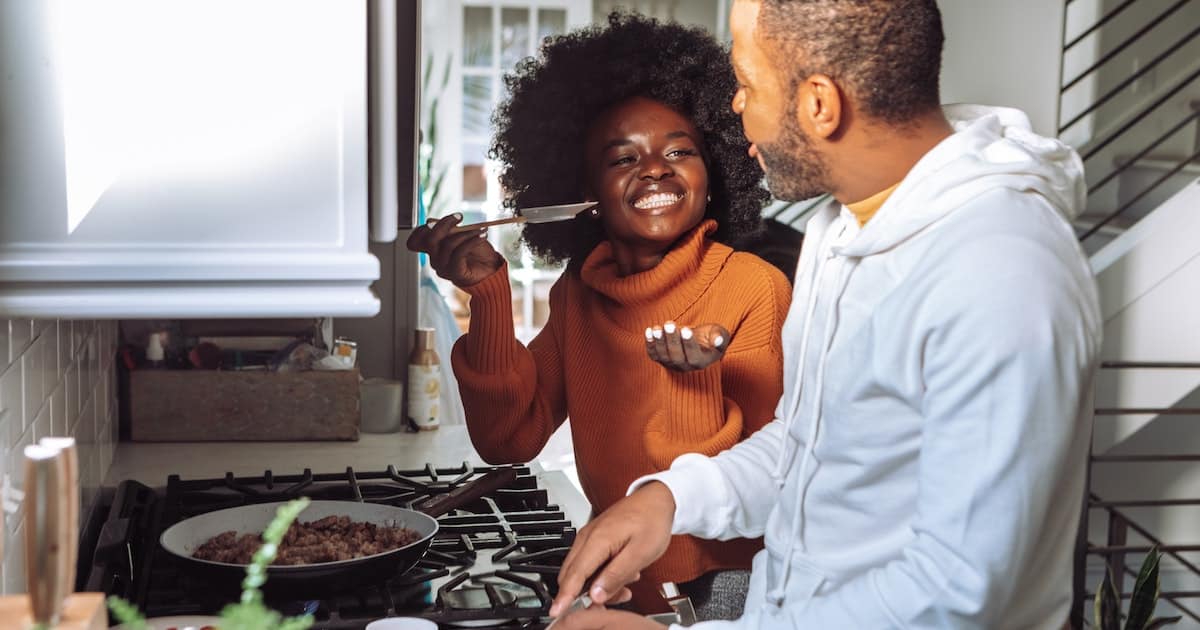 If you’re a meat-loving home chef scrolling through Epicurious, you might wonder: Where’s the beef? That’s because in April, the popular online recipe site made history when it announced that although old recipes with cows will still live on its website, it would no longer publish new recipes with beef.

Epicurious cited concerns over the environment as the reason for the change. In a release dated April 26, 2021, the company stated that almost 15 percent of greenhouse gas emissions come from livestock, 61 percent of those being traced back to beef. Per the release, “It might not feel like much, but cutting out just a single ingredient—beef—can have an outsized impact on making a person’s cooking more environmentally friendly.”

Not only is beef disappearing from its recipes, but beef-based recipes have also been cut from Epicurious’ Instagram feed. And recently, Epicurious took its environmental concerns one step further, publishing a vegetarian recipe for every burger recipe that it cut, promoting vegan brands like Lightlife. Yet it does acknowledge that cutting the beef isn’t the panacea, given that “all ruminant animals have significant environmental concerns.”

The fact that this major recipe site has deleted one animal from its recipes is welcome news. The logical assumption, of course, is that this could steer home cooks away from cooking with beef and perhaps inspire other sites to do the same. And it may, but it may also come with some surprising negative consequences.

Home chefs are on the rise

It’s hard to find many benefits from the pandemic, but if there is one, it’s that Americans are cooking more, which health experts would undoubtedly support, given that studies show that home-cooked meals are healthier than those purchased at restaurants. According to the Hunter Food Study Special Report, 54 percent of American adults reported that they’re cooking more because of the pandemic. And most didn’t have plans on stopping, as 51 percent said cooking more would become their new normal.

So where are they getting most of their recipes? Online. A whopping 66 percent of respondents used the Internet to find recipes, with more meatless recipes to choose from than ever. Could this push people to eat less meat?

While there’s no evidence yet that this is happening, it’s not inconceivable, given a study from the Journal of Environmental Psychology. In the study, researchers found that a simple op-ed asking people to reduce their meat intake was effective at doing so. The same could be true of having more plant-based recipes to choose from. “If it has an impact, it’ll be small, as consumers are largely driven by price, taste, and convenience, not recipe websites, but each and every meal counts. So it’s still important that we—and recipe websites—get this right,” says Brian Kateman, study co-author and president and co-founder of the Reducetarian Foundation whose documentary Meat Me Halfway was just released.

So far, though, Epicurious is the first to officially ban beef recipes from its website. A quick click-through of other leading recipe sites shows that plant-based recipes may indeed be trending. Take, for instance, one of the lead recipe articles on Food Network right now: “Crave-Worthy Cauliflower Recipes.” At AllRecipes.com, “12 top-rated avocado corn salads” appeared as one of the most popular articles of the summer while EatingWell.com has been featuring regular plant-based round-ups like “Best Plant-Based Foods for Grilling” and “15 Plant-Based Dinners That Are Ready in 15 Minutes.”

Could cutting back on beef backfire?

Although meatless eating is certainly a trend with almost one in four Americans reducing their meat consumption, meat consumption is increasing. And while cutting beef from recipes is a good first step, the benefits may not be as rosy as you think. Experts worry that there may be consequences for other farmed animals, namely moving burger-loving individuals to drumsticks and fish filets.

Kateman calls this group the “switchitarians,” meaning that they move from eating one animal to another. “This could result in people eating more chicken and fish, which have a higher carbon footprint than plant-based foods,” he says.

This would be a true disaster for animal welfare and the environment. “Because chicken and fish are smaller than cows, it will result in more animals being killed and eaten,” Kateman says.

Look at the statistics on chickens alone. Data from the National Chicken Council shows that as beef and pork consumption decreases, intake of chicken increases, which is stunning when you consider that Americans are already gorging on chicken. They eat about eight billion chickens a year, which accounts for about 98 percent of the land animals raised and killed for food, and this number is rising, Loria says. In 1970, the average American ate about 50 pounds of meat from chicken a year. Today, it’s more like 100 pounds. Not to mention the abuse these animals endure. “Chickens are some of the most abused animals on the planet,” he adds. Worse? Chickens don’t have a single federal law protecting them from abuse.

Rather than eliminating one animal from its menus, the obvious better strategy for major food sites would be to offer more plant-based recipes, something Loria hopes is in the future—for animals and the environment. “We hope Epicurious and others go even further, removing not only beef products but also other animal-based recipes,” he says. “By stepping out as the change-maker in the industry, Epicurious showed that the future has so much potential to eliminate recipes with animal products when there are so many delicious humane and sustainable proteins available on the market.”

Just imagine, after all, if Epicurious—and others—decided to make at least 50 percent of its recipes vegan in the future. As Kateman says, “Now that would be impactful in a holistic way.”