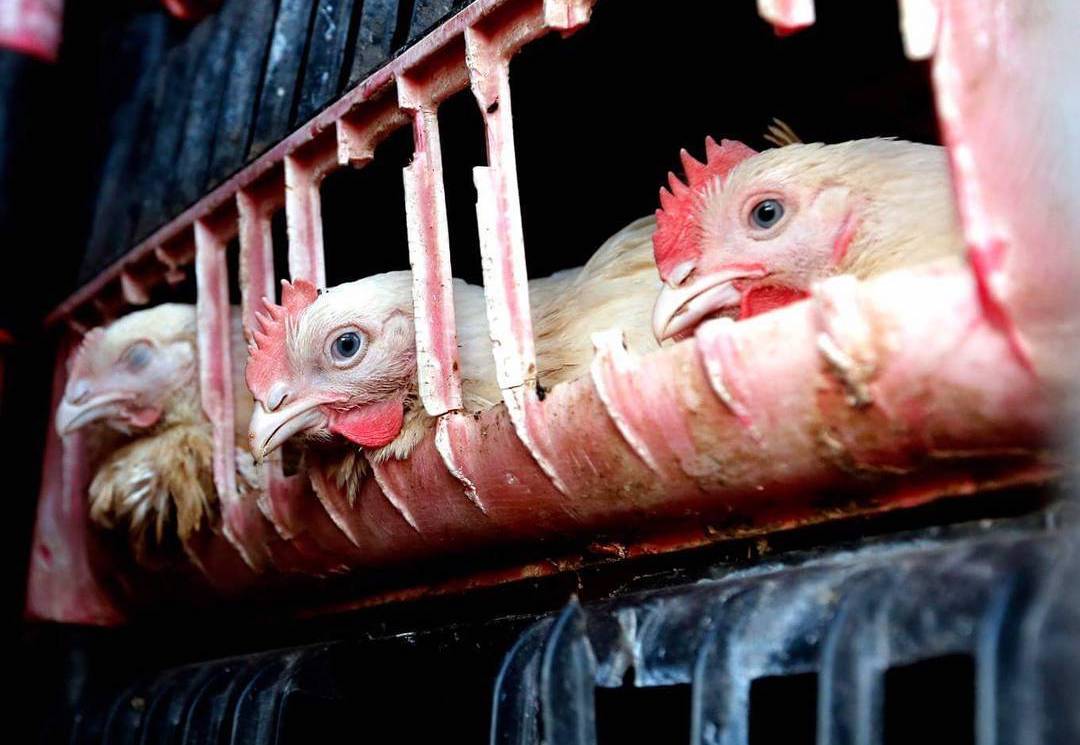 Corporate lobbying efforts at Subway, Dunkin’, McDonald’s, and other major players in the food industry are playing an increasingly effective role in animal advocacy.

The research team at Faunalytics took it upon themselves to investigate the effects of successful corporate lobbying campaigns. So they looked at Facebook for answers. Researchers studied the engagement of posts announcing the commitment to go cage-free of companies like McDonald’s and Dunkin’ and found that most commenters supported the move and complacency was rare. No one made comments suggesting that these welfare reforms were sufficient or that no more action was needed.

Faunalytics’ analysis covered 1,617 Facebook comments pertaining to 22 corporations. The comments were drawn from 10 Facebook announcements by corporations to go cage-free and 53 follow-up news stories posted publicly to social media by mainstream media companies including Fortune, The New York Times, Wall Street Journal, and the like.

The results were surprisingly positive. Comments on cage-free egg campaigns were more positive on average than for comparable social-media articles on other topics. The analysis also found that most of the criticism focused on the timeline on the company policies, like specifically when consumers should expect to see cage-free eggs in stores. Others said the cage-free policies didn’t go far enough.

Only 10 out of 75 restaurant corporations listed as having made the commitment to go cage-free have announced their commitment on Facebook.

“We suspect that many corporations may have been concerned about public reaction, but the results of this study may reassure them about future commitments,” wrote Faunalytics’ Research Director Jo Anderson. “Making a public commitment is a well-known way of ensuring follow-through, so we hope that these results can be used to encourage more openness in the future.”