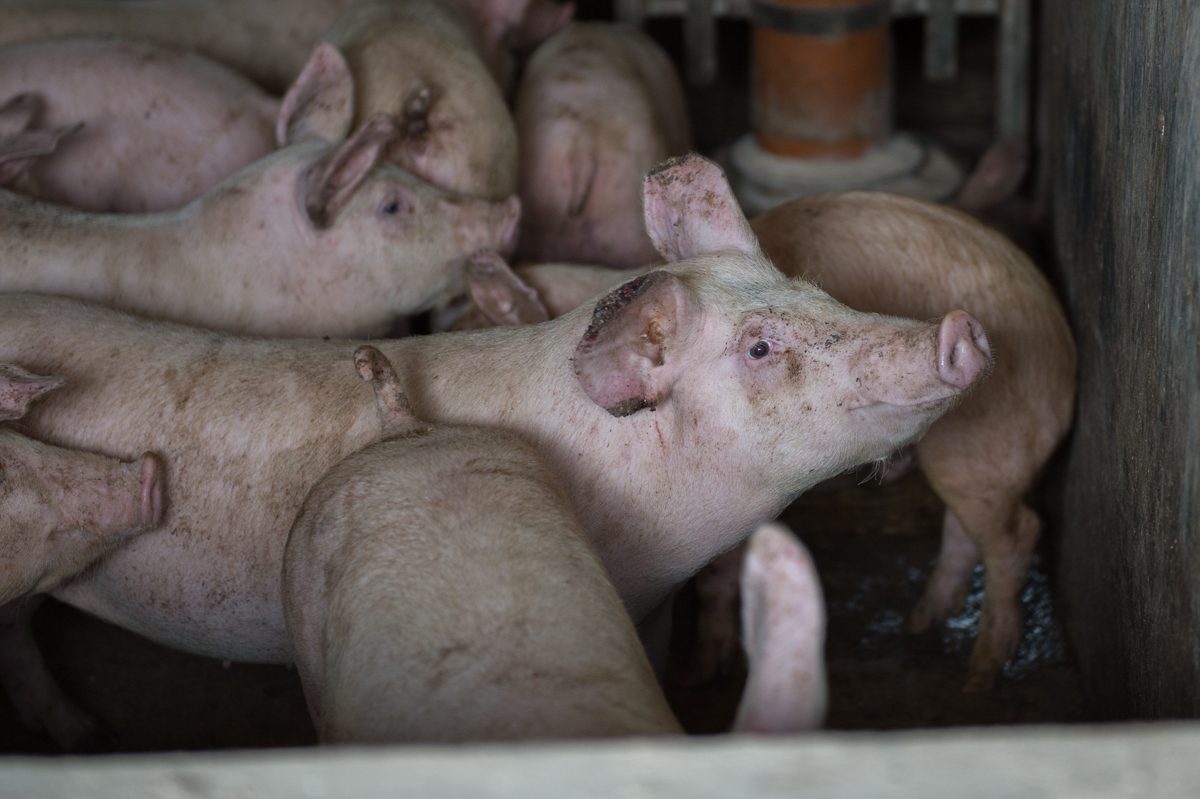 What Is the Humane Methods of Slaughter Act?

But what exactly is in all that manure runoff? We’ve got you covered.