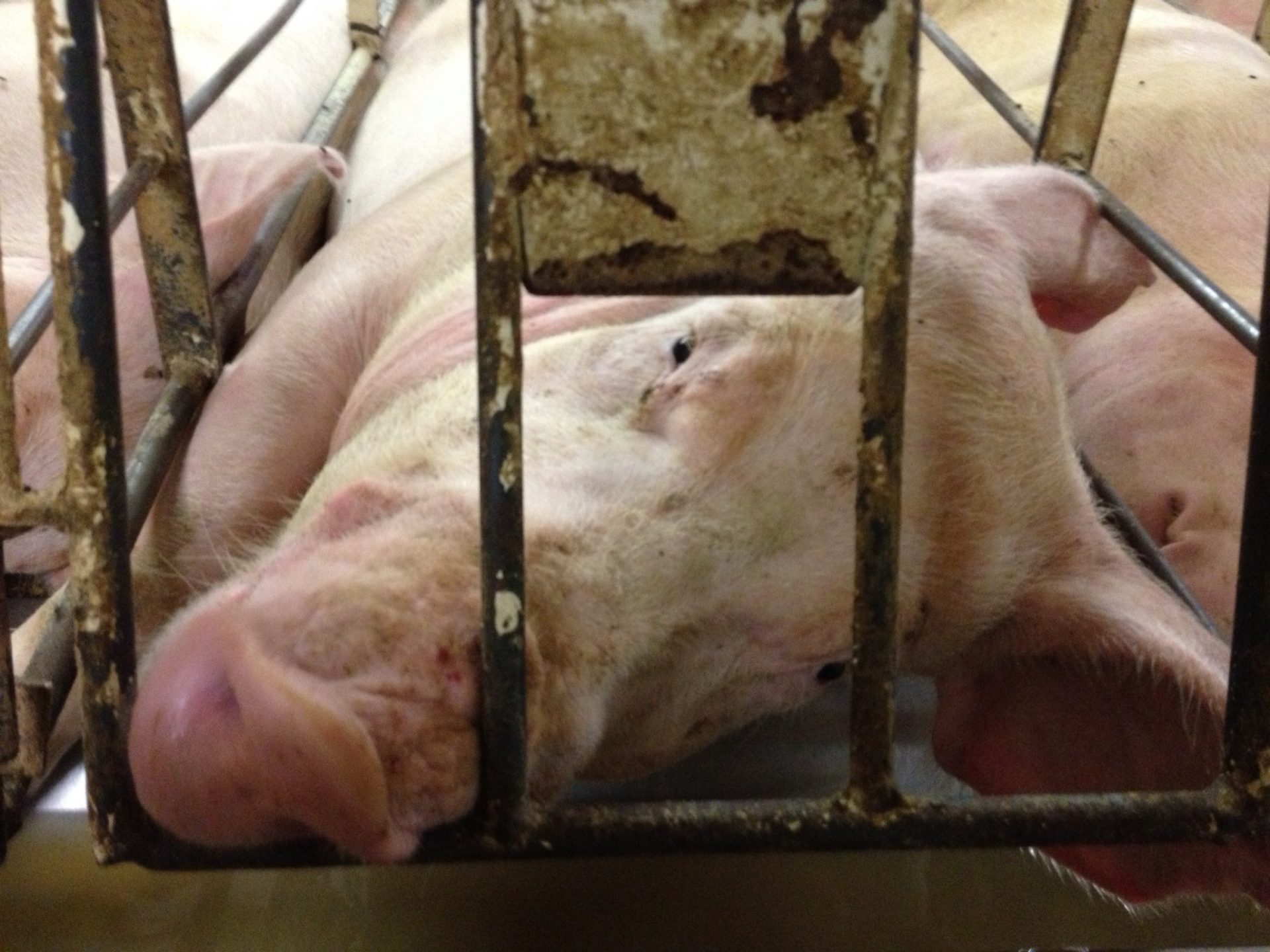 Tyson and Blue Apron are still using gestation crates, despite the major food suppliers’ efforts to establish better animal welfare standards. Tyson’s Open Prairie brand, which supplies Blue Apron with pork chops, says most of their pigs are from farms that do not use crates, and Blue Apron has since ended its relationship with Tyson. [Bloomberg]