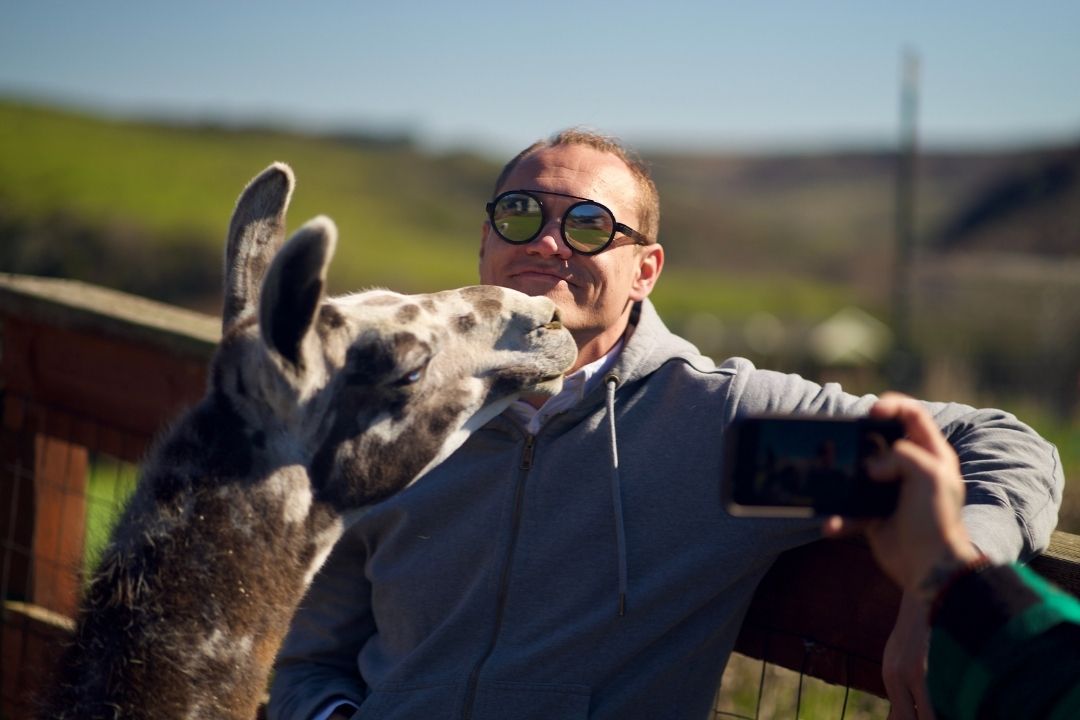 Sentient Media was founded to help bring animal welfare and animal rights issues into the mainstream. The systematic, industrial-scale use of non-human animals by humans is one of the major moral failures of our time, up there with the destruction of the planetary biosphere, the perpetuation of systems oppressing the global majority, and the human inequalities leading to the death of the poorest and the gain of the richest.

While the climate crisis, racial injustice, and inequality are finally being openly discussed, and at least some corrective actions are being taken, the massive suffering of sentient non-human animals is continuing almost entirely without mention.

When we look back at history from our current vantage point at the start of the third millennium, we see a parade of horrors snaking through the ages. Many of our ancestors’ ways are monstrous by today’s standards yet were defended by their contemporaries as common sense, as normal practice, or as even beneficial. Capital punishment was in places a morbid spectator sport. The terrors of racism by white colonialists were justified with pseudoscience or plain old prejudice. Female subjugation is ingrained in Western patriarchies and enforced by religion and brute force. Some of these patterns of injustice are still with us and need urgently to be dismantled and destroyed.

The experience and existence of non-human animals are different from the above examples. In an age in which we desperately need more humanity and humanness, the exploitation of non-human creatures can be easy to discount and dismiss. But that makes their suffering neither less real nor unimportant. Indeed, the ease of dismissal combined with the scale of the misery – and its ongoing growth – makes our regard for other species another massive ethical shortcoming of today’s humanity. Will future generations see today’s people as monsters, as we see as monsters the oppressors, discriminators, and despots of the past?

There is no basis in reality to deny the suffering of the non-human animals that are bred in their billions into the industrial animal farming industry. There is no basis in human existence to justify our exploitation of non-human animals. Sure, non-human animals are being consumed as a source of nutrition, and have been used throughout history, and our biology has adapted to consuming some animal products. But we cannot deduct from what is that which ought to be. We have in many ways transcended our biology, and many of those developments have been due to our sense of right and wrong.

Today we live at an exciting junction in the technological development of humanity. We may be close to understanding the constitution of all matter and are probing the deepest reaches of time and space. A little closer to home, we are even starting to understand what we should and should not eat. We are even in some ways slowing down our killing of the planet’s biosphere (though, alas, likely not enough).

Those who take on the cause of championing the end of the use of non-human animals quickly realize how varied but intertwined are the rationales for abolition. Factory animal farming—which accounts for nearly 100 percent of modern animal agriculture—is one of the key drivers of the climate crisis. Intensive farming creates ideal conditions for both viral pandemics and antibiotic-resistant bacteria to emerge. Animal products degrade human health and reduce life expectancies. And the animal agriculture industry profits by producing these ills. All of these interconnections are woefully under-reported by mainstream media.

Since the ills are manifold, the solutions must be diverse. Increasing public awareness of the suffering and harm of intensive animal agriculture is a strategy with numerous tactics. Sentient Media puts a few of these into action: we research and report on developments in industrial animal agriculture and the future of alternative protein development; we coach and amplify writers who defend the many wordless species on this planet; we work with our media partners to bring non-human animal topics into the mainstream consciousness.

Sentient Media relies on its readers and generous donors to continue our work. If you find our work valuable, then please consider donating to Sentient Media.