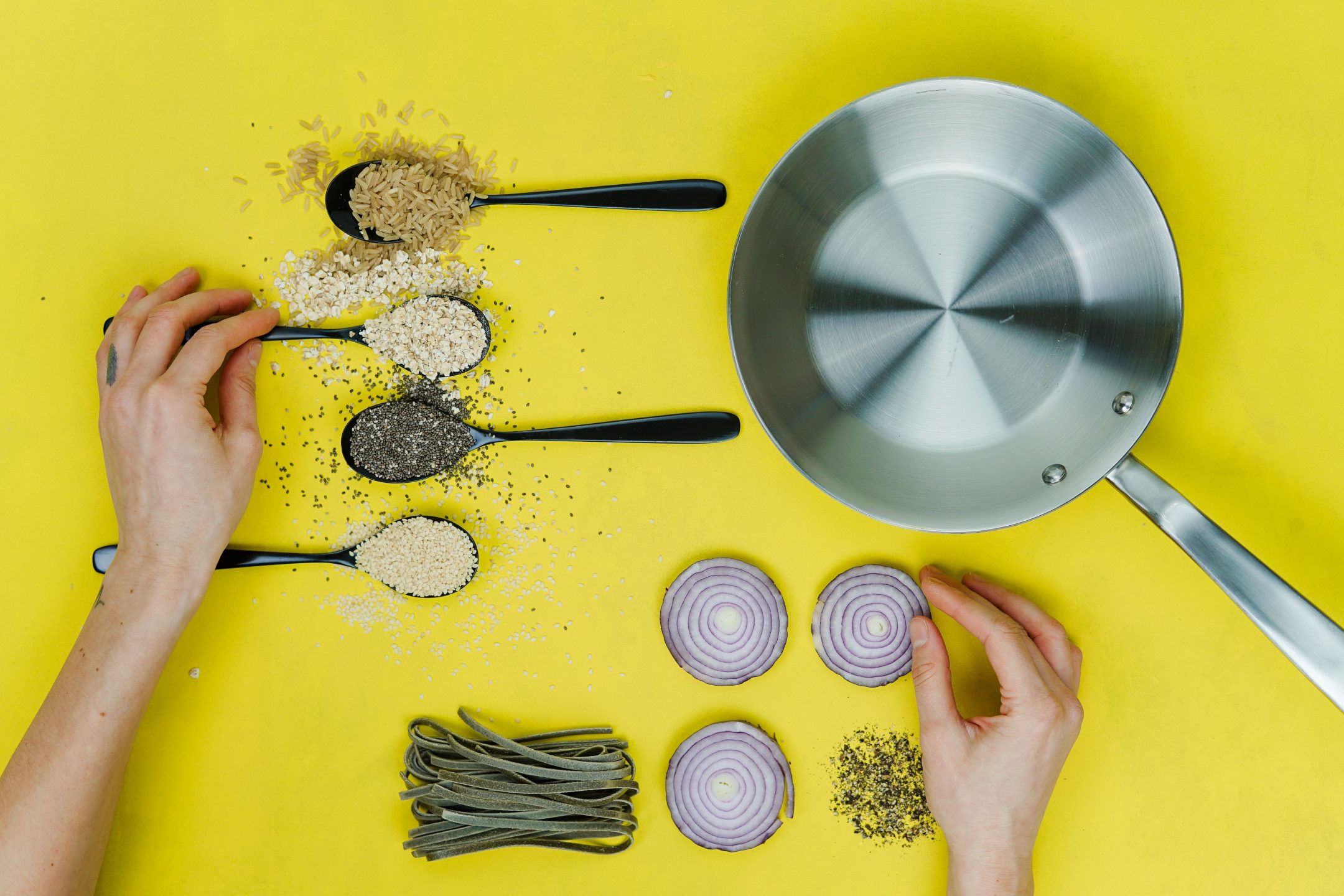 Vegan chefs are in high demand at the moment, so high that restaurants in London don’t know where to look. That’s largely because a third of UK consumers are reducing their meat consumption. One in eight is now vegan or vegetarian.

More people are ordering vegan, and so when restaurants don’t have a vegan option on the menu, business suffers. Part of the problem is the inability of “regular” chefs to make vegan and vegetarian options appealing. Then there’s the competitive edge of rising stars in the vegan culinary scene, many of whom are out to teach as many young chefs how to cook vegan as they can.

“A lot of the food on offer was uninspired. But vegan food can be more than just a salad or a roasted cauliflower—that’s why we think this is important,” co-founder of the Vegan Culinary Institute Chantal Di Donato told the Guardian.

Last year, the vegan option became so popular that the British government added almond milk to its annual roundup of consumer trends. Hummus, avocado, kale, vegan milk, and falafel should all be on there too. These five grocery items were most commonly found in the shopping carts of British millennials, and they’re 100% vegan. Swedish vegan milk brand Oatly also found that 34% of millennials chose to purchase vegan foods regardless of price.

As vegans continue to sprout up everywhere, willing to pay for a delicious vegan meal, so will vegan chefs. For now, they’re still playing catch up. Here are a few of the kitchens producing the world’s best and brightest vegan chefs.

A post shared by Natural Gourmet Institute (@naturalgourmetinstitute) on Oct 29, 2018 at 12:01pm PDT

The National Gourmet Institute is out to reinvent the vegan wheel while staying loyal to the fan favorites. The kitchen’s specialties range from the perfect vegan pie crust to how to pick the right pumpkin, but rain or shine, their principles of food selection stay the same. Food should be seasonal, local, whole, traditional, balanced, fresh, and delicious.

“Building your knowledge and skills can help keep your diet interesting, diverse, and delicious,” Beitchman told a colleague, “making it easier to maintain a vegan lifestyle (or even just maintaining more health-supportive eating habits).”

Vegan chefs to-be learn to incorporate ingredients they might associate with a former, non-vegan life for their new, plant-based palette. Likewise, new ingredients spice up old dishes. The program offers everything from a single cooking class to intensive programs (Food Therapy and Culinary Nutrition) that focus on bigger lifestyle questions like how to bring nutrition and wellness onto your plate.

This month, the Vegan Chef Institute is starting its own version of the vegan amnesia wake up call. They’re calling it the “Fast Track Vegan Chef” course. Focussing on speed and efficiency of translating recipes into vegan (because it really is another language when it comes to the kitchen), students graduate as full-fledged vegan chefs in just 12 weeks.

At its core, the course is a lesson of value, compassion, and innovation in the kitchen. Making any kitchen vegan requires all three. By the way, just look at theirs.

“Discovering how to feed myself properly was something I wanted to give to other people,” co-founder Chef Day Radley told LIVEKINDLY.

"And for anyone who thinks curry powder has anything to do with Indian food, PLEASE READ THIS." Maya Kaimal — founder of @mayakaimalfoods — gets to the heart of the cuisine of her heritage; to read more, click the link in our bio. Plus: Hear Maya speak during our next Meet the Culinary Entrepreneurs at our New York City this Thursday, October 4 — to register, visit ice.edu/MTCE. #ICEculinary #culinaryvoice #ICEculinaryNY #Indianfood #indiancuisine #spices #mayakaimal #flavor #curry #foodlover #feedfeed

Then there’s a course titled “Vegan Thanksgiving” that really deserves a full stop. From the author of The Modern Vegetarian Kitchen, a Jame Beard Award winner, by the way, Chef Peter Berley and his students are cooking up a storm for tofurkey day: roasted vegetable paté with miso and ginger, celery and green apple salad with walnut vinaigrette, baked dumpling squash with kamut and chestnut stuffing and caramelized onion gravy, garlicky braised greens with pumpkin seeds, candied yams, cranberry orange relish, and pear crumb tart with maple tofu whip. YUM.

The Vegan Gastronomy Culinary Academy is widely considered to be the best vegan cooking school in the world. They’ve mastered it all—expect pizza—until now. The academy, based in Spain, is offering a vegan pizza class that is likely to be the first of its kind. In the country that has more pigs than people, saying no to pepperoni says something. It says veganism is here to stay.

“This is the next chapter in our growing success of mainstreaming vegan food,” Stephanie Prather, founder of Vegan Gastronomy Culinary Academy, told Benzinga. “We are taking our expertise in flavor and textures, and merging it together with low cost and healthier approaches to vegan pizza.”

The vegan pizza class won’t cut any corners (until the pizza’s ready). Students will start in Italy, tracing the roots of Neapolitan pies back to the Italian immigrants that brought them to New York City. Chicago deep dish. Californian flatbread. All vegan, and judging by the academy’s reputation, all delicious.