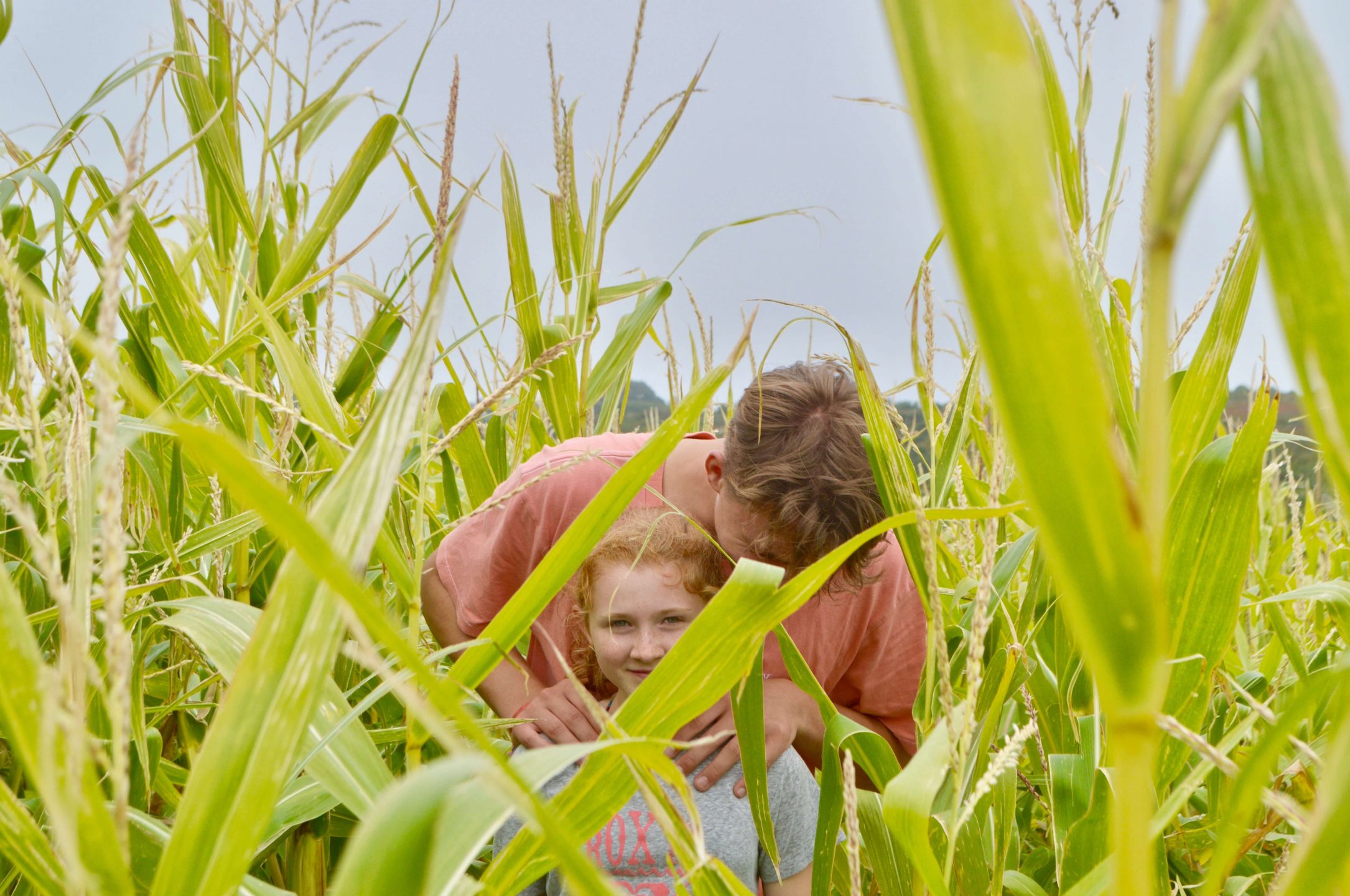 Eating Meat Is Still the Norm. We Have to Change That.

It’s publication garnered international attention upon its release. In fact, it still is. The report itself represents a consensus of more than 30 of the world’s leading scientists on what it means to have a diet that is both healthy and sustainable.

According to the EAT-Lancet Commission on Food, Planet, Health, this is the first full scientific review of its kind. What constitutes a healthy diet? A sustainable food system? How can we act differently to make sure they’re one and the same? Because right now, they’re not.

The EAT-Lancet Commission report is a 357-source document by 37 of the world’s best scientists. Together, they represent 16 countries and their findings represent a scientific consensus on what makes a diet healthy and sustainable. For obvious reasons, this peaked our interest.

“The findings of the Commission provide the first ever scientific targets for a healthy diet and sustainable food production within planetary boundaries that will allow us to feed up to 10 billion people by 2050.”

The report was independently peer-reviewed before being published in The Lancet, a medical journal, easier this month. It was funded entirely by the Wellcome Trust, one of the founding organizations behind EAT, an independent, non-profit organization based in Oslo, Norway.

EAT makes it very clear that they will remain as balanced as they can be in all of their findings. All scientific pursuits sponsored by the organization are financed exclusively from non-profit sources.

What’s in the report?

Let’s cut to the chase. So, the new world diet, called the planet health diet as recommended by the EAT-Lancet Commission report should include half a plate of fruit vegetables, and nuts and rest should consist of whole grains, plant proteins, unsaturated plant oils, modest amounts of meat and dairy, and some added sugars and starchy vegetables.

By a “modest amount” of meat, they mean about one serving of red meat per week. Although recent reports have called for a large reduction in the consumption of animal products, they lack the specifics. The difference here is that the report specifies a small daily recommended red meat intake (>0.5 ounces) or one 3.5-ounce serving per week.

The report passes along the friendly reminder that vegetarian and vegan diets are two healthy options within the planet health diet. For obvious reasons, the authors left vegetarianism and veganism out of the report’s formal recommendations. Both are a personal choice, and good ones, at that.

What else is different about the EAT-Lancet Commission report?

The global food system is the single largest driver of environmental degradation, climate instability, and the transgression of planetary boundaries, according to the report. But as we’ve come to know all too well, nothing happens in a bubble. Global health is entirely reliant on the food we eat.

Around the world, people are suffering from various forms of malnutrition, diet-related diseases like diabetes, heart disease, and cancers, and undernutrition.

“How we grow, process, transport, consume, and waste food is hurting both people and the planet.”

Earlier this year, sources included Sentient Media widely reported that the world was indeed on track to miss the climate targets set by the Paris Agreement and UN Sustainable Development Goals. At the current rate of meat consumption, that holds true. While each country drafts its own sustainability goals, they do not win or lose as individuals. The planet will get hotter, and the world will miss the 2-degree mark together if we do not drastically change the way we grow, transport, consume, and waste food.

To stay below the 2-degree mark, the world needs to halt the conversion of high carbon ecosystems to carbon. That starts with what we eat and it will require a three-pronged approach.

The EAT-Lancet Commission report suggests the drastic alternatives necessary to salvage these goals build a future that does not reflect the irreconcilable damage of hundreds of years of industrial farming on people’s health and the health of the planet.

There’s no dancing around the subject. The changes proposed by the report are urgent.

Urgency is in the very fabric of climate mitigation policy to-date. But there seems to be a communications gap between scientific consensus and public perception that this report is trying to fill.

Scientific consensus without unified global action is like an overdue library book. There are no real consequences to the lack of action. Maybe an imaginary, only-enforceable-on-planet-earth kind of fine is tacked onto your “account,” but until you return to the library and pay your dues, you get to keep your library card.

Climate mitigation and public health work the same way. Responsibility is and will always be on the individual or a collection of individuals to inspire change in the world around them.

The report does not pretend that fixing the global food system is the only way to hit climate targets. It openly encourages the reduction of fossil fuel emissions and changing diets. Emissions need to be cut in half by 2030. The world must reach net zero carbon emissions by 2050.

As the authors of the report put it, food does matter. Above all, each of us has an opportunity to change what we eat and change the world. Ready, set, go.