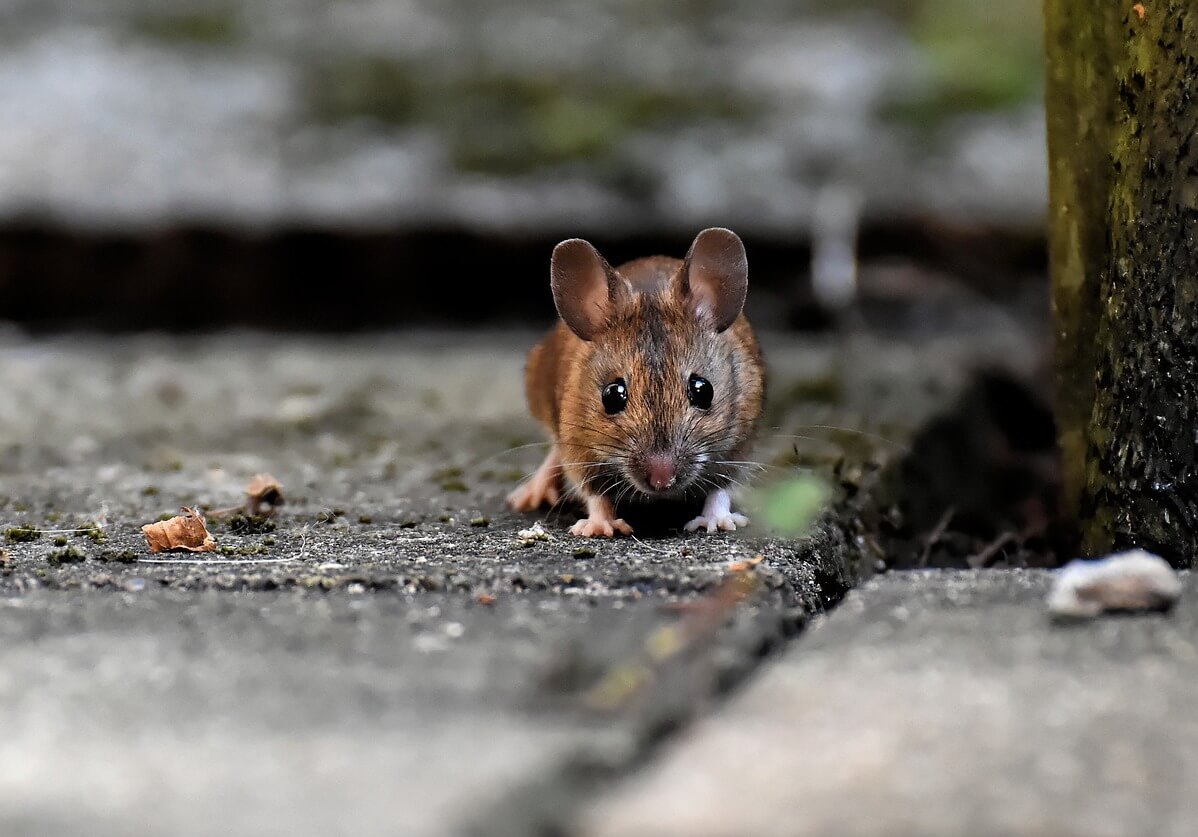 The New York Times Swapped an Image of Animal Carcasses for an Abstract Illustration. But Why?

The photo came from my brother: a magnificent reddish-brown bird, three feet tall, posing on the sidewalk in the doorway of an urban condo building. “Beautiful animal,” he texted, “I’ve never seen one up close before.” That’s no surprise; he lives in a large city. He was at work, at an essential business in downtown Calgary, when the wild turkey strolled up on the sidewalk. Named Turk, the bird is apparently a well-known figure—he lives freely near the city centre in a residential neighbourhood, a busy enough place that his presence there is a novelty. Perhaps emboldened by the quietness of the streets during the COVID-19 lockdown, Turk on that day left his usual neighbourhood to take a walk downtown, ultimately prompting a police chase.

Turk is not alone in his forays; all over the world, wildlife has been documented roaming urban streets quieted by COVID-19. In Toronto, foxes have been seen on the streets near the lakeshore and at the usually-crowded beach boardwalk. A kangaroo was filmed hopping around downtown Adelaide, in Australia; deer grazed on the lawn of a London housing complex. As humans have been forced to vacate city streets, the wildlife that normally lurks around our cities is boldly repatriating them.

Many of us are enchanted by the idea of wildlife sharing our urban territory, even accepting as valid images and footage that are later proven false. A video claiming to show dolphins in the canals of Venice, but which was actually filmed much further south in the island city of Cagliari, went viral on social media. A photo purporting to show elephants taking over a farming village in China and getting drunk on corn wine was widely shared before the story was exposed as false—the photo was from a news story published last summer, and the elephants were sleeping, not drunk. Giving wildlife the opportunity to reinhabit—at least temporarily—territory that was historically entirely theirs is a universally enticing idea.

As many humans discuss how to cultivate a new and better “normal” after this pandemic, the needs, rights, and preferences of animals in urban spaces need to be considered as a part of our collective conversation. Wildlife is surprising us by demonstrating preferences for more space in the world’s cities. With this better understanding of wild animals’ preferred habits, humans have an opportunity to meaningfully incorporate animals’ rights and needs into municipal policies and decisions. Respecting wild animals as co-citizens of our communities requires humans to consider and validate animals’ perspectives, and to clearly define humans’ responsibilities to other species.

In their book Zoopolis, Sue Donaldson and Will Kymlicka use a citizenship rights framework to discuss how humans should treat different animal species in our societies. They assert that humans owe fair and equitable accommodations to all animals, whether or not a given animal population is regarded as citizens. Donaldson and Kymlicka argue that different expectations and responsibilities are appropriate for different species based on the species’ proximity to and dependency on humans. Urban wildlife species, which have limited or severely curtailed options to live outside of cities, deserve particular consideration because often they depend on humans for food. (Pigeons and squirrels are two examples of urban species that depend heavily on humans to survive.) Other animals, such as coyotes and foxes, have little choice but to coexist with humans because our settlements have subsumed much of their territories. According to Donaldson and Kymlicka, not only should humans respect wild animals’ universal rights (by not killing them, for example), but also should better accommodate these animals by acknowledging that they are not obliged to cooperate with humans or demonstrate human-like self control. Donaldson and Kymlicka advocate for humans to meaningfully consider animals’ interests, including those of wildlife, as part of how we organize our communities.

Humans can take reasonable courses of action to better accommodate wildlife in urban spaces while also limiting the movements of urban animals when they put our species at risk. We can discourage mice, which carry diseases that make humans sick, from living in our homes and restaurants. But humans need not kill or limit the movements of mice living in the walls of abandoned and rarely-used buildings, where they pose little danger. Humans can and should limit birds’ access to airport runways, since fatalities and injuries—to both birds and humans—may result if birds fly into airplane engines. But birds deserve the right to move freely in wooded parks and wildlife corridors (both of which humans can and should create more of). Humans can consider animals’ needs when constructing new infrastructure—Banff National Park’s animal overpasses, which allow wildlife to safely cross the highway, are examples of such consideration. Donaldson and Kymlicka explain that simply deporting animals from urban spaces is not a form of accommodation; deportation is ineffective, as most urban wildlife has essentially nowhere else to go, and also unfair, as cities are these animals’ homes, whether by choice or necessity. Using non-lethal methods to disincentivize animals from settling in areas where they pose risks to humans, or where human settlements pose risks to them, is the only ethical alternative.

Animals in urban areas are surprising us by venturing onto humans’ empty streets. But these animals, while largely invisible to human eyes, have always been present. Instead of only focusing on urban wildlife when we seek to control or kill them, humans have an obligation to consider the needs, rights, and preferences of all animals. Changing our mindsets by considering animals’ universal rights and citizenship rights means encouraging animals to move freely while simultaneously limiting the potential for serious, fatal conflicts. Humans will have an unprecedented chance to create a new “normal” when this pandemic ends. Let’s ensure that welcoming wildlife into urban spaces becomes an integral part of that new reality.