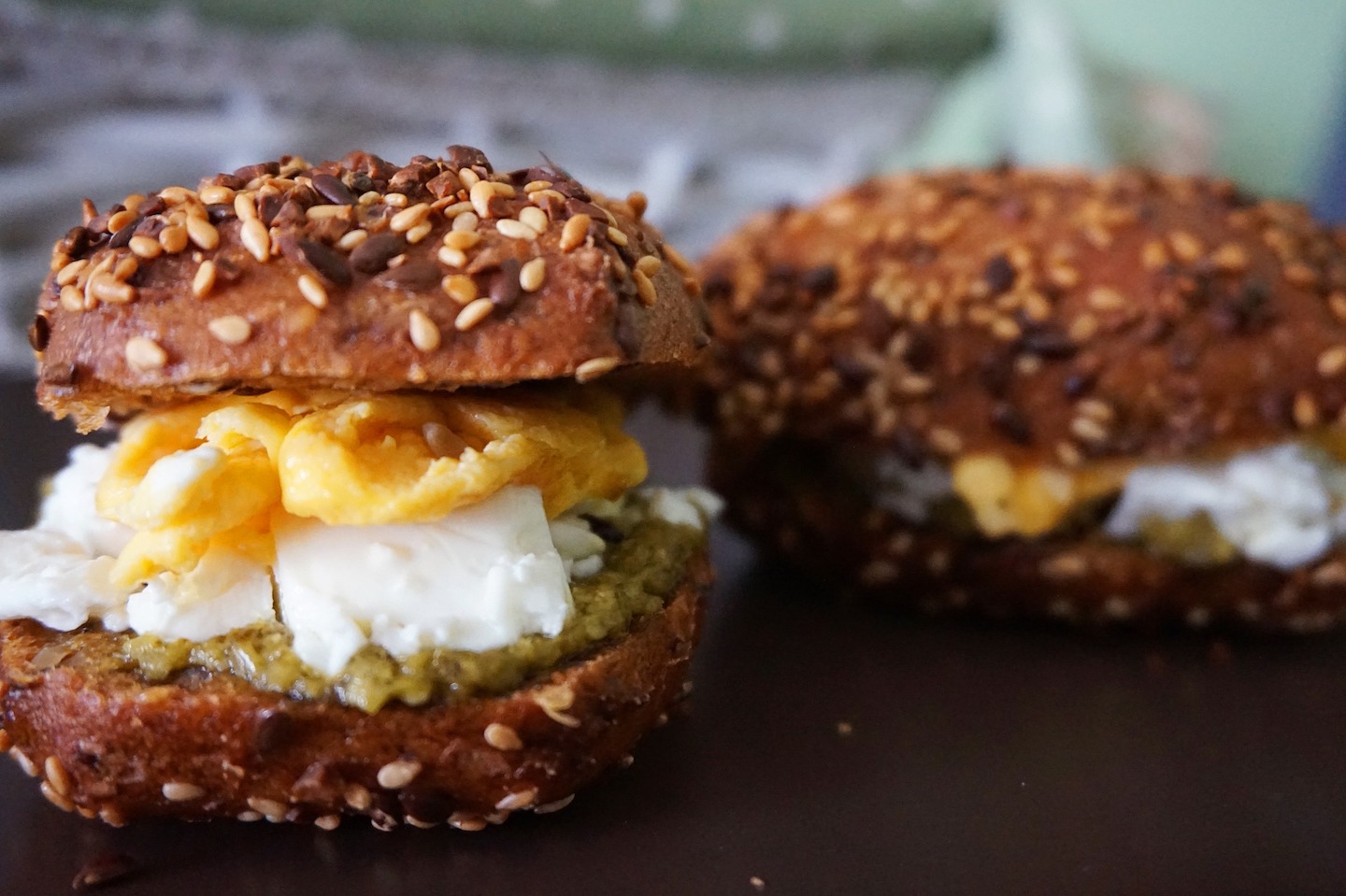 Americans Are Eating More Meat Than Ever

Many different forms of vegetarianism exists but at its core it is defined as a choice to not eat or otherwise exploit (in clothing, entertainment, etc.) chickens, cows, fish, or other animals farmed for meat, dairy, eggs, leather and many other products of animal agriculture and hunting. Commonly, vegetarianism is framed around choices of diet, while veganism also takes into account animal products other than food. However, the choice of vegetarianism may include many different forms with exceptions or flexibility:

Pescetarian: pescatarians make the exception of eating fish (and usually shellfish), but not other animal meats.

Pollotarians: Only meat consumed is chicken; or, potentially signals the avoidance of red meat only.

Lacto-vegetarians: Similar to ovo-vegetarians but instead of eggs, dairy products are included in consumption.

Lacto-ovo-vegetarian: This form of vegetarianism allows for dairy and eggs. In common usage, the term vegetarian (especially in food) has traditionally referred to this form.

Vegan: No animal products are consumed, whether in food, clothing, or other products.

Fruitarians: Restrict the foods they eat to nuts, fruits, and seeds.

People become vegetarians for a variety of reasons, but it is usually a choice made due to health, religion, or animal welfare concerns in food production. Increasingly the choice is made due to environmental reasons (since animal agriculture is a major contributor of climate emissions and pollution), and for ethical reasons as the public is exposed more to the practices of large scale factory farming.  In 2017 around 8 million Americans ate no meat, fish, or poultry. This is a large increase from the 1980s.

Is This the Beginning of the End for the Foie Gras Industry?

The Truth About Duck Farming