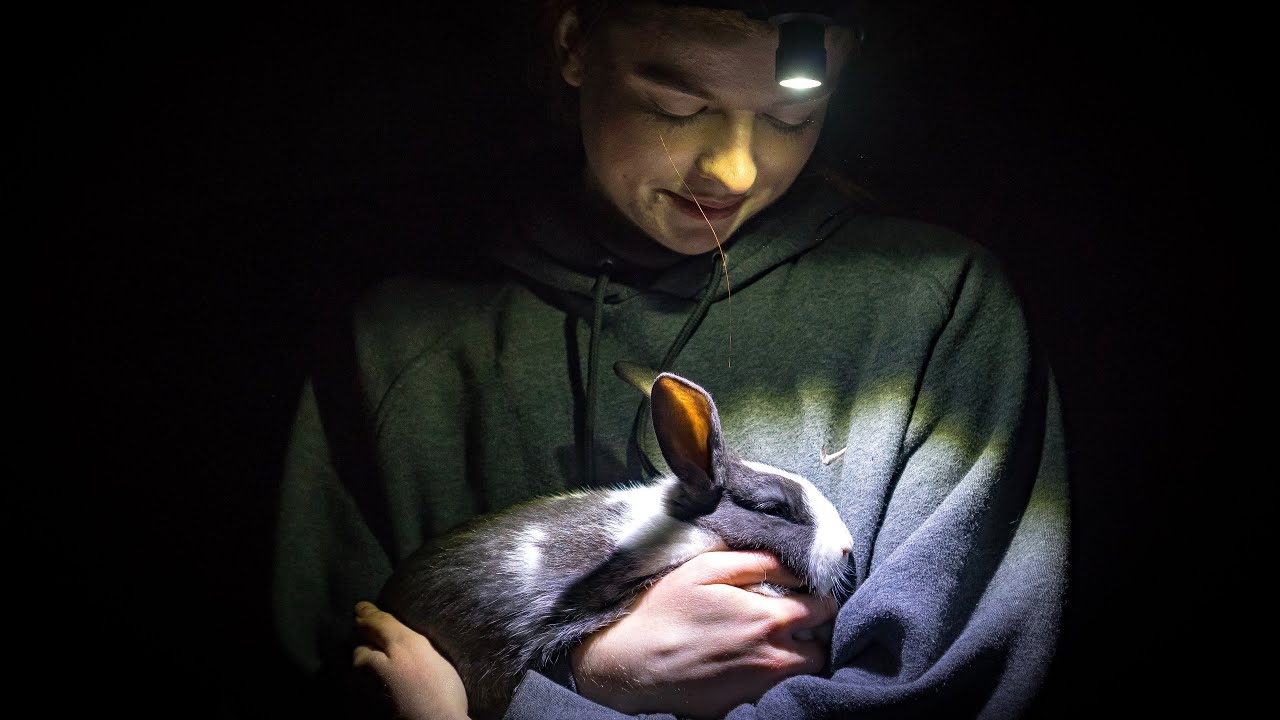 Activist Cassie King is currently facing seven felonies for helping animals trapped in factory farms. But the charges are not stopping her. A few weeks ago, King walked into a fur farm in the dead of night and left with a baby bunny she named Mabel.

“Mabel was going to become part of a fur coat, but today, she’s inspiring a movement,” King wrote in an email. “We found her shaking inside of a tiny metal cage on a fur farm, and we carried her to safety.”

Across the country, support for the fur ban is gaining momentum. On the morning of a hearing for the proposed statewide fur ban in California, over 100 animal rights activists showed up at the Capitol Building in force. They were joined by a group of 17 activists who arrived in Sacramento after completing a grueling 150-mile march from the Bay Area to ask California Governor Gavin Newsom to support the right to rescue animals from abuse.

The right to rescue is not a new concept. In recent years, activist groups around the world have escalated their animal rescue tactics, willingly disobeying what they deem to be unjust laws – specifically, the laws protecting animal agriculture – in the name of animal rights.

For animal rights groups like Meat the Victims, an animal rights organization who intervened at a hog farm in Canada earlier this year, the message is simple: “Animals are here with us, not for us.”

Still, activists risk facing criminal charges virtually every time they step foot on a factory farm. In May, prosecutors dropped charges against Jenny McQueen, a Toronto-based Direct Action Everywhere (DxE) activist who rescued Noel, a piglet who was starving inside an Ontario factory farm. McQueen recently sat down with That Vegan Couple to talk about her life-changing experience. You can listen to an excerpt of the interview here.

The conditions McQueen documented were horrid, including mother pigs whose organs were coming inside out and were slowly bleeding to death, prosecutors nonetheless threatened her with a decade in prison, according to a DxE report. With the support of a passionate international activist community, McQueen and her legal team stood strong, and the prosecutor decided there was no reasonable chance of a jury conviction.

“The government realized that the public believes in the Right to Rescue,” wrote DxE co-founder Wayne Hsiung in an email. “Together we can ensure that other activists who have put their freedom on the line for animals win their cases as well. Governments across the world are realizing that prosecuting people for acts of compassion doesn’t make sense, and what does make sense is allowing good people to rescue animals from misery while holding their abusers accountable.”