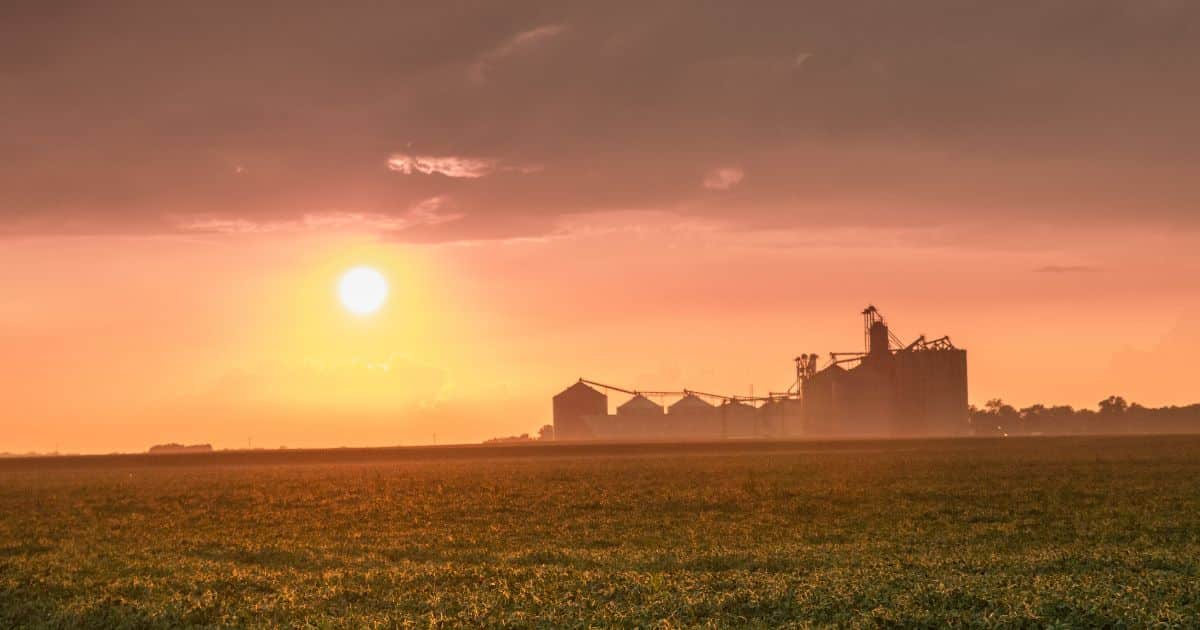 We are looking for 50 journalists to join the program which starts on October 3rd. Applications are open until September 26th, apply here:

There are over 127 million acres of agricultural land in the Midwest, a landscape dominated by intensive industrial farming. Midwestern states also have some of the strictest ag-gag laws in the nation, which makes reporting on injustices related to industrial agriculture a challenge for new journalists.

That’s why we created the Midwest Journalism Fund. This program aims to build a better support network for writers in the Midwest who are interested in reporting on agriculture and the environment and culminates in a pitch competition, judged by journalists at Sentient Media and Vox, where the $10,000 fund will be distributed between the successful writers for new reporting. Throughout the program, the writers will also be given the opportunity to meet with editors from Sentient Media’s network, including Grist, to pitch and share ideas.

Most Publications Show Clear Bias When Reporting on Animals