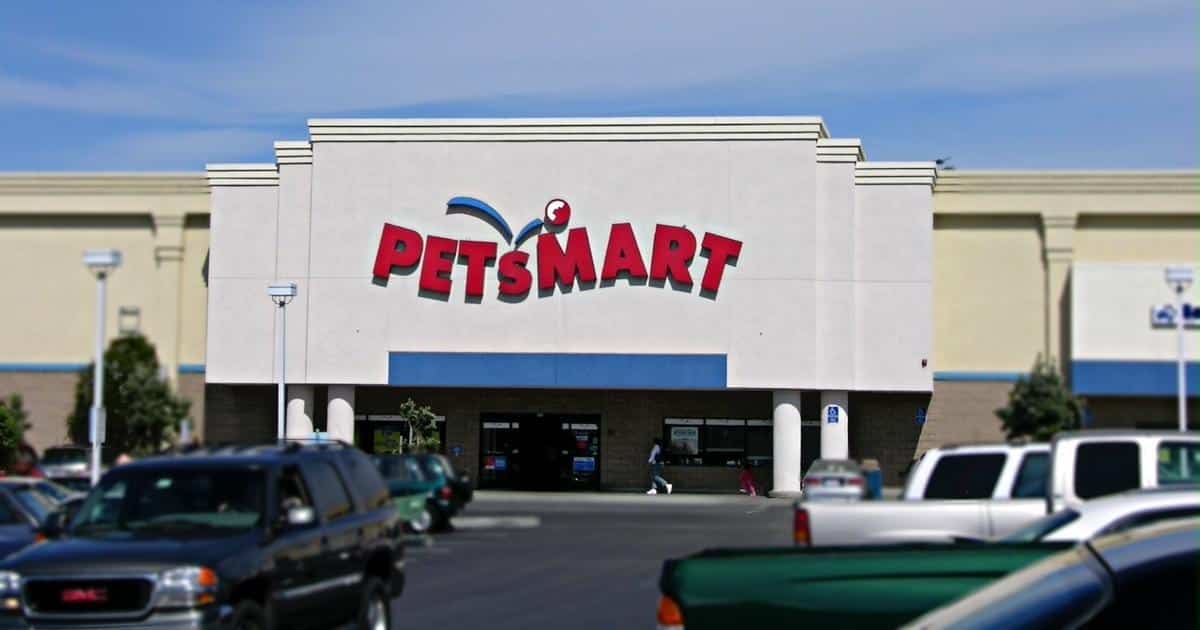 According to whistleblower reports, documented exchanges with management, and photographs taken by employees, the bodies of dead animals have been left to pile up in freezers at some PetSmart stores facing staff shortages. Current and former employees are now joining advocacy organizations World Animal Protection (WAP) and United For Respect (UFR) to sound the alarm over dangerous working conditions at the popular retail chain.

PetSmart is the largest pet company in North America and has a total of 1,650 stores, but some employees say that animals and workers are paying the price for understaffing that UFR attributes to pressure from PetSmart parent company BC Partners to reduce costs, especially during COVID-19. In its September 2021 report, UFR writes, “PetSmart cut corners while profiting from the pandemic pet boom.”

Workers allege they had to regularly dispose of deceased animals, an experience they say took a heavy emotional and mental toll. “These courageous whistleblowers work in the same unacceptable conditions that innocent animals live—and die—in at PetSmart,” a representative from UFR said in a statement.

Photographs taken by employees reveal many fish floating dead in a tank, and freezers packed full with bags containing dead animals reportedly left in there for months and stored next to pet food.

One employee reports that at one store, “cutting corners” led to hamsters eating their young after giving birth. A former store manager, Abegale Fernandes recently filed a report with the Occupational Safety and Health Administration (OSHA) claiming that the store was not provided with a generator for use in the event of power outages and gave employees only hand warmers to place on tanks housing lizards, who are dependent on external heat sources to stay alive. Fernandes says that she brought home several lizards so that they would survive when her Massachusetts store’s power went out. Other animals, she says, were not so lucky, and many lizards and fish died.

“My employees, myself, and the animals in our care were put in danger, while we worked with no power and no heat,” Fernandes states.

Lea Romo-Serrano, a former employee in Tennessee, told Motherboard that at least 30 times she was asked by superiors to dispose of animal remains because the store’s coolers were too full with the bodies of animals. Romo-Serrano claims that some animals had not been provided needed veterinary care, but the store did not have enough staff to bring animals to veterinarians.

In a response to Motherboard, PetSmart stated, “these allegations do not represent our 1,650 stores,” and the chain had a policy active as of January 2022 requiring animals to be transferred once each week for cremation by veterinarians. Yet, Romo-Serrano was just one of five individuals who reported similar concerns, from animals denied veterinary care to workers denied benefits and pandemic hazard pay.

The statements made by current and former employees follow multiple investigations conducted by animal protection organizations over several years that have also documented alarming conditions for animals. A 2017-18 PETA investigation conducted in PetSmart locations in multiple states found that store managers “repeatedly refused to provide sick, injured, and dying animals with veterinary care in order to ‘keep costs down’ so that they would receive bonuses.” Three managers pled guilty to animal cruelty charges after sick and injured mice and guinea pigs were seized from the Nashville, Tenn. store.

Motherboard reports that several former PetSmart employees also claim that animals were denied veterinary care so that managers may be given bonuses, a claim that PetSmart spokesperson Rob Litt denied.

A California employee, speaking anonymously, places some of the blame on the company that owns PetSmart. “Before BC Partners took over, animals weren’t dying as often, and there was reasonable accountability,” they say.

UFR has since formed a committee of PetSmart employees to fight for higher pay and safer conditions. “PetSmart and BC Partners have ignored workers’ many requests to meet with the committee and discuss conditions in the stores,” Bianca Agustin, Corporate Accountability Director for UFR tells Sentient Media. Agustin previously said that a July 2020 petition signed by hundreds of PetSmart workers received no response from the PetSmart owner.

In November 2021, Senator Elizabeth Warren (D-Mass.) and Representative Ted Pocan (D-Wis.) called for answers from BC Partners, following more reports of dangerous working conditions and animal deaths. The members of Congress wrote that dog deaths had more than doubled since BC Partners purchased the chain for $8.7 billion in 2015. Three years prior, an NJ Advance Media investigation found 47 dogs died during or shortly following a grooming appointment at PetSmart, although the pet company’s role in the deaths is still unclear. In May 2021, four Pittsburgh PetSmart employees—two groomers and two managers—were charged with animal cruelty following the death of a poodle in their care.

WAP offers a way to push for better conditions in PetSmart stores. “The most critical action people can take is to send a message to BC Partners and PetSmart executives urging them to protect workers and animals by meeting with the PetSmart Workers Committee and phasing out animal sales,” Liz Cabrera Holtz, Wildlife Campaign Manager at WAP tells Sentient Media. “More broadly, we urge people not to support retail animal sales and never purchase an animal.”

Former PetSmart employee Joy Potts tells Motherboard that she developed post-traumatic stress disorder from her experiences at the company. She says her pleas to bring a guinea pig who eventually died from an ear infection for veterinary care went unheeded.

“People going into PetSmart should know the company doesn’t view pets as animals. They view them as products,” says Potts. “When businesses apply numerical value over moral value, you see lots of abuse. If you care about animals, until they change, this is the type of business you don’t want to engage with.”

Disclaimer: The author worked at a PetSmart store around 18 years ago.

Correction: A previous version of this story claimed that UFR has formed a committee of PetSmart employees and asked the company “for negotiations.” This could have implied that employees formed a union, which they did not, so the text has been updated accordingly.

Update: World Animal Protection, along with veterinarians, scientists, and other animal and environmental organizations, has sent a letter urging PetSmart and its parent company BC Partners to meet with the PetSmart Workers Committee to discuss concerns. The letter is also asking the companies to stop PetSmart’s sale of reptiles and amphibians, which the letter states may contribute to the “deadly and destructive wildlife trade” by increasing demand, even when the wild animals are captive-bred. Click for more details, and read the full letter here.