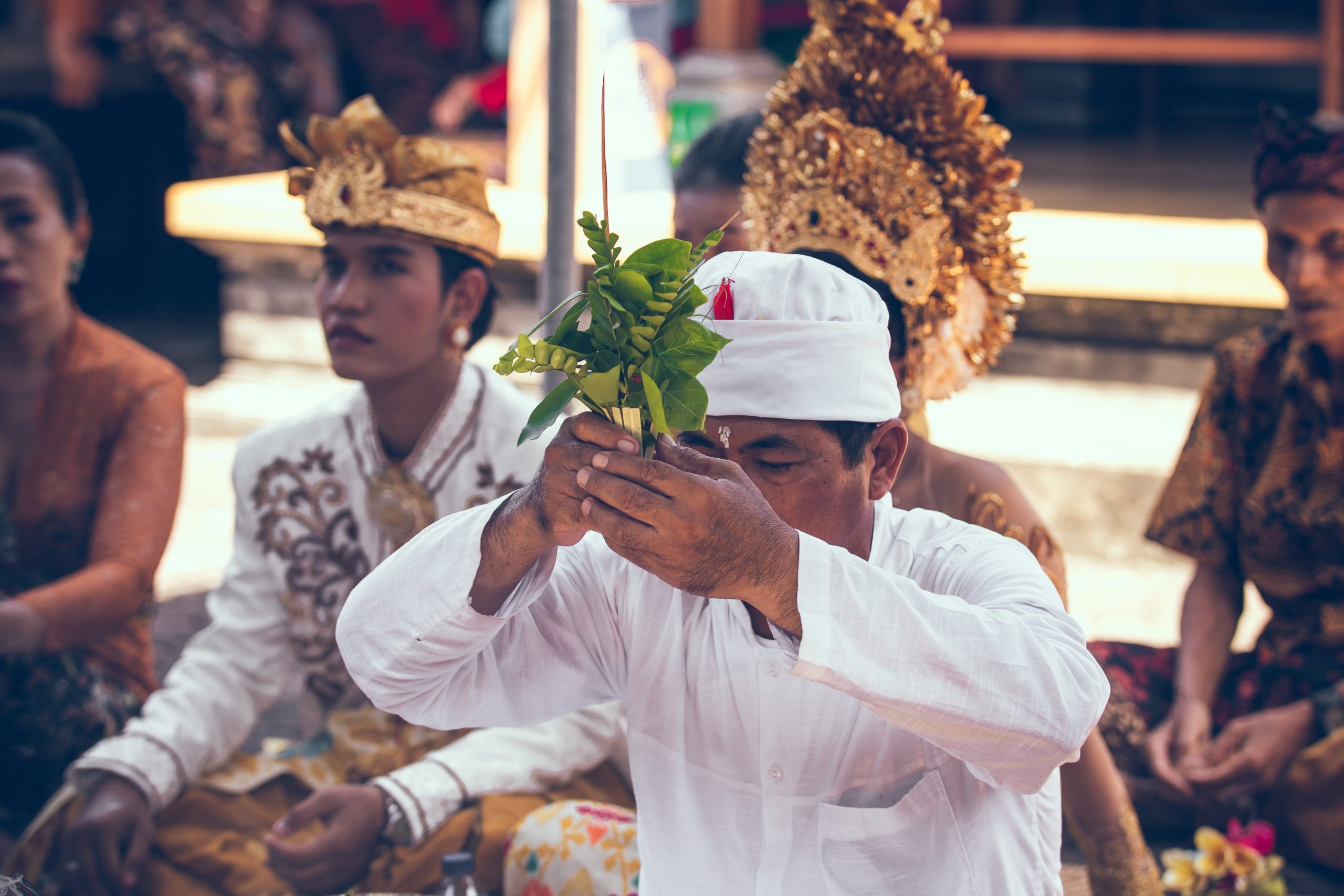 There are established laws that protect a person’s right to practice their religion. These laws vary across different countries and cultures. And while these laws exist, there are many animal rights activists who would like to see changes to how animals are treated in religious contexts.

The suffering of animals that occurs during religious ceremonies, or while the animals are being slaughtered, has led activists to push for basic levels of compassion despite laws protecting religious freedoms. Many activists believe that animals should not be used for food, entertainment, or clothes, even if religious text says otherwise.

This difference in viewpoints between what is right for animals and what is sacred to a religion is being explored in different countries across the globe. Protests are being held and legal actions are occurring, but will these demonstrations solve the looming question: Do calls for animals rights interfere with a person’s basic right to practice a religion?

In many religions people view non-human animals as unequal in terms of sentience. The most commonly practiced religions, Buddhism, Christianity, Hinduism, Islam, and Judaism, all view animals as sacred, but to varying degrees.

Hindus believe animals have souls while Christians believe man has dominion over all other animals. These varying viewpoints lead to animals being treated differently not only from religion to religion, but from culture to culture within certain religions, too.

Currently, Jewish and Islamic slaughtering methods are of great debate to animal rights activists. Activists are pushing for animals to be stunned unconscious before their throats are slit to save animals from conscious, agonizing pain. Observant followers of these two religions are worried that if stunning becomes enforced by law, animals will not be considered Jewish kosher or Muslim halal.

To be considered kosher or halal animals must be free of any harm or poor health prior to having their throats cut open and blood drained. This may include being stunned prior to slaughter. In 2004, Masood Khawaja president of the Halal Food Authority, stated that immobilising an animal prior to killing it is not against halal practice, so long as the animal is not actually killed before their throat is cut.

Some followers do not feel that stunning an animal prior to slaughter is proper, despite Khawaja’s statement in 2004, along with numerous investigations revealing what improper kosher and halal slaughter can lead to.

In addition to animals being slaughtered in gruesome and inhumane conditions, there are also religions that perform animal sacrifices for certain ceremonies or religious holidays. Animal sacrifices are ritual killings performed for religious purposes.

The world’s largest animal sacrifice occurs every five years at the Gadhimai Festival in Nepal. This tradition dates back approximately 265 years. The Gadhimai festival involves a month-long celebration or “mela”, culminating in the ritual slaughter of tens of thousands of animals. Water buffalo, goats, chickens, pigs, ducks and rats are decapitated with blunt metal swords in an alcohol-fuelled killing frenzy.

Tanuja Basnet, director of Humane Society International/Nepal, said: “The Gadhimai festival is an unholy bloodbath that is not part of Hinduism and has no place whatsoever in any religion. Here in Nepal, animal welfare groups, temple priests and religious groups are opposing the killing and promoting compassion to animals instead, urging all faiths to support alternative offerings at festivals instead of blood sacrifice. Together we must strive to make a kinder world for all animals in Nepal.”

While some countries have banned the practice of animal sacrifice, it varies in different regions and cultures.

When religion followers feel that their rights are being infringed upon due to activists wanting to create change for animals, they refer to their most basic human rights.

The Universal Declaration of Human Rights (UDHR) was established in 1948 by the United Nations as a common standard of rights for all humans across all nations. The declaration was drafted by representatives from all regions of the world with differing cultural and religious backgrounds. It has been translated into over 500 languages.

“Everyone has the right to freedom of thought, conscience and religion; this right includes freedom to change his religion or belief, and freedom, either alone or in community with others and in public or private, to manifest his religion or belief in teaching, practice, worship and observance.”

And while the UDHR is considered to be universal, it is not legally binding. However, many countries have incorporated the rights and freedoms from the Declaration into constitutions and existing legal framework.

Despite pushback due to religious freedom violations, animal rights activists are actively trying to save animals and keep them from suffering immensely.

At the Gadhimai Festival’s height in 2009, around 500,000 buffalo, goats, pigeons and other animals were slaughtered, but thanks to tireless efforts by Humane Society International/India and others including Animal Welfare Network Nepal, and People for Animals, the gruesome event was considerably reduced in 2014 to around 30,000 animals.

Some countries are considering, and have even passed laws banning certain cruelties to animals, even religious freedom is sacrificed. Belgium has enacted stunning-before-slaughter laws which negate kosher or halal ritual slaughtering. Currently, these laws are being challenged in Belgium’s constitutional court.

Solutions are never black and white. Animal rights activists want to do anything to reduce the suffering of as many animals as possible, while observant religious followers would like to practice their religion without persecution.

There are laws around the world that set out to protect any person while practicing their religion, yet activists want to change these to better protect animals.

Compromises can be made by both activists and observant religious followers to hold animal welfare to a higher standard. Offering alternative sacrifices such as flowers or fruits, would eliminate unnecessary animal slaughtering. Additionally, activists groups can work alongside religious organizations to promote compassionate choices in all aspects, including plant-based eating.

Can changes be made to religious freedom laws in regards to animal rights without compromising one’s own rights?