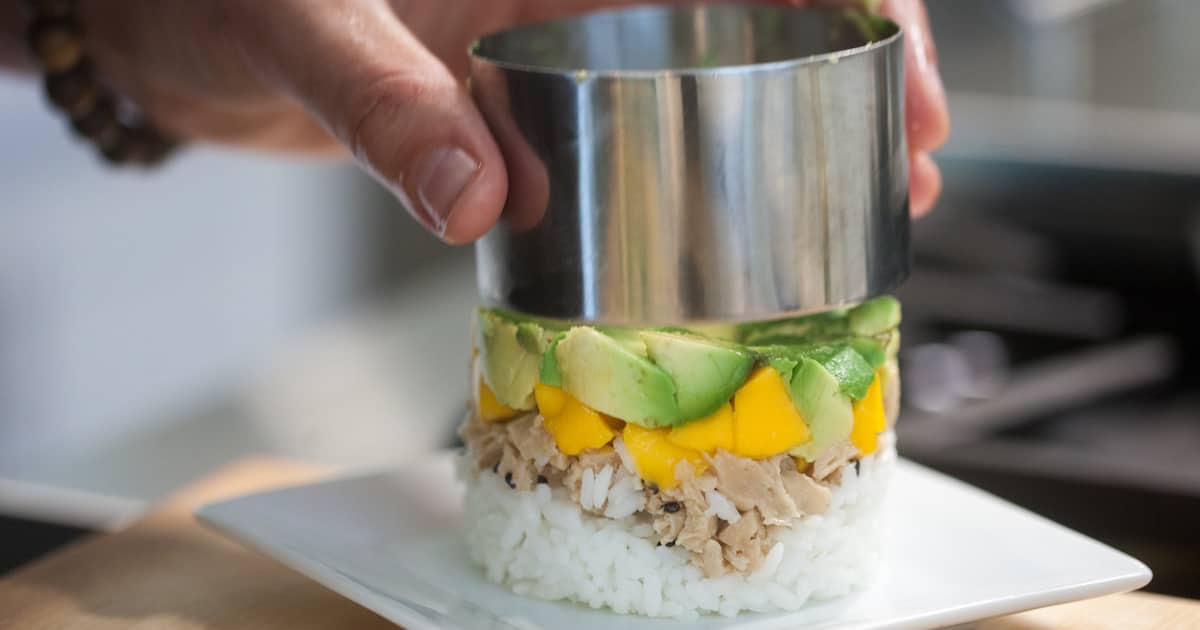 As overfishing plagues the ocean, the farming of fish and other marine species, collectively known as “aquaculture,” is often seen as the more ocean-friendly way of meeting the soaring global demand for seafood. But aquaculture has fallen short in many ways. Fish farming is not the silver bullet some hoped for, nor has the aquaculture industry taken the necessary steps to reduce the suffering of fish, who often languish in crowded and filthy tanks and endure stress and other more grotesque injuries during handling and transport. To make matters worse, in most places around the world, fish are not granted protection under most national animal welfare laws.

Potential solutions to the challenges of commercial fishing are beginning to surface as companies around the world introduce innovative plant-based alternatives and lab-grown seafood that could offer consumers fish without a catch.

The Next Big Wave in Meat Alternatives

When it comes to meat alternatives, you could say there are a lot of fish in the sea, but market research shows the next big trend will come in the form of plant-based seafood. The Beet raves, “Plant-based seafood is to 2021 what plant-based burgers were to 2019.”

In February 2020, GlobalData predicted, “the future of seafood is in the lab and your garden,” noting that producers have the opportunity to market the “positive environmental impact” of plant-based foods. BBC News points out that not only does alternative seafood have the potential to replace many popular foods, it also presents “an enormous opportunity for investors”  and offers alternatives for consumers with shellfish allergies.

Take a  look at some of the seafood alternatives out there. Hint: many of them are already on shelves in major grocery stores.

Good Catch Foods promises consumers will find “real seafood taste,” protein, and omega-3 fatty acids from algae oil in its legume-base tuna. The company has made quite a splash since launching in 2016 and expanding its product line. In November 2020, the company expanded to European markets.

Also rising to the top of the vegan seafood market is New Wave Foods. Meat industry giant Tyson Foods invested in the company through its Tyson Ventures subsidiary in September 2019. In January 2021, New Wave secured $18 million in financing to, among other efforts, increase the production of its plant-based shrimp, which is made from seaweed.

In addition to these brands, which emerged just recently, some companies have been offering vegan seafood options for quite a while, including Gardein (Fishless Filets and Crabless Cakes), Sophie’s Kitchen (shrimp, salmon, scallops, and more), and Loma Linda (soy-based tuna in cans and pouches).

Other producers include Ocean Hugger Foods, which claims to have made “the world’s first plant-based alternative to raw tuna,” and there are even vegan fish sauces like Ocean’s Halo and Tofuna Fysh.

If you’re still shopping around for the right plant-based fish, there’s some good news: Trader Joe’s announced on January 11 that it is developing seafood alternatives to add to its vegan options.

Cell-based meats and seafood are initially made from the cells of living animals, and therefore are not vegan, but these innovative foods could lead to a drastic reduction in the number of animals slaughtered. With commercial fishing killing as many as one trillion fish each year, therein lies the potential game-changer.

Cell-based seafood start-ups are reeling in funding as they develop new products and facilities, including BlueNalu, which announced on January 19 that it has raised $60 million and intends to kick off its product line with cell-based Mahi Mahi.

BlueNalu’s competitor Finless Foods, is at work in Silicon Valley, with its sights set on offering a cell-based alternative to the bluefin tuna, a species that has been threatened by overfishing for a long time. Its co-founder Mike Selden told Mother Jones, “We see this as creating a clean food supply on land: no mercury, no plastic, no animals involved, and it can still meet people’s needs.”

Among other companies leading the way in cell-based seafood are Hong Kong-based Avant Meats, Hooked in Sweden, and Singapore-based Shiok Meats.

Shiok, which is working to produce shrimp, crab, and lobster, is currently still in the research and development phase. But having raised $12.6 million in funding to build a plant, Shiok aims to have products in “familiar markets” in 2022. One area in which the company could make a big impact is in the shrimp market.

Both vegan and cell-based shrimp could offer a new option for consumers looking for more sustainable and ethically-sourced seafood. Shrimp is the most popular seafood in the U.S., with 1.5 billion pounds of the tiny crustaceans consumed annually. There are many drawbacks to industrial shrimp farming, predicted to be worth $24.1 billion by 2026: degradation of ocean habitats, human trafficking and slave labor, and the unintended killing of other more vulnerable marine species through bycatch.

As cell-based seafood begins to hit markets around the world, it remains to be seen how accessible it will be to consumers, especially in comparison to the plant-based seafood that is already available. The Wall Street Journal reported in May 2019 that it cost Finless Foods $4,000 to produce just one pound of its cell-based tuna. At Shiok, the same issue: CEO and Co-Founder Sandhya Sriram told Reuters that it costs $5,000 for the company to produce 2.2 pounds of cell-based shrimp.

The need for more alternatives to wild-caught and farmed fish remains. These are just some of the options, with more sure to come.

As new products arrive, some may soon be acknowledged for their environmental benefits. The World Sustainability Organization (WSO) and the Good Food Institute have joined forces to welcome plant-based brands into their Friend of the Sea Gold Standard program, which certifies sustainable seafood. Companies must demonstrate their use of energy from renewable resources, and have in place “a system to protect the ecosystem, with [the] implementation of areas dedicated to the conservation of wild flora and fauna,” among several other requirements.

WSO tells Sentient Media that while no plant-based products have been certified yet, companies have expressed interest and the organization expects there could be some listed by the end of the first quarter this year.

It remains increasingly hard to find truly sustainable seafood. Even the world’s most sustainable fish labels do not consider animal welfare. Now, plant-based producers have a chance to set the gold standard.