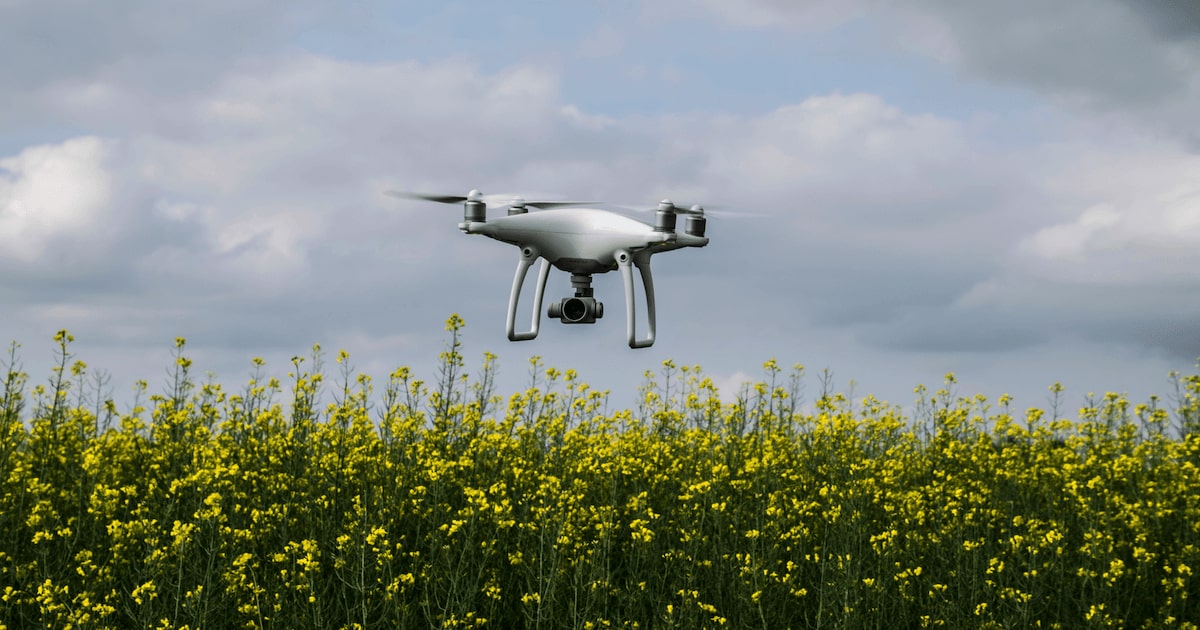 Early in the morning, a mother deer leaves her young hidden in a field of crops while she goes out to look for food. Later that day, she returns to find that her fawn has been killed, not by a natural predator, but by a combine harvester.

Although wild animals are usually the ones we label as dangerous or destructive, humans are often far more of a threat to them than they are to us. Every year, at least thousands of animals, including young deer, hares, and ground-nesting birds, lose their lives during crop harvesting. And this is just one small part of a much bigger problem.

Agricultural expansion, together with urbanization, has made the world a hazardous place for wild animals. If not shot, trapped, or poisoned to protect crops or farmed animals, almost any individual misfortunate enough to cross paths with us risks being knocked over by a vehicle (or, in the case of birds, colliding with a building).

No one really knows how many free-living animals are harmed by human activity, but what we do know is that the death toll is high. In a meta-analysis published in 2019, researchers looked at data from more than one thousand studies conducted between 1970 and 2018 to find the known cause of death for more than 40,000 wild animals. Based on the results, they estimated that more than one-quarter of land animal deaths globally are directly caused by humans—a sobering thought considering that humanity accounts for as little as 0.01 percent of the world’s biomass.

Like any study of its kind, the research had limitations. It didn’t, for example, take into account the vast numbers of animals who die as a result of habitat destruction. The study’s authors wrote that their classification, “does not fully convey the extent of anthropogenic mortality and is likely to underestimate the degree to which human activities result in the death of wildlife.”

Using drones to save deer

The complex issue of human-caused wildlife deaths has no single solution, but there are ways to significantly reduce the number of killings. One of these is through the use of unmanned aerial vehicles, small aircraft more commonly known as drones.

When it comes to crop harvesting, a key reason why accidental wildlife deaths occur is that animals hidden in a field of thick cover are difficult for the human eye to see. They can, however, be detected with thermal imaging cameras, which work using infrared radiation rather than visible light.

Research carried out in alfalfa fields in the Czech Republic between May 2016 and June 2018 found that in the right conditions, drones fitted with thermal imaging cameras were able to successfully detect every roe deer fawn whose life was in danger. GPS technology was used to mark the individuals’ locations, allowing the young animals to be found and moved to safety before the crop harvesting began. The drones also located and scared away adult deer, possibly saving their lives too.

The potential of drone technology to protect wild animals extends far beyond saving deer from harvesting machinery. FLOX Robotics, a tech startup seeking to reimagine coexistence with wildlife, has developed a high-tech way to prevent animals from trampling on and eating crops, offering farmers an “animal-friendly” alternative to lethal control.

“FLOX’s solution is a combination of hardware and software, consisting of a vision system that through trained Artificial Intelligence can correctly identify and repel wildlife,” says FLOX’s CEO Sára Nožková.

Mounted onto a specially-designed drone, which can fly without being controlled by a human, this technology can keep watch over an area of land and use ultrasonic repellents (high-frequency soundwaves) to scare away any unwanted visitors.

As well as providing an immediate solution to human-wildlife conflict, this system also has the potential to benefit the animals in the long run. “We believe that through the smart use of technology, we can help humans (landowners, farmers, etc.) to increase the yield of their farmland, which in turn should help increase food production,” says Nožková. This “means that there will be less need to continue to turn nature into cultivated lands, so we can stop—or at least limit—the need for further human encroachment.”

Wild animals, such as boars, who eat or trample on crops intended for human or farmed animal consumption often get a bad rap, but it’s worth remembering that they don’t intend to cause any harm. They’re simply trying to survive. This is something else the technology may be able to help with.

“In the future, we plan to not just repel wildlife but also find ways—as we start to understand the animals and their behaviors better in each region—to lead them to food reservoirs in the area so they also have less incentive to return to the farmland,” says Nožková.

FLOX has recently entered the commercial test phase and plans to trial its innovation in twelve or more locations across Sweden and Northern U.S. over the next year. Outside of agriculture, the company has started looking at whether this technology could also be deployed to save animals from being hit by trains.

Trains are a significant cause of death for a wide variety of wildlife, including opossums, moose, and bears. The high speed of trains means that these accidents are often unavoidable. “The problem today is that even when animals are spotted beforehand, it’s basically impossible for the train to stop early enough,” says Nožková.

FLOX hopes that mounting its artificially intelligent vision system onto trains may help solve this. “We are currently testing to see if our technology is also comprehensive enough to detect animals’ presence on the railway tracks early enough to be able to apply our deterrence system to repel them away in time to avoid train-wildlife collisions,” Nožková explains.

With human-wildlife conflict on the rise due to habitat loss, the climate crisis, and a growing human population, technology that can guide wild animals safely out of harm’s way has never been more relevant. Drones do not replace the need to move toward a sustainable plant-based food system, but what they do offer us is a kinder future for wildlife management, one that protects both people and animals.