How to Spot A Happy Horse; and Your 5-A-Day 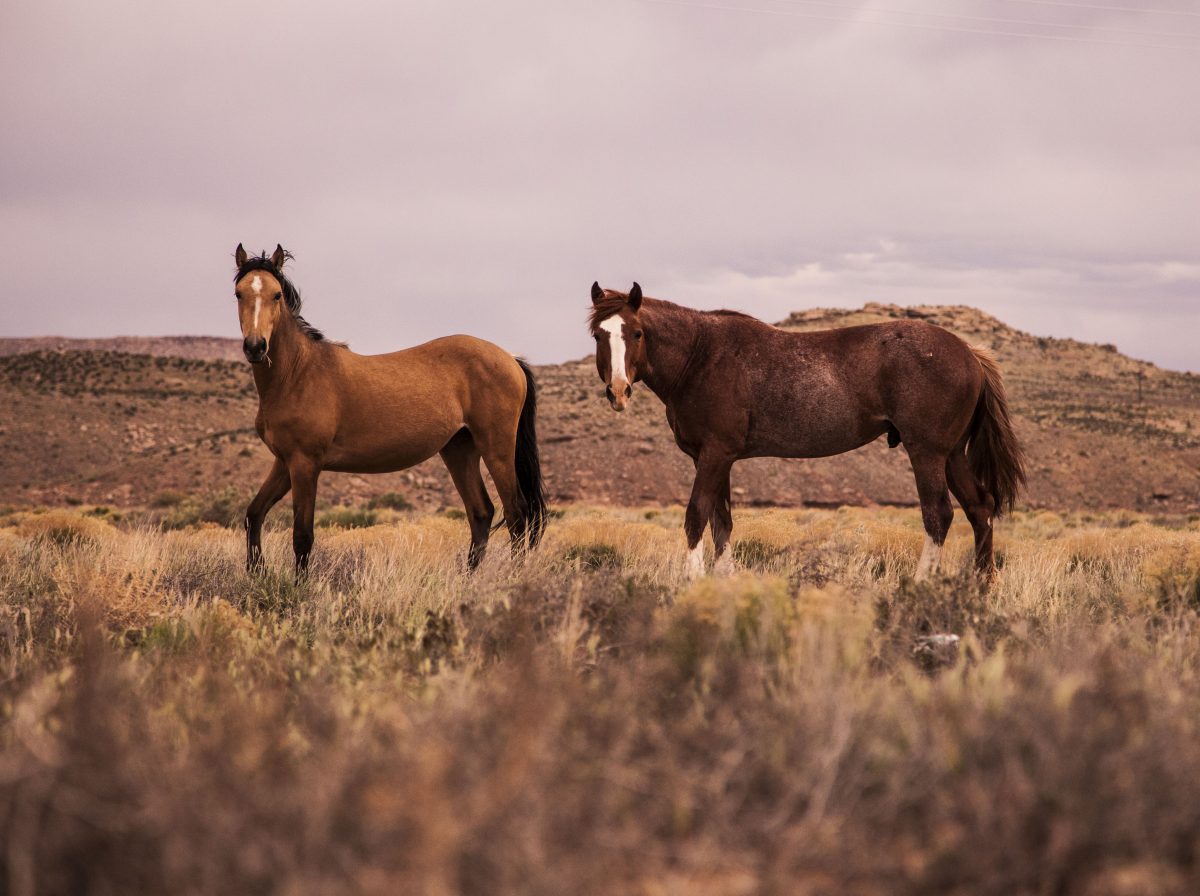 How to spot a happy horse: Look for pointed ears and listen for snorts, apparently. Horses living in restricted conditions snorted twice as much in the pasture than when they were in stalls. [PLOS]