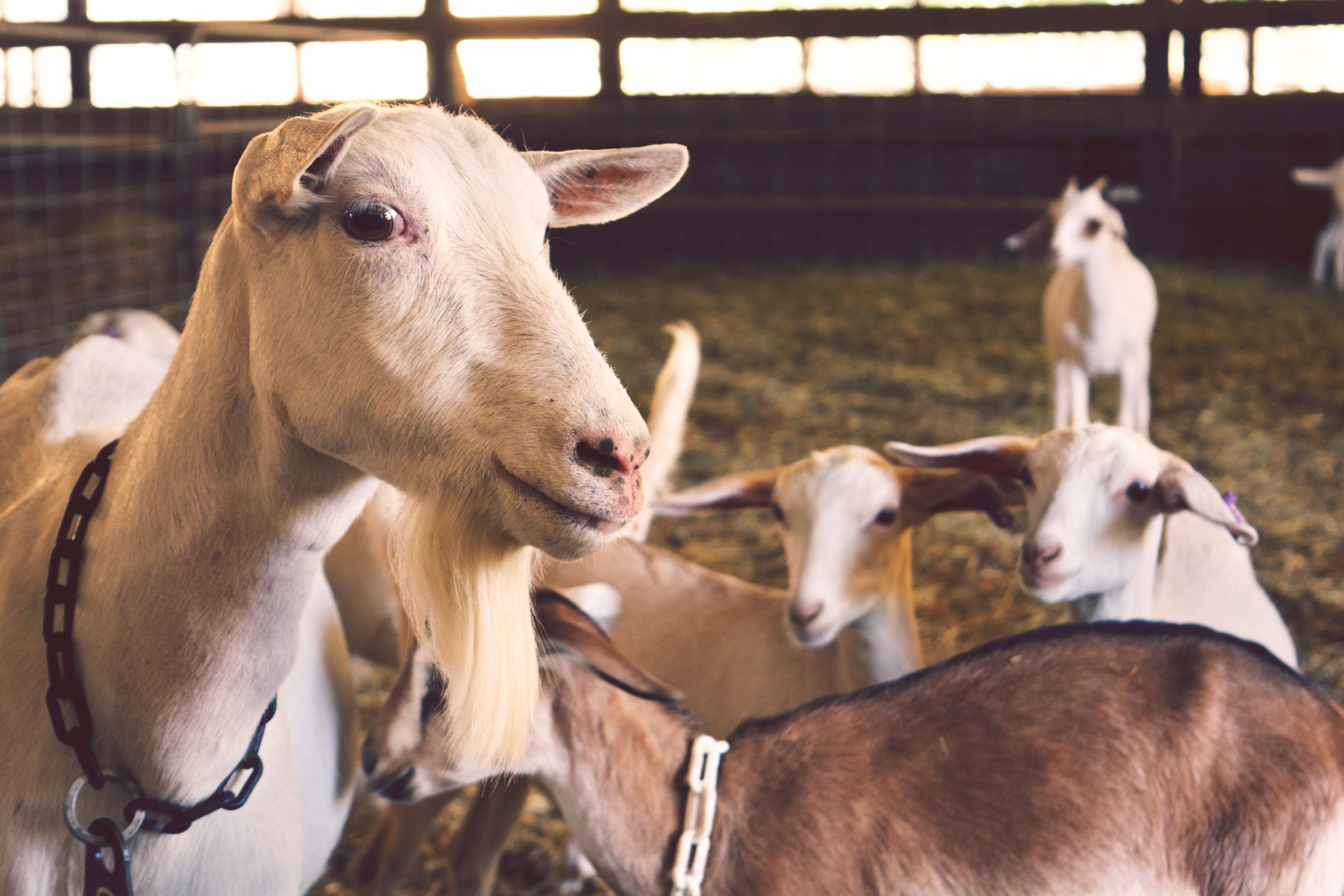 What Is the Migratory Bird Treaty Act?

World Farm Animal Day came and went! Celebrate by supporting animal welfare in the 2018 Farm Bill. Here’s a sample email addressed to your member of Congress that expresses your support for the Pet and Women Safety Act and Parity in Animal Cruelty Enforcement Act. Plus, it encourages them to give the King Amendment the thumbs down. Act today. [ASPCA]