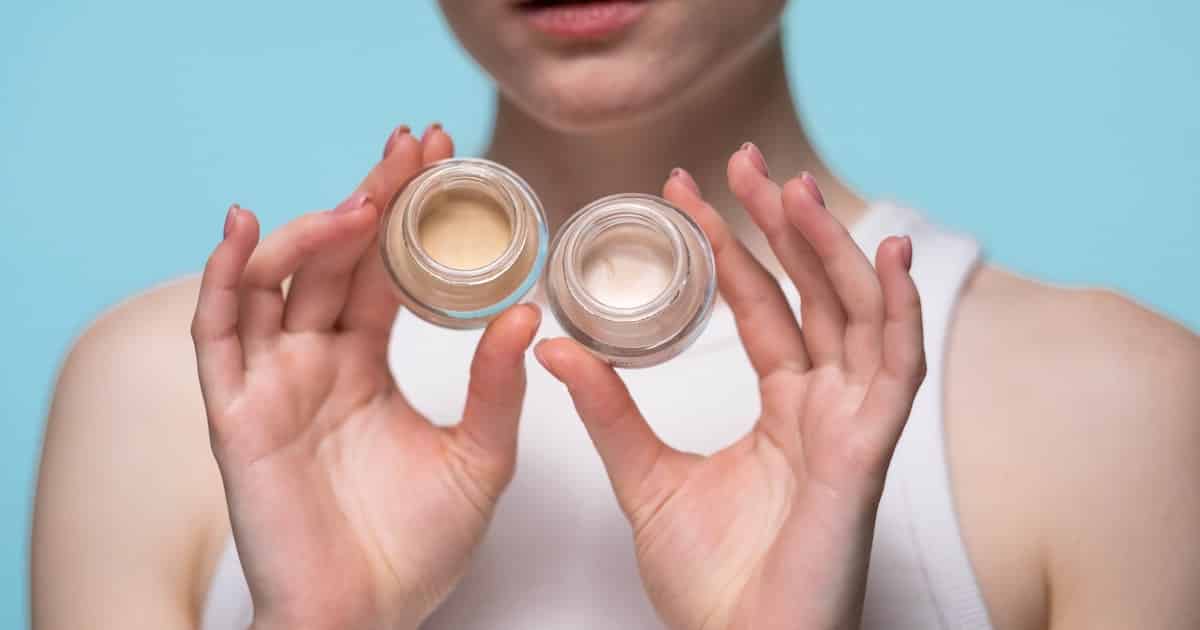 Animal Agriculture Was Critically Ignored at COP26—But Why?

There is an international movement to ban makeup testing on animals, and in North America, Mexico is leading the way. In September 2021, Mexico passed a law banning “the manufacture, import, and marketing of cosmetics tested on animals elsewhere in the world,” as a result of campaigns led by Humane Society International and Te Protejo, as well as other advocacy groups. These efforts have even earned the support of industry giants like Lush, Unilever, P&G, L’Oréal, and Avon. More than 40 countries and many states in Brazil and the U.S. have passed some form of prohibition against makeup testing on nonhuman animals. Yet a lot more needs to be done to end the unnecessary cruelty of animal testing.

What Products Are Considered Cosmetics?

Cosmetics are typically thought of as nonessential products to improve how femmes look, such as lipstick, mascara, and blush. But cosmetics also include products that help you clean your skin and hair, like shampoo, soap, toothpaste, shaving cream, deodorant, and even creams to fight acne and inflammation. If you’re applying something to your body—whether rubbing, pouring, sprinkling, or spraying, for the purposes of beautifying, perfuming, protecting, or cleaning yourself—that something can be considered a cosmetic product.

What Products Are Tested on Animals?

In the U.S., cosmetics manufacturers have to demonstrate to the FDA that their products are safe for humans, but they are not required to test on animals, and the FDA even encourages nonanimal testing. However, some cosmetics that treat or prevent disease—like sunscreen, anti-dandruff shampoos, and anti-acne creams—are considered drugs, and are usually tested on animals in order to comply with FDA drug testing requirements.

Why Do Cosmetic Companies Test on Animals?

A primary reason for cosmetic companies to test their ingredients or products on animals is legal liability and consumer safety. The use of animals in testing products for safety is based on “an outdated theory that animal responses in a lab will accurately predict what will happen when humans are exposed to the same substances,” according to an AV Magazine report. Companies and researchers tend to prefer historically accepted methods over newer, updated ones.

Is Animal Testing of Cosmetics Necessary?

Newer ways of testing product safety, and new ways to use ingredients that have already been deemed safe, make animal testing increasingly unnecessary.

Why Animal Testing of Cosmetics Is Bad

The main reason for opposition to animal testing of makeup products is the pain and suffering of the nonhuman animals, who can’t give consent to participate in experiments on their bodies. But on top of this, the physiology of nonhuman animal species is different from that of humans, and this makes animal testing a flawed method of assessing product safety.

What Animals Are Used for Makeup Tests?

Nonhuman animals used for safety assessments of makeup products and their ingredients are usually small, docile, and highly social creatures that are otherwise often kept as pets. Animals tested for makeup products are often killed.

In the 2021 short film Save Ralph, the title and lead character is an anthropomorphized rabbit who works as a test subject at a lab, where new chemicals are put in his eye, among other experiments. This test is also known as the Draize Eye Irritancy Test. Rabbits are “among the most frequently used animals in chemical and product testing,” according to an AV Magazine report.

Scientists shave the skin of guinea pigs, then rub a cosmetics ingredient onto their skin to see if there will be a reaction.

Scientists have most often used rats to study to what extent their skin absorbs a chemical into their bloodstream.

Safety assessors paint a cosmetic ingredient on the ears of mice to check for allergic reactions.

Researchers have forced dogs to eat or inhale cosmetics ingredients, and have rubbed ingredients onto their shaved skin. Researchers rarely use dogs for personal care products such as makeup.

How Is Makeup Tested on Animals?

In addition to skin and eye irritation tests mentioned above, researchers also repeatedly force-feed chemicals to mice for weeks or months, and observe them for any adverse health reactions like cancer or other illnesses. One such force-feeding test that rats must endure requires at least 50 percent of the test subjects to die. This type of test is called a “lethal dose” test. Throughout the testing process, animals are not given pain relief. As part of this test, researchers sometimes kill the animals by suffocating them, by breaking their necks, or by cutting off their heads.

Makeup Brands That Test on Animals

Many makeup brands test their products on animals or pay for others to do so. These brands include Benefit, Clinique, Estée Lauder, L’Oréal, Makeup Forever, Maybelline, OPI, and Victoria’s Secret, according to a PETA report.

While many countries have limited or banned the sale of makeup that relies on nonhuman animal testing, there are often still gaps in the laws that allow for such testing to occur.

Because companies are often secretive about their animal testing methods, several nongovernmental organizations formed the Coalition for Consumer Information on Cosmetics (CCIC) and produced the Leaping Bunny certification program for personal care and household products from companies based in the U.S. or Canada. Makeup companies that are listed in the Leaping Bunny Compassionate Shopping Guide have removed animal testing from their product development cycle. As of 2021, these companies included Alba Botanica, Badger, Beautycounter, Beauty Without Cruelty, Burt’s Bees, CoverGirl, Crazy Rumors, Derma E, Desert Essence, Dr. Bronner’s Magic Soaps, JĀSÖN, Yes to Inc., and Zuzu Luxe. According to the Leaping Bunny website, more than 2,000 companies are enrolled in the certification program.

Where Is Cosmetics Animal Testing Banned?

State-based legislative advocacy campaigns are also underway in the United States and Brazil. In the United States, several states have passed laws to end the sale of cosmetics that have been tested on animals: New Jersey is the fifth state (after Maine, Hawaii, Maryland, and Virginia) to do so in 2021. In Brazil, several states that are home to “more than 70 percent of Brazil’s national cosmetic industry” have also limited or banned testing on animals for cosmetic products: Amazonas, Mato Grosso do Sul, Minas Gerais, Pará, Paraná, Pernambuco, Rio de Janeiro, São Paulo, Santa Catarina, and Federal District, according to Humane Society International.

What Are the Alternatives to Animal Testing?

Alternatives to animal testing include tests on human cells and computer simulation models. The creation of products using ingredients that have already been tested for human safety and do not require additional tests is another alternative.

Why Do Some Cosmetics Companies Still Use Animal Testing?

Some cosmetics companies still rely on animal testing to develop their products because of loopholes in regulations intended to protect workers from chemicals. One example of this type of law is the Registration, Evaluation and Authorization of Chemicals (REACH) regulation in the European Union, which directly counters progress made in bans on animal testing in cosmetics.

National animal protection groups have ways you can help that include supporting new legislation, such as the federal Humane Cosmetics Act, and changing your consumer choices. You can use the Leaping Bunny certification program as a way to vote with your dollars, by looking for certified products that align with your values. You can also contact companies directly to find out if they test on animals, and send an email or letter to urge them to become certified as having ended all animal testing in their supply chain. The National Anti-Vivisection Society has an advocacy center that connects you with your legislators and can serve as a springboard for learning about nonanimal testing alternatives.

Whether you are a scientist, cosmetics producer, animal advocate, or all of the above, there are always more seats at the table for people seeking to produce and consume safe makeup without relying on animal testing.