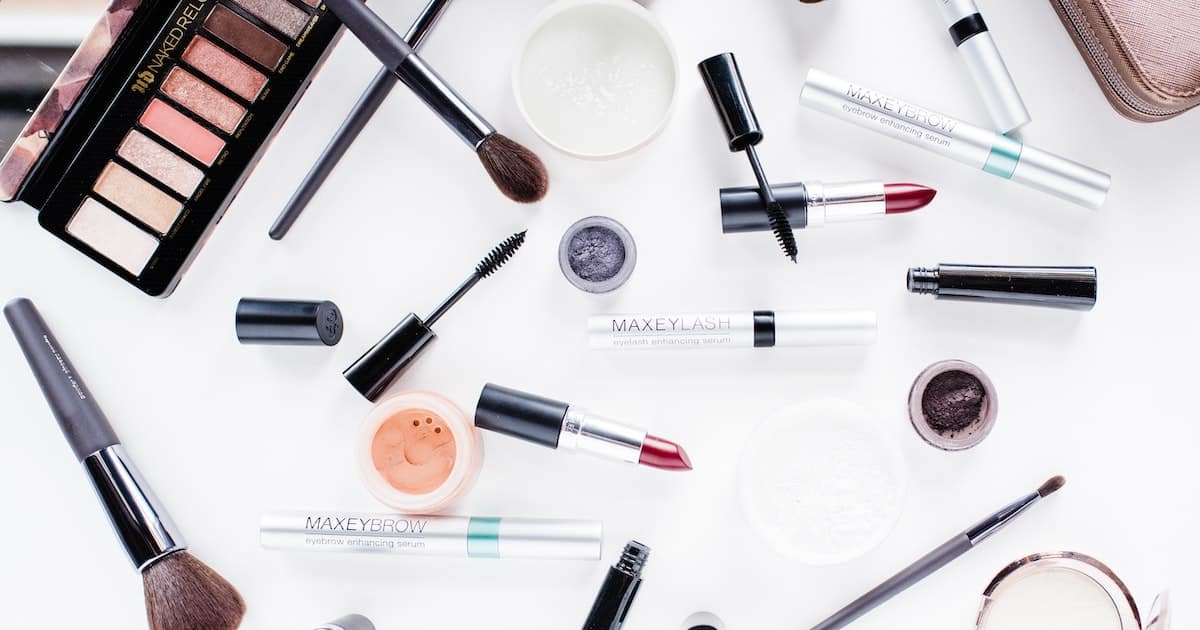 Every year millions of animals fall victim to human vanity, thanks to the many cosmetic products that are still safety tested using living animals. These victims of testing suffer as chemicals are applied to their skin, injected into their bodies, and placed on their eyes, all so that we can have our favorite shade of lipstick or scent of deodorant. Thankfully, this doesn’t have to be the case. In response to increasing public awareness surrounding the issue, numerous countries have already taken steps toward banning both animal testing and the sale of products that have been tested on animals.

What Is Animal Testing in Cosmetics?

Shampoos, makeup, hair dye, and deodorant are just a few examples of cosmetics that might be tested on animals. Animal testing in the cosmetics industry is typically done to ensure the safety of the products and their ingredients. In most countries around the world, whether products are tested on animals is up to the manufacturer.

The History of Animal Testing in Cosmetics

Animal testing rose to prominence in the United States in 1938, following the signing of the Food, Drug and Cosmetic Act into law. The new law required that cosmetic products be safety-tested before being sold. This change drove the widespread use of animal testing by cosmetics companies. The Draize irritancy tests, which expose the eyes and/or skin of subject animals to harsh chemicals, were developed in 1944 and quickly became the gold standard for the safety testing of cosmetics.

In 1980, campaigners successfully ended Revlon’s use of Draize testing. The Leaping Bunny cruelty-free certification program was launched in 1996 in Canada and the U.S., following a cooperative effort by a number of animal protection organizations. Shortly thereafter, in 1998, the United Kingdom banned animal testing for all cosmetics and ingredients.

The 2000s saw a lot of progress in reducing animal testing of cosmetics around the world. The ICCVAM Authorization Act (Interagency Coordinating Committee on the Validation of Alternative Methods) was signed into law, committing U.S. government agencies to a concerted effort to consider alternative methods of safety testing that do not involve animals. Meanwhile, the European Union passed a law that phased out the production and sale of cosmetics tested on animals. In Japan, the Japanese Center for the Validation of Alternative Methods was established. Israel took the step to ban animal testing for cosmetics in 2007 and strengthened the rule in 2013 by banning the sale of any cosmetics that have been tested on animals. Also in 2013, Norway banned both animal testing of cosmetics and the sale of products that have been tested on animals.

Successes continued over the next several years and in 2014/15 India, São Paulo, Brazil, New Zealand, Turkey, and South Korea implemented bans of various types on animal testing and animal-tested products. This movement continued to gain momentum, and corporations began to take greater notice. In 2018 and 2019 several large cosmetics companies such as Unilever announced their support for the #BeCrueltyFree campaign. Several countries and U.S. states have recently begun passing bans or partial bans on animal testing and animal-tested cosmetics.

Unfortunately, animal testing is still taking place. In the U.S., the decision of whether or not to test cosmetics on animals is largely left up to the manufacturing company. In the European Union, there is a conflict of laws and regulations between requirements on safety testing to protect workers and a directive to avoid animal testing unless absolutely necessary, causing confusion for companies seeking to market their products in the region. China required animal testing for cosmetics being sold within its borders up until 2019. Since then progress has been made and testing is no longer required for most cosmetic products, whether produced domestically or internationally.

What Cosmetics Tests Are Performed on Animals?

The purpose of dermal penetration testing, also called skin absorption testing, is to determine the impact of a chemical when applied to the skin. Animals, typically rats, have their backs shaved and various chemicals spread across their bare skin. The rats are then killed at various times in order to analyze their blood and tissue for changes related to the chemicals. These tests can be done effectively using in vitro methods, which do not involve entire animals but rather parts of living organisms such as cells.

Acute toxicity testing generally consists of animal subjects being exposed to a chemical once. The chemical can be given orally, on the skin, or inhaled. The goals of such testing are to determine the amount of danger that exposure to the test substance has, and any organs that are particularly impacted by the substance, as well as which species are at greatest risk.

The goal of Draize testing is to determine the level of irritation that a chemical can cause when exposed to one’s eyes. Chemicals are directly placed into the eyes of the test animals to evaluate their response. Rabbits are most commonly used for this test due to their large eyes and the ease with which they can be handled.

Skin corrosivity and irritation testing is an umbrella term used to refer to a variety of cosmetics animal tests including the Draize test. These tests have largely fallen out of public favor due to their ineffectiveness in translating to humans as well as their use of live animals.

What Products Are Tested on Animals?

All cosmetic products can be tested on animals. This is why it is important to intentionally search for and purchase those that don’t use animal testing for their final products, or for the ingredients that are used in production.

Why Is Animal Testing for Cosmetics Bad?

Is Animal Testing for Cosmetics Even Necessary?

Animal testing for cosmetics is unnecessary due to scientific advancements in safety testing, which have created new and more effective alternatives. Animal testing also isn’t practical: it’s a long and costly process for safety testing that could be performed more quickly and cost-effectively using other in vitro methods.

What Are the Alternatives to Animal Testing?

In vivo testing is that which utilizes entire animals or living organisms. Alternatives include in vitro, which uses parts of animals or cells to achieve the same goals. Testing on humans is another alternative to animal testing but is widely acknowledged to be unethical.

Cosmetics Brands That Test on Animals

While it is important to research your favorite brands to determine whether or not they are tested on animals or use ingredients that are tested on animals, lists of some popular brands that still employ animal testing are available. Included on this list are Always feminine hygiene, CeraVe skincare, Johnson & Johnson skincare, and Redken haircare.

Where Can I Buy Cruelty-Free Products?

With the increasing knowledge and popularity surrounding cruelty-free products and testing practices, finding items that have not been tested on animals has become a lot easier. In fact, many cruelty-free brands and products can be acquired from drugstores such as CVS Pharmacy or larger retailers such as Target or Walmart. A good first step in ensuring the products we use are cruelty-free is to research those we like the most. Though labeling can sometimes be deceptive, another good step is to seek out specific cruelty-free logos and certifications that are associated with specific guidelines.

Animal testing is an outdated method of testing the safety of cosmetics. In addition to causing vast amounts of suffering for millions of animals around the world, it also fails on efficacy and economic viability. Thankfully, the popularity of cruelty-free products that use other methods of safety testing has been rising with more and more governments banning the sale of animal-tested products and the use of animal testing.

Why Do Humans Still Experiment on Animals?