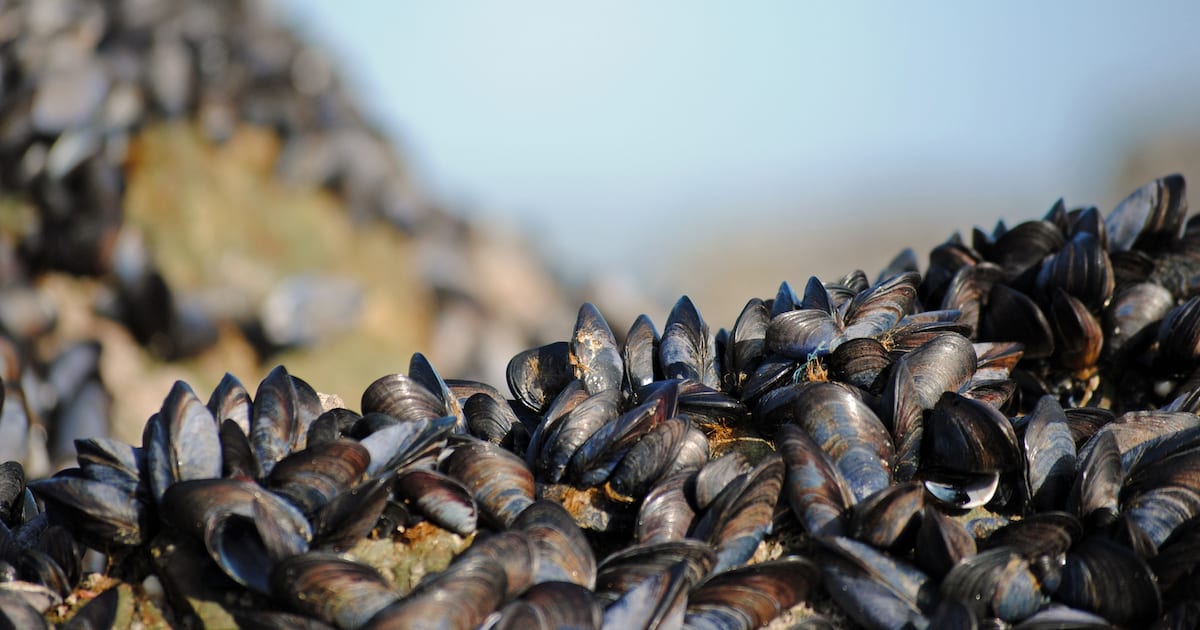 Have you watched Seaspiracy yet? Even if you haven’t, the key issue the film explores has probably filtered through to you by now: the global fishing industry is destroying the oceans and emptying them of life.

Unfortunately, the supposed solution to unsustainable fishing practices like bottom trawling may be making things worse. Aquaculture, or the farming of aquatic plants and animals, is growing faster than any other type of food production. It was supposed to take the pressure off wild fish populations as we seek to feed a growing human population, but the increasing number of finfish like salmon and trout being farmed intensively is causing significant harm to the marine environment and to the farmed fish themselves. A new undercover investigation and report by Compassion in World Farming (CIWF) show these harms in stark detail in the context of Scotland’s salmon farming industry.

But aquaculture doesn’t need to be so damaging. Researchers have long pointed out that the issue is with farming finfish like salmon, which suffer from parasite infestations and poor welfare when closely confined and make enemies of aquaculturists and the animals, like seals, that would eat their stock. Farming bivalves—mussels, clams, scallops, and oysters—would have a far lower impact both in terms of animal welfare and the environment. If we “insist on farming aquatic animals,” wrote New York University professor Jennifer Jacquet and her co-authors in the journal Solutions, “then the answer becomes species that are as plant-like as possible.”

The state of aquaculture

While Asia dominates global aquaculture production overall, a small number of countries such as Norway, the UK, Chile, and Canada are the biggest producers of fish like salmon in offshore open-pen farms. These kinds of farms are of particular concern to campaigners because the farmed fish share water with wild marine life. The underwater pens can be damaged by storms or by seals tearing open the nets to eat the captive fish, resulting in mass escapes that can compromise the gene pool of wild populations. Disease and sea lice infestations that plague farmed salmon can be caught by passing wild salmon, and the chemicals and medicines used in the pens leach into the surrounding marine environment.

Despite the dominance of finfish aquaculture, bivalve farming is actually on the rise as well. Offshore farms are a newer form of this type of aquaculture, which has traditionally been located in sheltered inshore waters where a lack of flowing water can cause problems like waste accumulation. Offshore farms, such as rope-cultured mussel farms, are particularly low impact because the bivalves are filter feeders and don’t need to be fed, meaning their environmental and carbon footprint is much lower than other farmed species. They also naturally grow together in clusters, meaning there aren’t issues with overcrowding, such as disease and poor welfare, that you get with finfish species like salmon. “You can only grow so much on the ropes,” says Nicki Holmyard, who runs three offshore rope-cultured mussel farms with her husband in Devon, UK. “[The mussels] will only grow to a certain density otherwise they get too heavy and fall off, so they self-regulate.”

Not only are bivalves a low-impact species to farm, they can even provide a number of environmental benefits. Bivalves filter and clean water as they feed and convert carbon dioxide dissolved in seawater into the calcium carbonate that makes up their shells. According to researchers from the University of Florida, bivalve shells can store carbon “on geological time scales” so farming them can “provide a long-term carbon sink.”

Research into mussel farming at Plymouth University has also found that mussel ropes also act as a “floating reef,” attracting a high diversity of other animal and plant species that settle on and live around the ropes. Holmyard says that when they harvest the mussels, their crew picks off other species and puts them back in the water.

Though bivalves may be more “plant-like” than other farmed marine species (except seaweed), they are animals nonetheless. Even in the absence of firm evidence that they feel pain or are sentient, the welfare impact of farming them may not be zero. “In terms of welfare, granting bivalves the ability to experience pain errs on the side of caution,” writes Jacquet and co-authors. But they will certainly suffer less than other mollusks like octopus or than finfish, whose mental and physical needs are more complex.

The wrong reason to farm bivalves

In some cases, bivalves are farmed to make other kinds of aquaculture more sustainable, called integrated multi-trophic aquaculture. The bivalves are cultivated around aquaculture sites such as offshore salmon farms to filter waste. While reducing the impact of such farms on the marine environment is a good idea, it could serve to obscure their other ongoing problems.

“The main concern in these cases would be, are you in any way humane-washing or greenwashing salmon farming by persuading people that this is in some sense a healthful and sustainable and humane food system?” says Sebo. “I would be concerned that supplementing salmon farms with bivalve farms would make people see the entire enterprise as legitimate: as long as you have a multi-trophic system where everything is integrated, then everything is okay.”

Arguably, one of the most surefire ways to deal with the problems of aquaculture and industrial fishing is to leave the fish in the sea for the coastal communities who need it for their livelihoods and to feed themselves. With the rise of plant- and cell-based seafood alternatives, the possibility that many people can continue to enjoy fish without harming the oceans is within reach. But in the meantime, the low impact and beneficial properties of bivalves certainly make them a better choice for farming and eating than the species being most exploited in aquaculture.

From Capture to Culture: Aquaculture in the U.S.