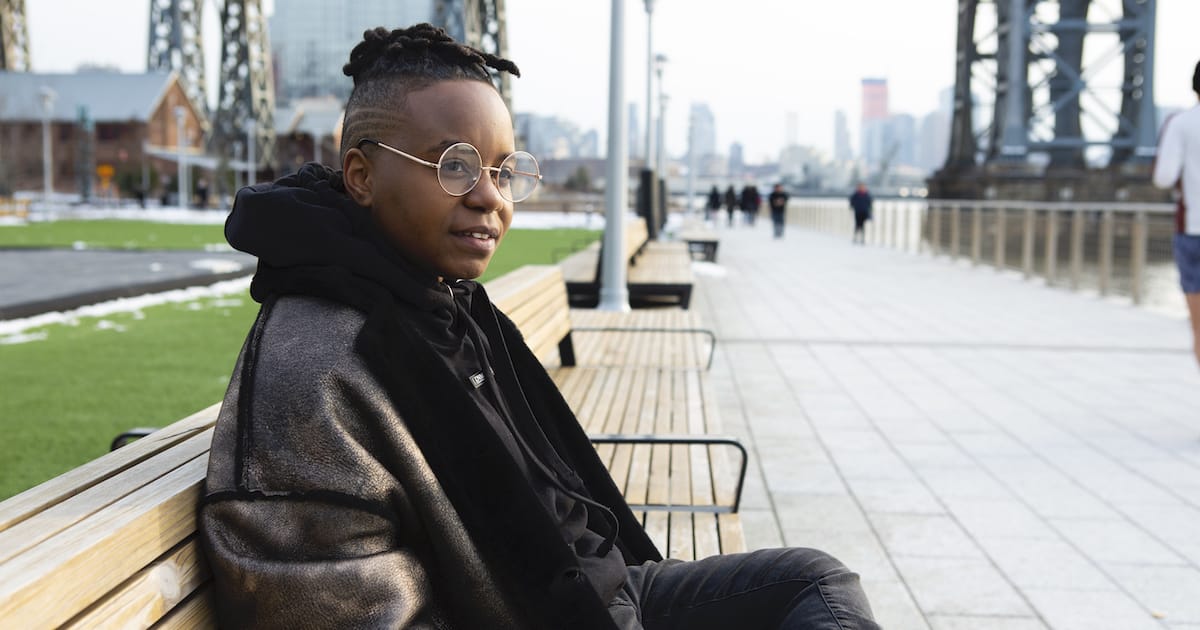 The vegan movement centers on animals and their experiences and needs in order to reduce, and eventually eliminate, the suffering of billions of living beings. Though this is the primary focus of the plant-based movement, activists within the area must take steps to ensure that people are not being harmed in the process. Unfortunately, activists have failed to take this step for people of the global majority—Black, Indigenous, and all people of color—who have been largely sidelined by the movement.

Veganism has been broadly regarded as a white movement within the United States and in the western world. This is despite many majority cultures, those made up of people of the global majority, traditionally having a greater number of plant-based, or pescetarian, dishes prior to colonization by those of the Global North. In Ghanian cuisine, for example, many traditional meals are made out of a combination of vegetables and starches such as maize, millet, onions, tomatoes, and dark leafy greens.

While strides have been taken by certain organizations within the animal protection movement to create a space more inclusive of people of the global majority, there are still numerous problems to be tackled.

When fighting for the rights of animals, using offensive arguments likening the struggles faced by people of the global majority with those faced by animals may seem like an impactful and harmless tactic. Among animal rights activists within the U.S., likening the abuse of animals to the struggles of Black people such as slavery and police brutality is especially common. These talking points are harmful to communities of the global majority, as they contribute to the perpetuation of racist stereotypes and systems of oppression. In addition, they may be lacking in efficacy given the increasingly diverse makeup of the U.S. and the rest of the Global North.

Causes Harm. People of the global majority have throughout history often been likened to animals. Throughout the colonization of the Americas, the indigenous population was regarded as savages. Black people in the U.S. have a long history of frequently being depicted and characterized as monkeys. This idea of people of the global majority being less than human is, sadly, not one of the past as is evidenced by modern Black politicians being likened to monkeys. By likening the struggles of marginalized communities to those of animals, activists are not achieving their goal of bringing animals up to the level of humans but rather they are further trampling upon already disenfranchised groups.

Lacks Efficacy. Aside from the harm, careless language is likely a poor tactical choice for animal rights activists. Likening the struggles of marginalized communities to those of animals is off-putting to the members of those communities. With 40 percent of the U.S. population identifying with a race other than white, no movement hoping for sustained efficacy can afford to alienate people of the global majority.

Activists within the animal protection and vegan movement must be aware of the impacts of language when applied to the media they employ. The recent PETA (People for the Ethical Treatment of Animals) proposed Super Bowl ad is just one example of the animal protection movement’s disregard for the struggles of people of the global majority. The blatant disregard apparent in the ad threatens to undermine the animal protection movement by painting it as discriminatory and hostile to marginalized groups. The purpose of advertising animal rights must be to effectively transmit messages of justice, not to contribute to a culture of exclusion and division.

Another key problem with white veganism is that it ignores the impacts that food production has on many individuals of the global majority. Within the U.S., much of the food grown is collected by immigrant labor with about 73 percent of farmworkers being immigrants. Farm workers employed in agriculture are more likely to be immigrants and have lower educational attainment than those employed in the livestock sector. In addition, an individual migrant farm worker makes on average only $15,000 to $17,499 a year. The detrimental health effects of working in the agricultural industry include respiratory disease, cancers, and skin disorders.

Increased demand for vegetables and fruits that are especially popular amongst those adhering to a plant-based diet also has detrimental effects on the communities in which they are grown. Avocado is an example of one such fruit. Every year, approximately 11 billion pounds of avocados are consumed globally, primarily in North America, Europe, and Asia. The mass production of avocados has led to the destruction of natural areas rich with biodiversity. This deforestation is correlated with a swift increase in temperature and erratic storms. The native producers of quinoa as well as many other “exotic” foods face similar challenges.

The animal protection and vegan movements have a dirty history of taking advantage of marginalized communities and perpetuating harmful stereotypes as a means of furthering their cause. Activists must shift the rhetoric not only to increase the efficacy of the movement, but also because it is the right thing to do. Intersectionality is an idea originally conceived of by Dr. Kimberlé Crenshaw as a means of recognizing dual identities and the impacts that they have on an individual’s lived experience. The animal protection sphere must begin to take an intersectional approach to the movement in recognition that animal rights do not exist outside of the rights of human beings.

By bringing in people from diverse backgrounds, not to fill a quota but because they have valuable experiences worth learning from, the animal protection movement can build strength and viability. This step must be taken at both a personal and professional level with animal rights organizations hiring more people of the global majority and individual activists and allies seeking out content such as blogs, recipes, and products from vegan creators of color.

Where Do We Go From Here