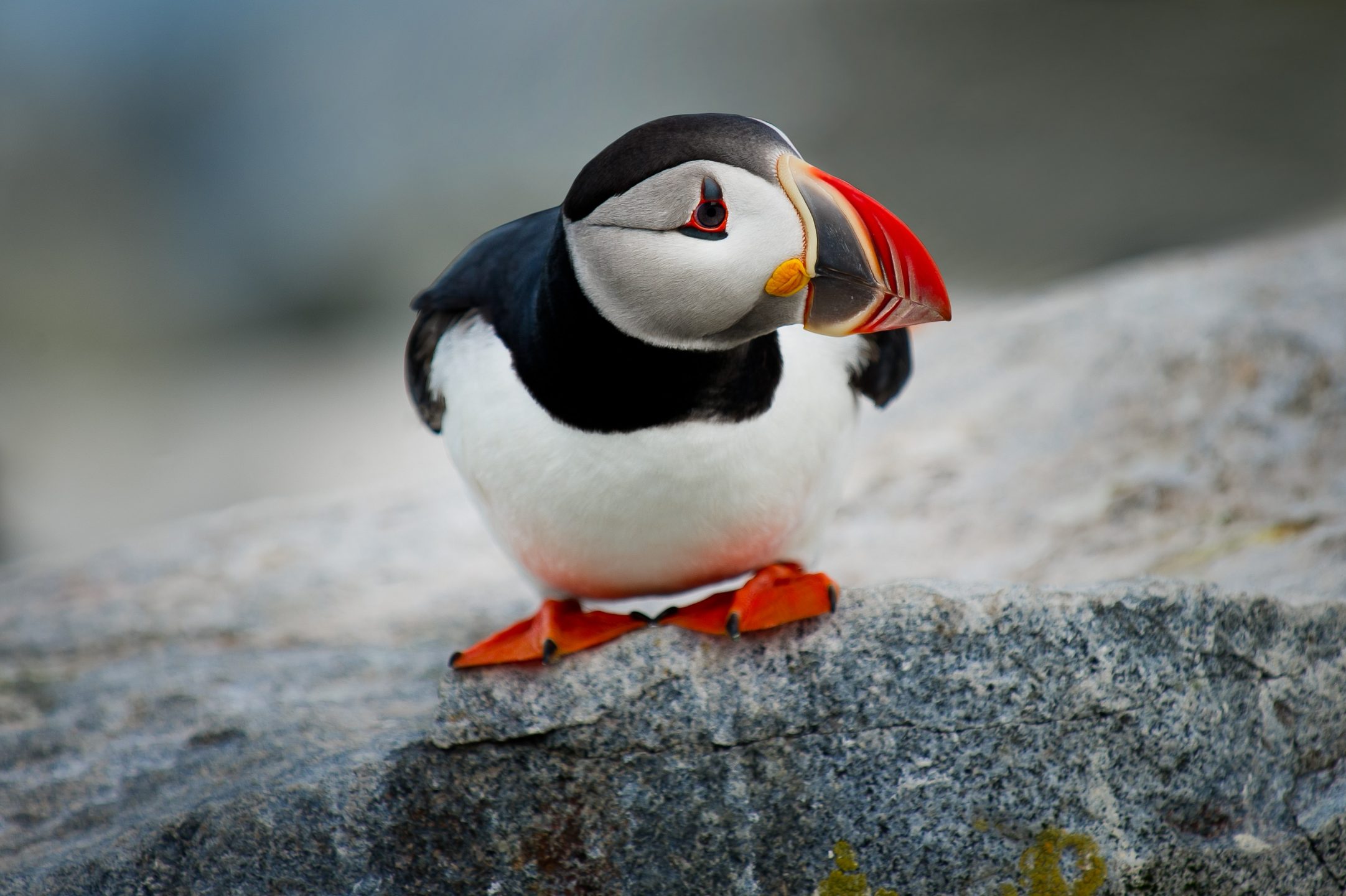 Vegans Are 15% Less Likely to Get Cancer

If seawater temperatures in Iceland increase by just one degree, which it has since the last cold cycle between 1965-1995, the ability of each species to survive the winter changes, too.

For puffins, that means they have to fly further to find a source of food. Without enough food to eat, the adults make the instinctive choice and feed themselves first. Today, 40% of the puffin chick population in Iceland is starving. [New York Times]