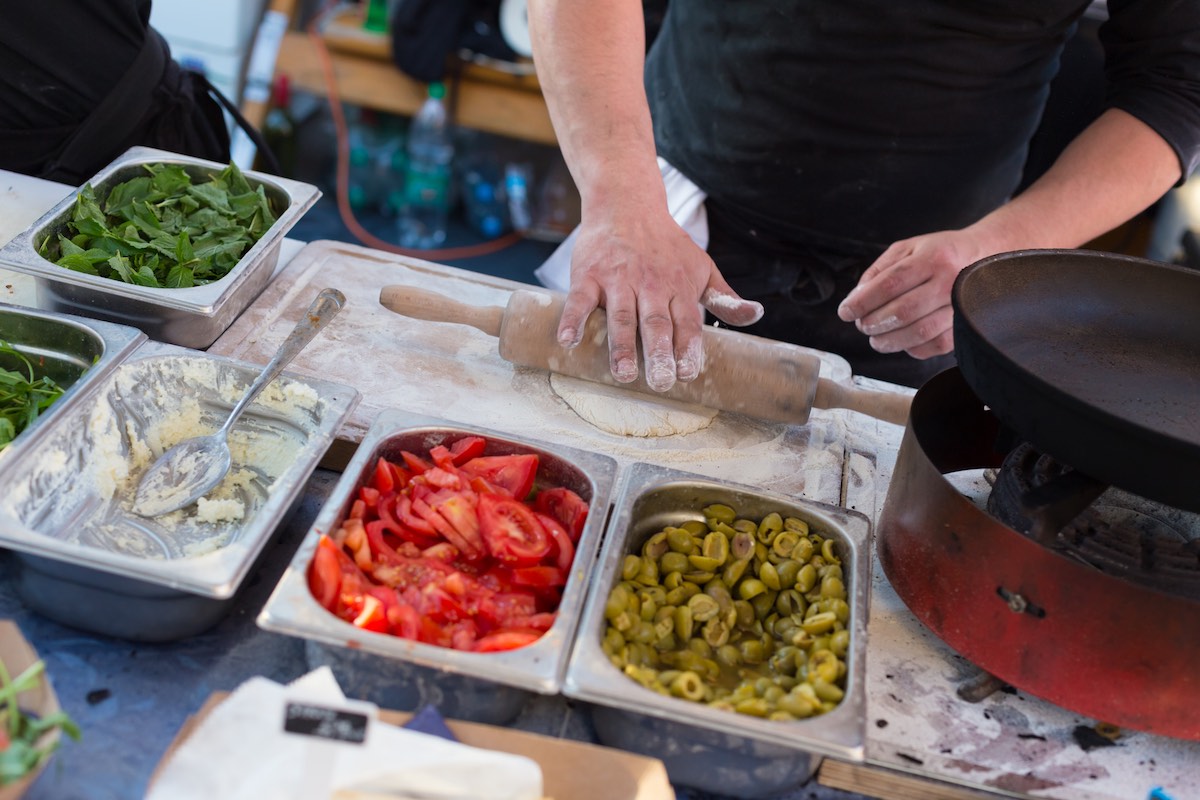 Several signs of slowing consumption are listed in the first report, presented to the September 23rd UN Climate Action Summit in New York. A second report, published the same month, predicts the US cattle industry will be decimated by direct competition from precision fermented foods made from micro-organisms.

Describing global food production as the “single largest human pressure on Earth”, the report presented to the UN documents shifts away from meat in Europe, the US, and China.

Entitled Exponential Roadmap: Scaling 36 Solutions To Halve Emissions by 2030, the report is backed by the World Wildlife Fund and Swedish telecommunications giant Ericsson, among others.

Starting in the US, it points to research showing about 60% of Americans cutting back on meat products, along with a steep drop of 19% in beef consumption between 2005 and 2014.

A Global Trend of Cutting Back

More recent figures from the Agricultural Economic Insight website, show beef-eating ticking back up from a low of 54 pounds per capita in 2014, to 57 pounds in 2017. It’s a far cry though from the 1970s and 1980s when Americans ate almost 80 pounds per capita.

Turning to the UK, the report said a recent survey shows 28% of meat-eaters reducing consumption, while Sweden may have reached ‘peak meat’. Separate reports from Swedish public broadcaster, SVT, show consumption falling almost 5% from 87.7 kilos of total animal meat per capita in 2016 to 83.5 kilos in 2018.

Although not in the report, the latest official figures from the world’s fourth-largest beef exporter, Ireland, show total meat consumption dropping 2% to 86 kilos per capita in 2017, from 88 kilos in 2016.

More dramatically, the report says China’s government aims to halve meat consumption by 2030. Given that the country consumes almost 30% of the world’s meat, that could mean a 12% drop in global agricultural emissions.

Some Solutions Are Closer to Home Than Others

As the title suggests, the report offers 36 solutions that, if implemented, should halve emissions by 2030 in six focus areas: energy, industry, digital industry, buildings, transport, and food consumption.

Top of the food solutions list is plant-centric eating. Using the EAT-Lancet Commission’s Healthy Reference Diet (first published in the Food in the Anthropocene report released in January this year), as a baseline, the Exponential report suggests a variation called the Planetary Health Diet. This allows up to four servings of animal-protein a week and is “most closely associated with a flexitarian diet.”

If 40% of the global population switched to the Planetary style diets by 2030, and 75% by 2050, total food-related greenhouse gas (GHG) emissions could stay within the Paris Agreement’s goal of limiting warming to 1.5°C.

Other solutions include updating national dietary guidelines to encourage plant-based foods. This is exactly what happened in Canada earlier this year, which most notably removed dairy as a special category, grouping it with other proteins including nuts, soy, and beans.

The move was condemned by the Dairy Farmers of Canada who said the revised guidelines would be “detrimental to the long-term health of future generations … leading them to erroneously think dairy products are unhealthy.” A similar update to the UK’s guidelines in 2016 prompted similar dairy pushback.

The removal of subsidies that promote unsustainable and unhealthy food production and consumption, and the introduction of policies to make healthy foods more affordable and accessible to all, are other solutions.

Better greenhouse gas emissions tracking would help too, said one of the reports lead authors. “At the moment we only get a year’s data six months into the next year, at the earliest, for CO2. It’s much longer for methane. We need to improve that,” said Owen Gaffney, a global sustainability expert.

An Irishman, Gaffney, is based at Potsdam Institute for Climate Impact Research and Stockholm Resilience Centre. Discussing the practical implementation of the solutions, Gaffney admits food is particularly difficult to solve.

Pressed for what a country like Ireland might do at a policy level, Gaffney suggests changes could be consumer-driven. “Irish people want to be healthier. They see what their food is doing to them. Obesity. Heart disease. The health system is under a lot of strain,” he said.

He is optimistic too that apparently immovable policies can be shifted. “We get locked into thinking change is impossible but in fact it’s the opposite. Governments can have very strong positions and then change overnight. Meat consumption is plateauing in many richer countries. There’s a cultural shift. We need to accelerate that.”

Whether Gaffney’s report is welcomed by animal rights campaigners is moot, given that he believes the 1.5 billion cows on earth with remain 1.5 billion. “We don’t see that falling, but we don’t see it increasing either,” he said. Instead, efficiencies and dietary shifts will mean the same number will feed a growing population.

The End of Animal Farming

On a bolder tack, the second report sees 50% of America’s cattle disappearing by 2030. Other livestock industries will suffer a similar fate due to rapid advances in micro-organism (cells, yeasts, bacteria, and fungi) fermentation to produce milk, meat and other proteins outside the macro animal organism.

Written by technology disruption think tank, RethinkX, the report’s title is long but self-explanatory: Rethinking Food and Agriculture 2020-2030: The Second Domestication of Plants and Animals, the Disruption of the Cow, and the Collapse of Industrial Livestock Farming.

As the most inefficient and economically vulnerable part of this system, it said, cattle farming will be the first to feel the modern food’s disruptive power.

By 2030, it said, micro-organism foods will be healthier, less wasteful, more convenient and cost far less to produce as animal equivalents.

Given governments’ tendency toward short-termism, and their dislike of vote-losing policies like subsidy removal or interfering in food choices, this can only be good news for anyone seeking farm animal justice and a healthier planet.

Contacted for their view on drops in meat consumption around the world, global meat producers, Tyson and JBS, did not respond.