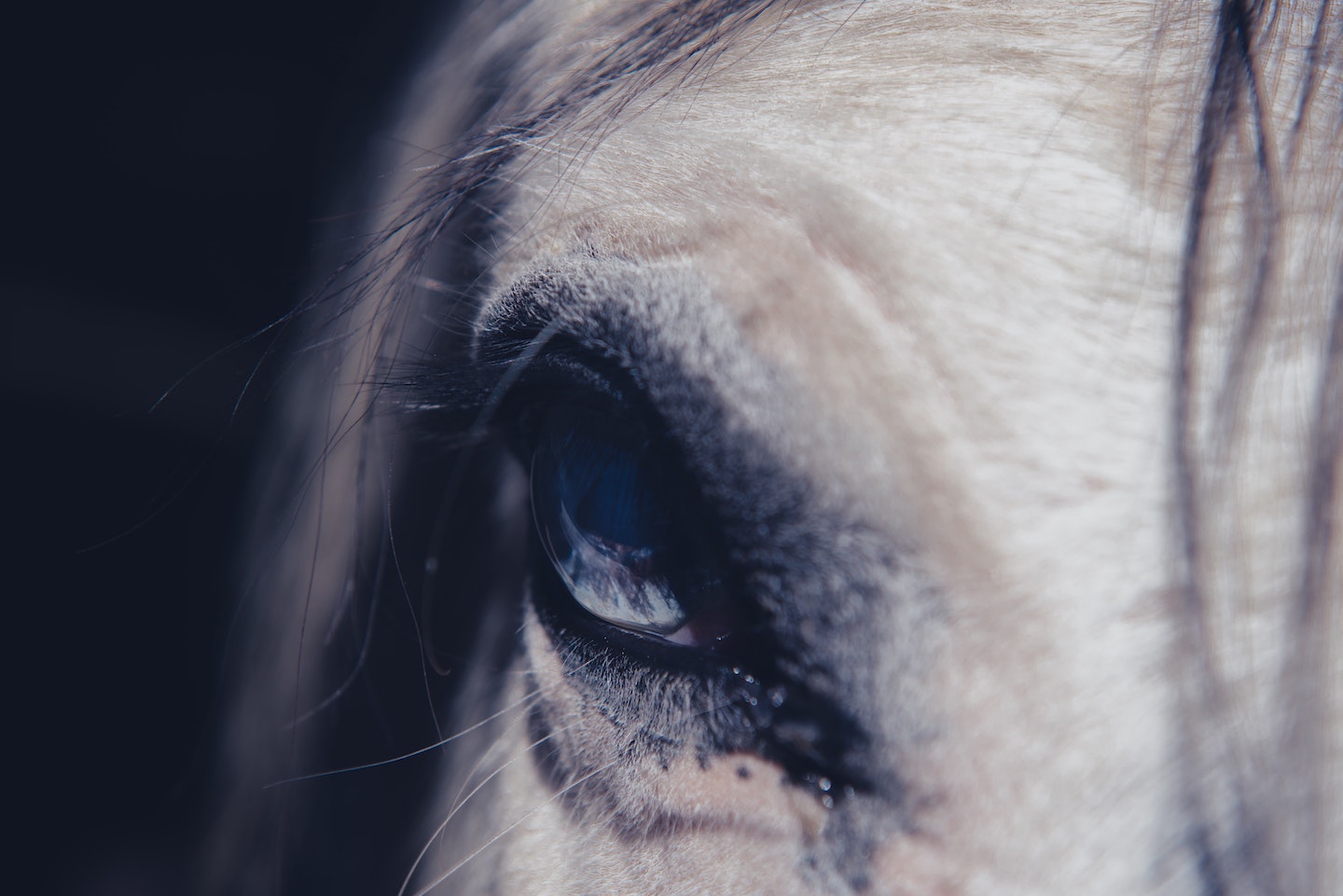 Humans Aren’t the Only Species That Feels Lonely

Horse meat is not really a thing in Canada. There is some demand for it in certain parts of the French-speaking province of Quebec, but generally speaking, we don’t eat horses here. Yet, unbeknownst to most people, Canada is one of the biggest suppliers of horse meat in the world, mainly to Asia and parts of the EU, and one of the only nations that still permits horse slaughter.

The Canadian horse meat industry is worth tens of millions of dollars, fuelled by breeders and traders raising horses for meat, as well as importing them from auctions in the U.S. and Canada. It’s an industry—like the rest of animal agriculture—that thrives in secrecy, and one that advocates are working tirelessly to shut down.

In the U.S., horse slaughter was essentially outlawed in 2006, when Congress passed the Horse Slaughter Prevention Act. But that hasn’t shut down the U.S. horse meat trade entirely. In the province of Alberta, and just south of the border in Montana, sprawling feedlots house thousands of draft and draft-cross horses, former racehorses, former carriage horses, and even former pets, some still with braided forelocks. Most will be slaughtered in Canada for meat. Some will be exported live to Japan on grueling, long-haul flights to be slaughtered for horse sashimi.

“Because they are going for meat, they don’t generally get veterinary care, no hoof care,” explains executive director of Canadian Horse Defence Coalition (CHDC), Sinikka Crosland. Photos provided to Sentient Media by CHDC show filthy horses on crowded feedlots. One Belgian mare appears to be suffering from an eye infection, and many others look like they have hoof conditions.

Horses on Canadian feedlots also have the northern climate to cope with. In 2019, animal advocacy groups Animals’ Angels and Tierschutzbund Zuerich investigated a large feedlot in Alberta with a capacity of 10,000 horses. According to the organization’s website, “Previous Animals’ Angels investigations of the Prime facilities in 2016 and 2013 uncovered horrific conditions, including a lack of shelter from winter weather, escaped horses, and mares dying while giving birth without any medical intervention.”

Three years later, investigators found conditions at the feedlot had not improved. Horses still had no shelter during frigid winter conditions. According to the investigators, “animals’ backs were covered in snow and frost, and the ground—coated in manure—was also frozen, posing high risk of injury.” One investigator noted that “many of the Prime Feedlot horses appeared lethargic and unwell,” and “many horses were struggling with overgrown and cracked hooves, and several animals were coughing and sneezing in the freezing temperatures.”

In Canada, there are no laws governing the treatment of animals in farms. Standard farming practices are typically exempt from provincial animal care acts. The National Farm Animal Care Council (NFACC) does set out provisions for the care of horses on feedlots. They are voluntary, industry-backed guidelines—not laws. As a result, horses bound for slaughter are widely neglected.

CHDC has long focused its efforts on one of the most perilous legs of the journey—live transport to Japan. Last year, the group took the Canadian Food Inspection Agency (CFIA) to federal court over violations of animal welfare regulations witnessed prior to a 28-hour flight. The horses were crammed too many to a crate without adequate headroom. The group’s initial petition was not successful though, and in January, they filed for an appeal.

As they now await their next day in court, the coalition and their lawyer, Rebecca Breder, are gathering more ammo. Through a recent public records request, the CHDC received CFIA reports that, in May 2019, five horses on a Korean Air flight from Canada to Japan were found no longer standing in their crates upon arrival. Four others “did not show physical strength, although they stood up for unloading,” and one horse was dead.

“The government just doesn’t care enough,” says Breder, “and the government isn’t in any hurry [to end or further regulate the horsemeat industry] because there are a lot of big business interests at stake; money.” And, she adds, “people just don’t know what’s going on.”

“The industry knows that people have a love affair with horses,” says Crosland, so keeping Canada’s horsemeat trade out of the public eye has been crucial to its success. But that is changing.

Since the first court case, coverage of Canada’s horsemeat trade has increased across mainstream and social media. And advocates aren’t stopping there. Breder and the CHDC will be heading back to court, likely in 2021. They hope that by utilizing the law and focusing on transport, they can shed more light on the horsemeat trade in Canada, and that horse lovers across the country will join in the fight.