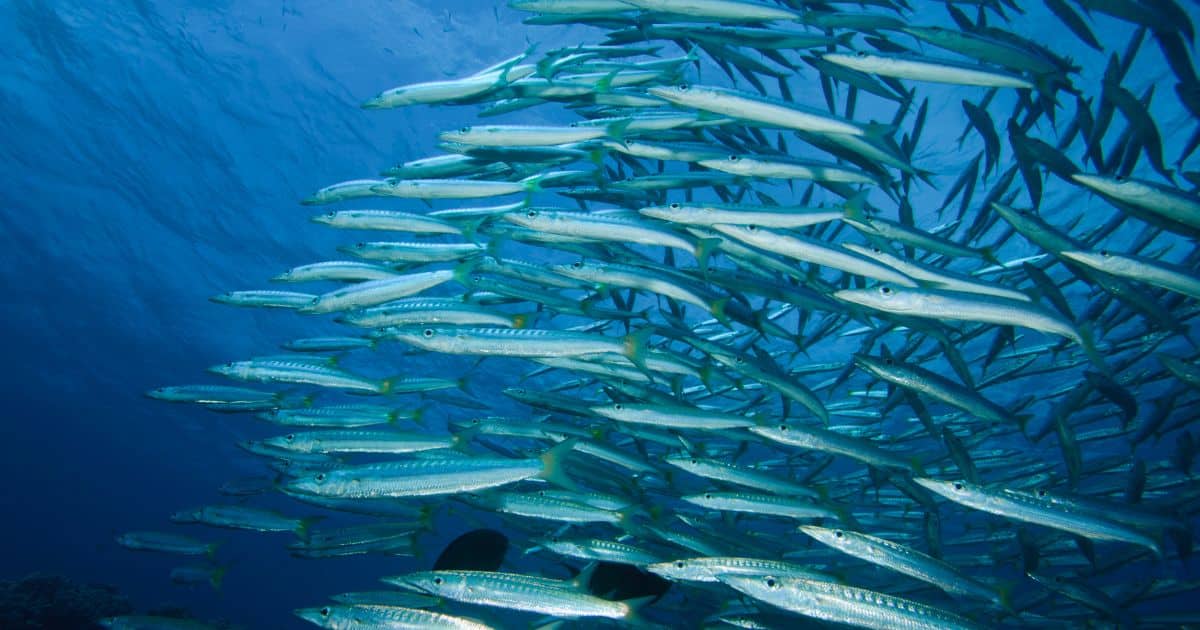 According to a new study in Nature, swapping red meat for small wild-caught marine species like herrings and anchovies as well as farmed mussels and oysters could improve nutrition and lower greenhouse gas emissions. Reporting on the study’s findings, an article in Popular Science concludes that eating “sustainably-sourced seafood” is a good way to reduce your carbon footprint.

One problem — as the article more or less points out but doesn’t really grapple with — is that most people are not eating herrings or sustainably farmed mussels, what the study describes as “sustainably-sourced seafood.” They’re eating wild fish from overfished populations or industrially farmed fish whose feedstocks are depleting the wild fish populations.

Yes, seafood tends to be lower in emissions than land-based animal proteins, especially beef, but industrial fishing and aquaculture have a uniquely damaging impact. As Jan Dutkiewicz and Spencer Roberts wrote in Wired:  “it depletes marine life populations, disrupts food webs, dredges up reefs and algal beds, and litters the ocean with ghost nets,” to say nothing of the ethics of eating these creatures.

Is Salmon Good For You? 6 Alleged Salmon Benefits Debunked