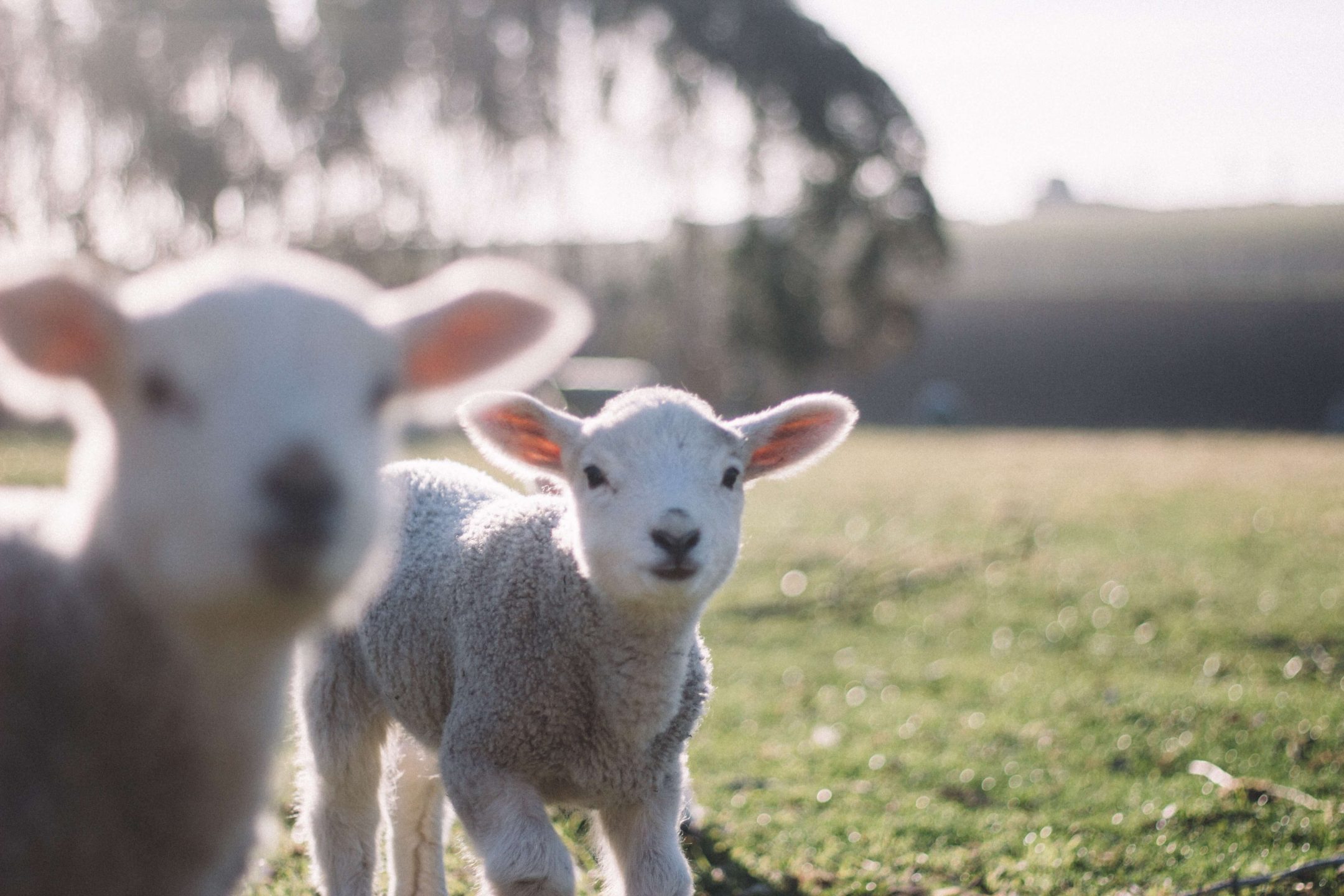 When legislators introduced the 2018 Farm Bill to Congress in June, animal advocates had a lot to worry about. Rep. Steve King (R-Iowa) was out to wreak havoc on interstate animal welfare laws.

But with the help of 119 Representatives, 32 Senators, and 166 state and local organizations, the King amendment will be shut out of the Farm Bill, yet again.

Animal advocates, time to celebrate. The passage of the 2018 Farm Bill signals the resilience of animal protection laws on a national level, something advocates have not seen the likes of on a farm bill since 2002 when Congress reassured the enforcement of the Humane Methods of Slaughter Act.

Not only did Congress remove the King amendment from the bill, but they voted to include sweeping animal welfare legislation like the Pet and Women Safety Act, Dog and Cat Meat Prohibition Act, and Parity of Animal Cruelty Enforcement Act. This is a historic moment for animal advocates in Congress, as we inch closer to a better world for animals.

Hats off to everyone fighting for animals on stages big and small. Rep. King, on the other hand, is off our minds–for now.

Who is this King guy and why do we hate his amendment so much?

Rep. King is a mean old Republican from Iowa’s 4th Congressional District, the most factory-farmed district in the country. He made a lot of enemies in 15-too-many years of service to this country. His Humane League report card is zero. Even his own party’s congressional committee pulled funding from his 2018 reelection campaign.

Animal advocates everywhere hate him, but not for the raccoon he shot more in 2010. Far more appalling than one dead raccoon is a series of amendments proposed by King over the past decade.

Last year, King tried to introduce a horrible, terrible, good-for-nothing (especially not animals) amendment, called the Protect Interstate Commerce Act, to the Farm Bill. Congress shot down last year’s version of the King amendment, but the horrible beauty of democracy is that he gets to try again. Here’s what this year’s King amendment looked like and what animal protections it threatened.

It makes perfect sense that the representative of the largest factory farming district in the country proposed such a terribly offensive measure. The Protect Interstate Commerce Act would allow states to import agriculture products like milk and eggs that do not meet the animal welfare standards of the state.

Moving products like eggs from hens raised in battery cages freely across state lines is an insult to animal advocates. The King amendment would negate the progress made by animal advocates in places like California to outlaw the sale of battery-cage eggs. It’s frustrating, to say the least. Why must proponents of the factory farming industry so adamantly obstruct every sliver of progress made by the cause for animal welfare?

The amendment supposedly promotes “open and unrestricted commerce between the states,” according to King. We’ll agree to disagree on this one. So will Congress.

This is what it takes to beat a Congressman with a Humane League report card of zero. They call him the King of cruelty. But to really understand just how far he is willing to go to make sure factory farms across the country have access to the cruelest, most inhumane practices known to humankind, you have to see him in action.

In 2012, he tried to legalize tail-docking and gestation crates. The forced removal of part of an animal’s tail, called tail-docking, was banned by three states at the time. It’s banned by 19 states today.

King went as far as to suggest reintroducing arsenic to chicken feed, a farming technique previously banned by Congress. As of 2010, 88% of chickens raised for human consumption in the U.S. were treated with the arsenic-based drugs roxarsone (since discontinued) to promote growth, fight off disease, and make the meat look like came from a healthy bird. Today, the FDA promises there is little to no arsenic in chicken.

If we’ve learned anything about him, it’s that the King of cruelty will not go quietly. That’s why animal advocates have to keep fighting. Keep fighting against the King amendment. Fight against factory farms. Fight against cruelty in all its forms. So that animals can live like us. 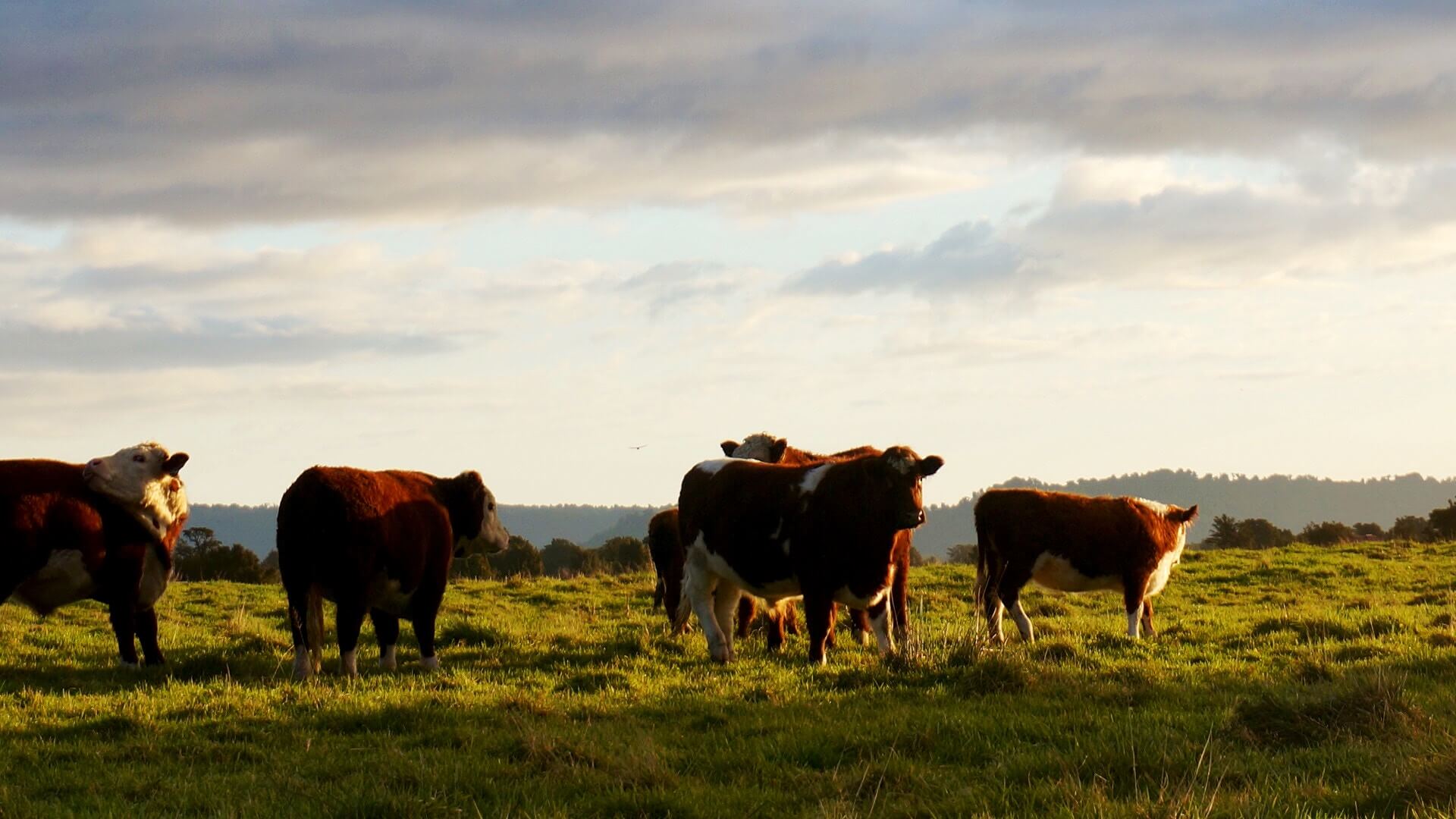 On Tuesday, the Senate approved the bill—the version that did not include the King amendment (phew). And we’re not the only ones taking a sigh of relief. The Farm Bill passed 87-13 in the Senate and 359-47 in the House. Opponents of the amendment included individual farmers from King’s home state of Iowa and major factory farming states like Illinois, Indiana, Georgia, Missouri, and California. The willingness of private enterprise to stand up against animal cruelty, even if their business suffers as a result, goes to show the power of protest. Give animals a voice and the people will listen.

The bill now waits on President Trump’s desk. Despite the bill’s partisan start, the final vote was overwhelmingly bipartisan. It’s worth noting that Democrats and Republicans were in a deadlocked over language about food stamps in the bill just a few weeks ago, Politico reports. The landslide approval in both the House and Senate makes the eight-month fight over the Farm Bill feel like one worth having.

How to Support Animal Welfare in the Farm Bill