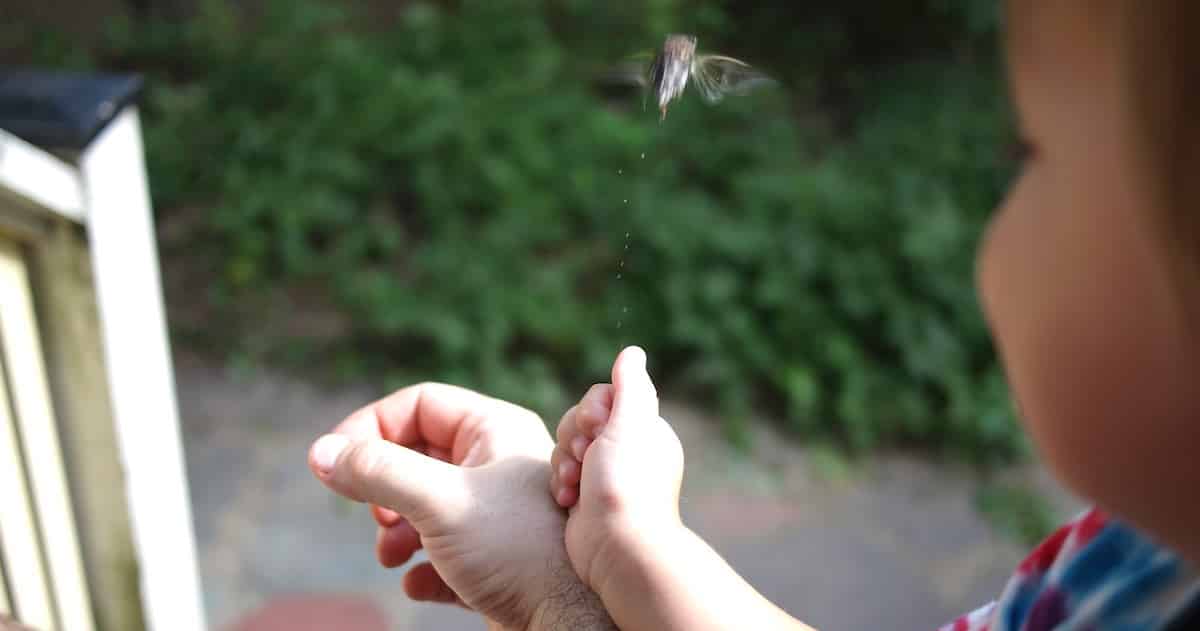 Go from Advocate to Journalist in Sentient Media’s New Course

There is likely no one as well-known for the study of cicadas as Dr. Gene Kritsky. When he joins our Zoom call, he says the cicadas outside his window have reached a volume of 67 decibels. For comparison, the average vacuum cleaner registers at 75 decibels, and at 80-90 decibels, one can suffer hearing loss. As I talk with Kritsky, an entomologist known as “the Indiana Jones of cicadas,” I am in Maryland—an epicenter of the emergence of the Brood X cicadas, who spent the past 17 years underground. It has been loud here, too. But the almost deafening noise, made mostly by male cicadas rubbing their wings to mark their territory and attract females, is one of the many unique traits of these insects.

But a quick Google search will show you that cicadas are far from America’s most beloved insect. Some are disgusted, calling the latest group of cicadas to emerge at the same time, Brood X, an “infestation,” and others are searching for cicada recipes. Yet, thousands of people have joined in a one-of-a-kind research effort to learn more about cicadas and the threats they face.

Kritsky is the author of several books, most recently “Periodical Cicadas: The Brood X Edition,” as well as a professor and Dean of Behavioral and Natural Sciences at Mount Saint Joseph University, where the innovative Cicada Safari app was launched in 2019. The app empowers individuals to be part of the university’s cicada research by sending in photographs and information of the cicadas they see in their area.

Since its launch, Cicada Safari exceeded Kritsky’s best expectations. As of June 3, it had garnered 430,000 photographs and videos and was projected to reach half a million within seven days. The app had been downloaded nearly 180,000 times—with 1,000 people signing up each day.

The app has also led to some novel findings and helped researchers identify new areas in which users saw Brood X cicadas, including in South Carolina, where there are record levels of cicadas this year, and in parts of Alabama, where cicadas were once thought to be extinct.

Though Cicada Safari—which Kritsky calls the “largest periodical cicada crowdsourcing effort ever attempted”—is relatively new, cicada research and public contributions to it are not. Crowdsourced cicada data traces back to the 1840s, says Kritsky, who credits the work of Dr. Gideon Smith as an early precursor to Cicada Safari.

A trained medical doctor, Smith’s contribution to cicada research largely came through the written word. He worked as a writer and editor, sending letters to newspapers around the country in areas he expected the locusts, as cicadas were then called, to emerge. He also asked readers to report sightings of the insects, and they did. In 1845, one letter sent by a doctor in Mississippi drew Smith’s attention to a brood of 13-year cicadas. Though he was skeptical at first, by the time they re-emerged 13 years later, Smith had identified two other varieties of 13-year cicadas. Smith died in 1867, and by then he had documented the existence of all known broods of periodical cicadas, Kritsky remarked.

When Kritsky began his first cicada mapping project, he traveled in his car and spoke with county officials for information. In 1987, he launched a cicada hotline; on the first day that cicadas emerged, his answering machine was overloaded with messages the first day the insects emerged. When 2004 came around, Kritsky said he was receiving an email per minute the day after the cicadas arrived.

In 2017, when Brood X arrived though not expected until 2021, smartphones helped gather data via email, including exact GPS locations of where the most bugs were emerging. More than 900 people participated, some sending videos with audio, helping in species identification.

We will only see Brood X for a few more weeks, but Cicada Safari, along with all the research that has come before it, could have lasting impacts on the field of entomology and, hopefully, on the protection of the cicadas themselves.

“The ultimate goal is to get a really good map of the extent of where Brood X is emerging,” says Kritsky, who believes this information is crucial because of the threats cicadas face. In the 1890s, the USDA was already expressing concern that deforestation of Eastern deciduous forests for agriculture was wiping out cicadas. “This is a danger,” Kritsky says.

When roads are built through woods, or a powerline put in, that change in the habitat can potentially impact local cicada populations, says Kritsky, leaving too few of the insects to satiate the predators and allow reproduction. “That local population, that little pocket, goes extinct. And in 1954, an entire brood, Brood XI, went extinct.” Though it was a major group of cicadas in 1689 and 1716, Kritsky says the taking of wood for construction and clear-cutting for agriculture and urbanization led to Brood XI’s demise.

“Anything that threatens the forest will threaten cicadas,” Purdue University professor Cliff Sadof told The Columbus Dispatch. “That could be climate change. It could be development.”

Indiana cicada specialist Frank Young, who was Kritsky’s advisor, documented that cicada populations were in decline in parts of the state, though many may not be aware of this because Brood X’s current emergence is so big. Cicadas have been around for millions of years, and while their emergence in such large numbers may make them seem invincible, they are not. Those numbers are vital to the survival of a brood, and the survival of cicadas is important beyond their own species. Cicadas are largely considered beneficial to ecosystems. Though they can do some damage to trees, they also provide a source of food to many species and aerate the soil.

What Brood X Is Teaching Us (and Our Children)

In the unprofessional opinion of my two-year-old son, cicadas are awesome. “Bug!” he shouts to me, smiling and pointing at the ground, making sure I see the cicada who is at that moment at the mercy of a toddler’s sneakered, unpredictable feet. Thankfully for the bug!, there is no interest in stomping, only in observing, but I get my son to move back a little just to be sure. A teaching moment follows: how can we step around the bugs, or if they need it, can we help them get where they are going and be on our way?

Together, we read Cecily Cicada, written and illustrated by mother and daughter Patsy Helmetag and Kita Helmetag Murdock, who aimed to soothe children’s fears of cicadas when Brood X last appeared. With Brood X back, there is also a newly updated 2021 version of the book.

Murdock told the Washington Post that she feels the book is resonating with so many people this year in particular because of our experiences during the COVID-19 pandemic. “We sort of all feel like Cecily. We’ve basically been her, stuck down in those holes. We’re all kind of emerging this spring,” said Murdock.

“Some people just don’t like big bugs,” laughs Kritsky when asked if he was surprised by the level of engagement seen with Cicada Safari, given the doom-and-gloom headlines that warned of Brood X for weeks before its emergence, but he too believes that public interest has been even higher than in previous years due in part to our current desire to be outdoors in nature.

Whether it is through a children’s book shared or an app that allows us to collectively have a role in cicada research, Brood X has brought with it an opportunity to learn and better understand a unique species with which we share the planet and to think about how that planet may have changed when they return in 2038.

The eyes of Kritsky and his team are now set on 2024 when both the 13-year Brood XIX and the 17-year Brood XIII will emerge alongside each other. “They overlap in parts of Illinois,” says Kritsky, who is already pondering how the researchers can best utilize Cicada Safari for this dual emergence, an event that only takes place every 221 years.