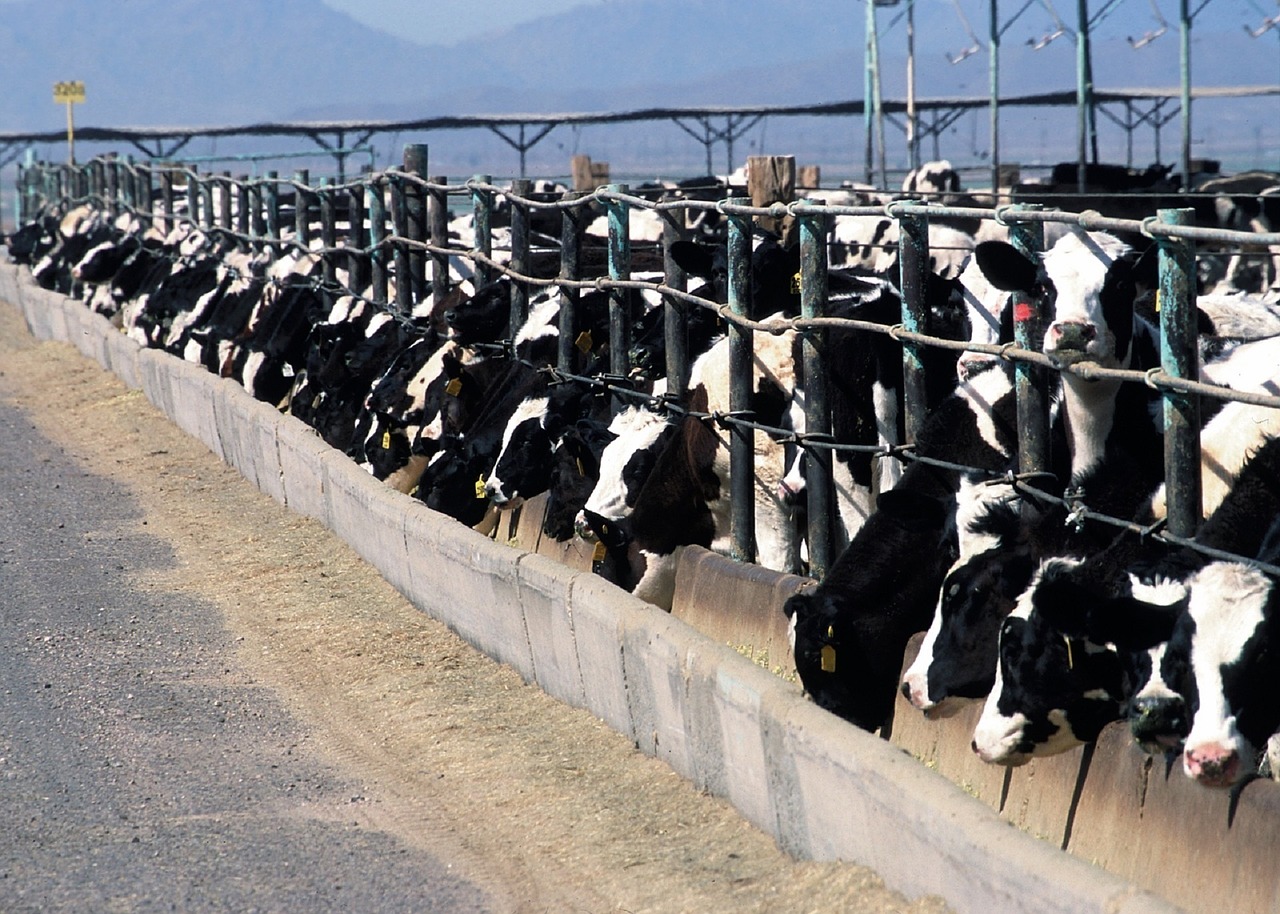 For the last century farming practices have shifted with the growth of technology from a family-oriented model to an industrialized setup that maximizes profits and output. Today most of the country’s pork, poultry, beef, and dairy products are produced on large farms with a single animal species living in buildings or open-air pens known as Concentrated Animal Feeding Operations (CAFOS).

A CAFO is a much larger version of an Animal Feeding Operations (AFO). The main distinction is the number of animals kept and fed in a confined space. CAFOs are further categorized into small, medium, and large. Though numbers vary from animal to animal, a small CAFO for cattle will generally hold 300 or fewer cows, while those categorized as large have more than 1,000 individual cows. Further, a CAFO will hold animals in confinement for at least 45 days in a year.

However, an AFO can be classified as a CAFO regardless of the number of animals the facility holds if it discharges its wastewater or manure into a man-made or natural lagoon, waterway, stream, or river.  It must then adhere to requirements set forth by the Environmental Protection Agency (EPA) under the Clean Water & Air act required for CAFOs.

The distinction is important for the regulation of the operation. CAFOs are regulated under the Clean Water Act in the U.S., which aims to protect the integrity of the nation’s waters.