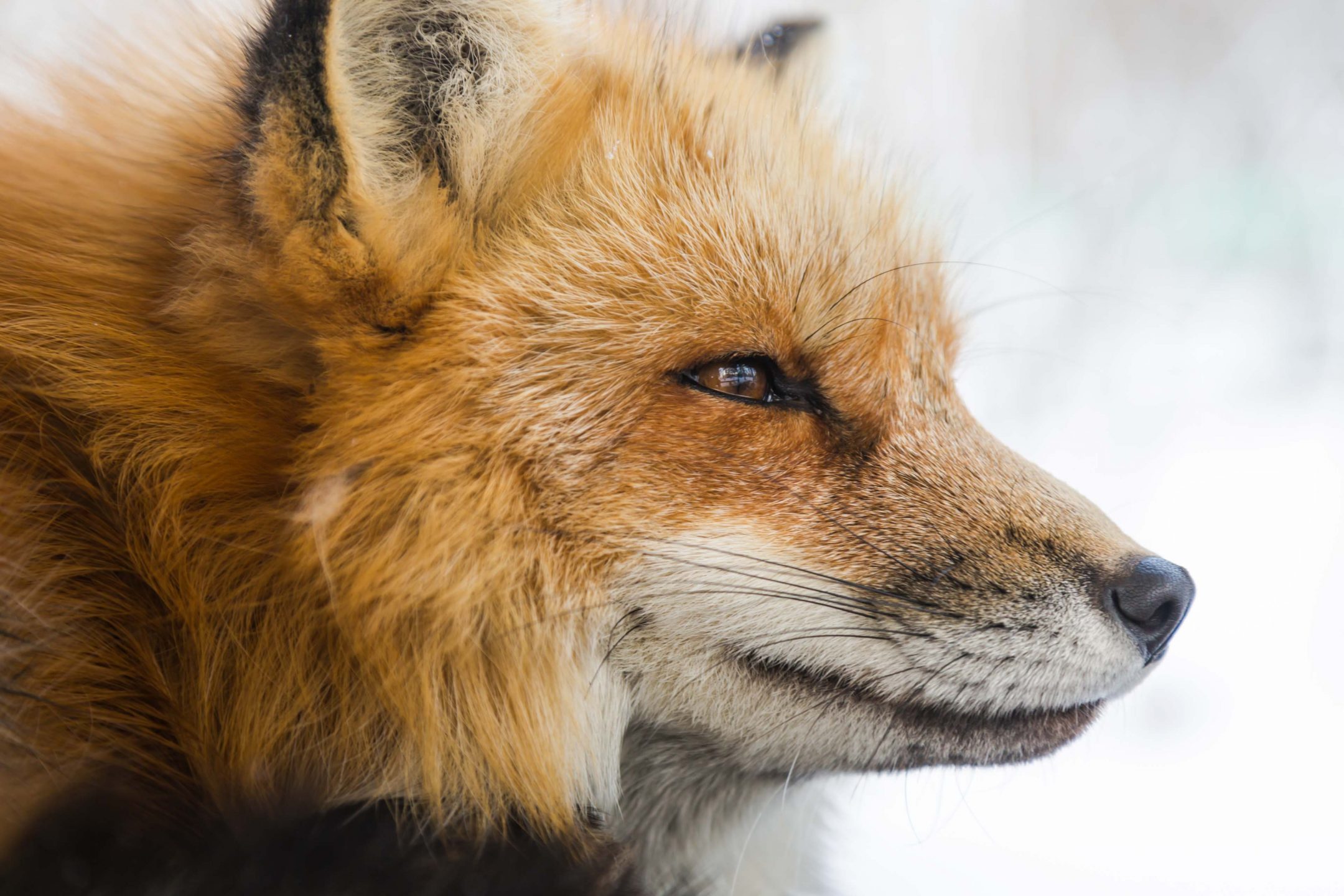 The concept of animal intelligence has its roots in the theory of sentience, or an animal’s ability to experience both positive and negative emotions. Philosophers and scientists have debated the idea for centuries. If an animal is capable of suffering, then they should not be excluded from moral consideration, and if we as humans are aware of our own suffering and take measures to avoid it, that same principle of sentience should be applied to animals.

The conversation about smart animal dates back to the days of Aristotle and Rene Descartes, who himself once argued that animals were “automata,” which roughly translates to mindless machines. However, Renaissance literature presented a strong opinion that animals were, in fact, sentient beings. Without a proper understanding of the current state of animal sentience, it becomes difficult to properly assess animal cognition. Animal cognition refers to an animal’s ability to create adaptive behavior, like baboons’ ability to organize themselves into social groups.