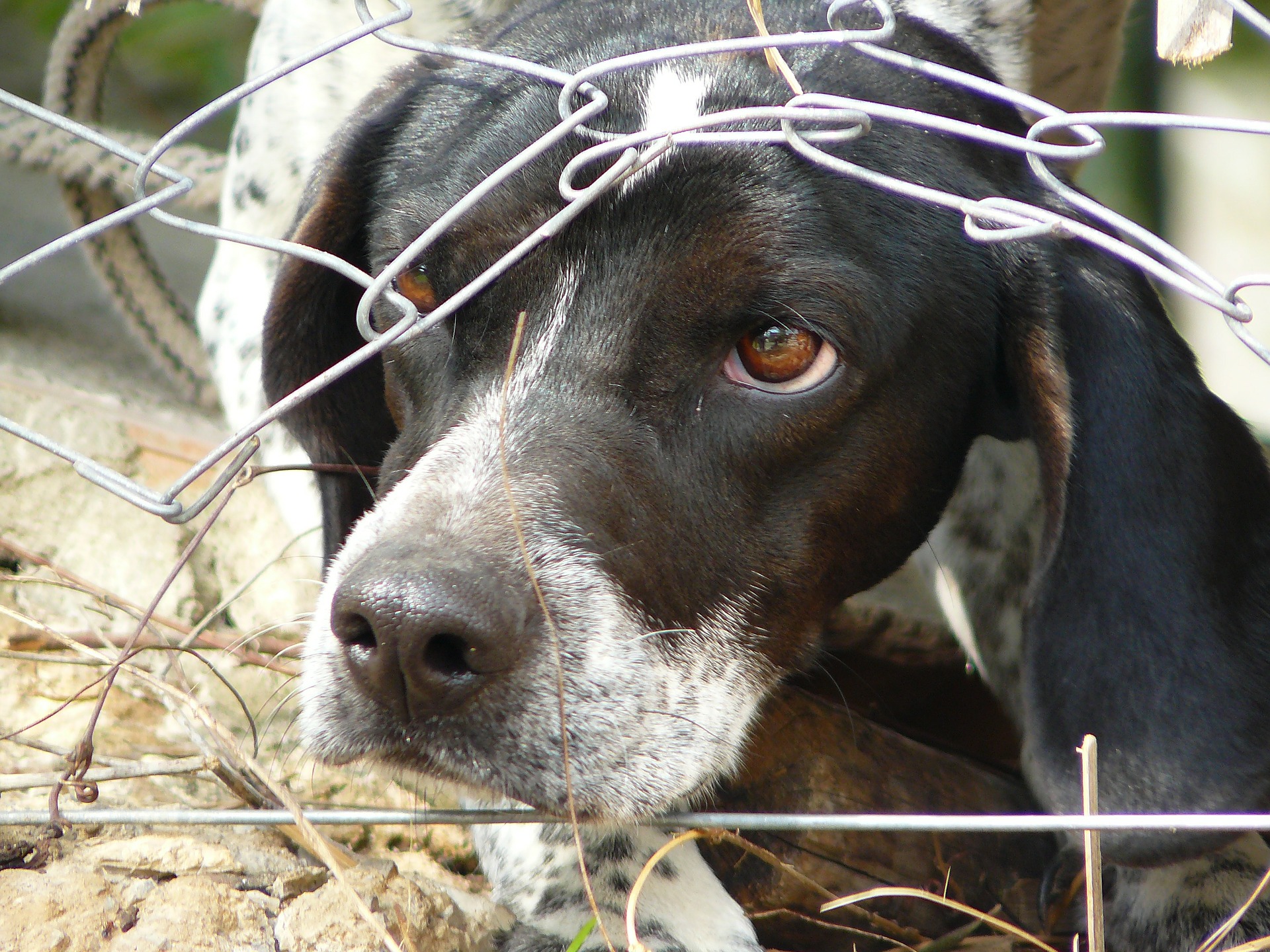 The Animal Welfare Act (AWA) was preceded in the 1960’s by a public outcry about the growing theft of cats and dogs to be sold for laboratory research. Life and Sports Illustrated investigated the phenomenon and published two articles on the issue.

After the resulting outrage, Congress was forced to take the issue of animal welfare more seriously.

The Animal Welfare Act is the only federal law that regulates how animals are treated and handled in research, exhibition, transport, and by dealers. The animals specifically noted in the 1966 law were cats, dogs, non-human primates, guinea pigs, hamsters, and rabbits.

The original version of the act was far less restrictive than later amendments would make the law. Two major loopholes existed in the original version: it was limited in its scope of animals protected and was only applied to “pre-research” facilities. During its creation, the law was less concerned about what animals were used for in research centers or how they were treated, and instead focused more on how they were obtained.

In 1970, Richard Nixon made major changes to the law, most notably broadening the narrow scope of animals in the original legislation to include all warm-blooded animals in a laboratory. Other amendments further expanded the language, protections and incorporated humane standards of living. The law has been since amended four times.

It should be noted that AWA since the beginning has excluded farm animals, including horses, poultry, cows, pigs, and fishes, all of which continue to exist without federal welfare regulation.