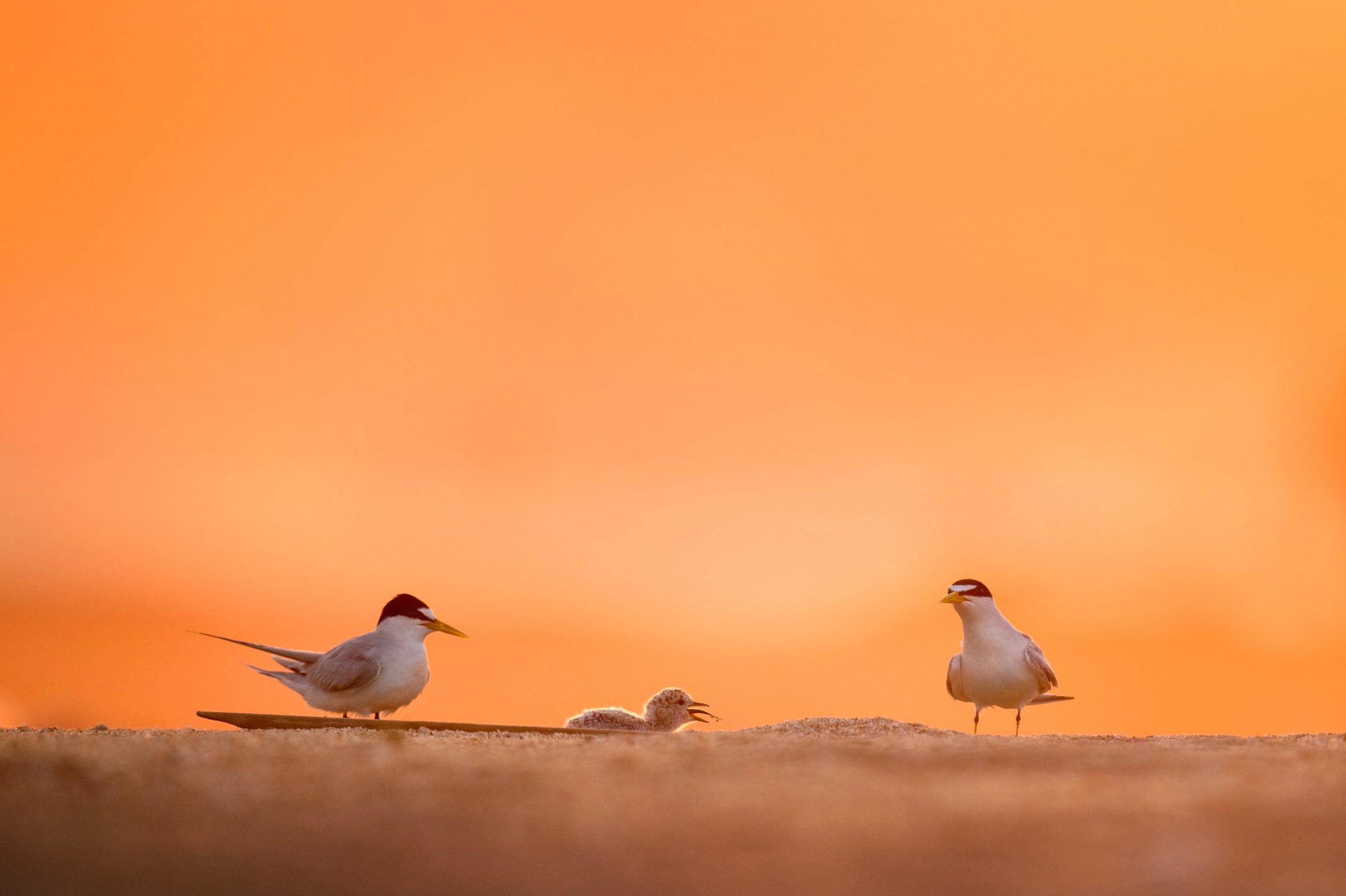 What Is Cage-Free Poultry?

Passed in 1918, the Migratory Bird Treaty Act makes it illegal to “take posses, import, export, transport, sell, purchase, barter, or offer for sale, purchase, or barter, any migratory bird, or the parts, nests, or eggs of such a bird except under the terms of a valid Federal permit.”

One of the oldest forms of wildlife protections, the Migratory Bird Treaty Act was designed to protect birds from people after a number of birds were nearly hunted to extinction during the early 1900s. The treaty was signed in conjunction with Canada, and later treaties were signed with Mexico, Japan, and Russia. The Migratory Bird Treaty Act has saved numerous bird species from extinction such as the Black-Tailed Godwit and  Collared Kingfisher. Here are all the birds protected under the act as of December 2013.